2014 will mark the 13th year of the championship, which determines the best women's collegiate club team in the Houston area. The top six teams in the conference qualified for the tournament after a rigorous regular season schedule. According to HCSC commissioner and UHD's director of Sports and Fitness, Richard Sebastiani, "The field is wide open with any school capable of taking home the title." 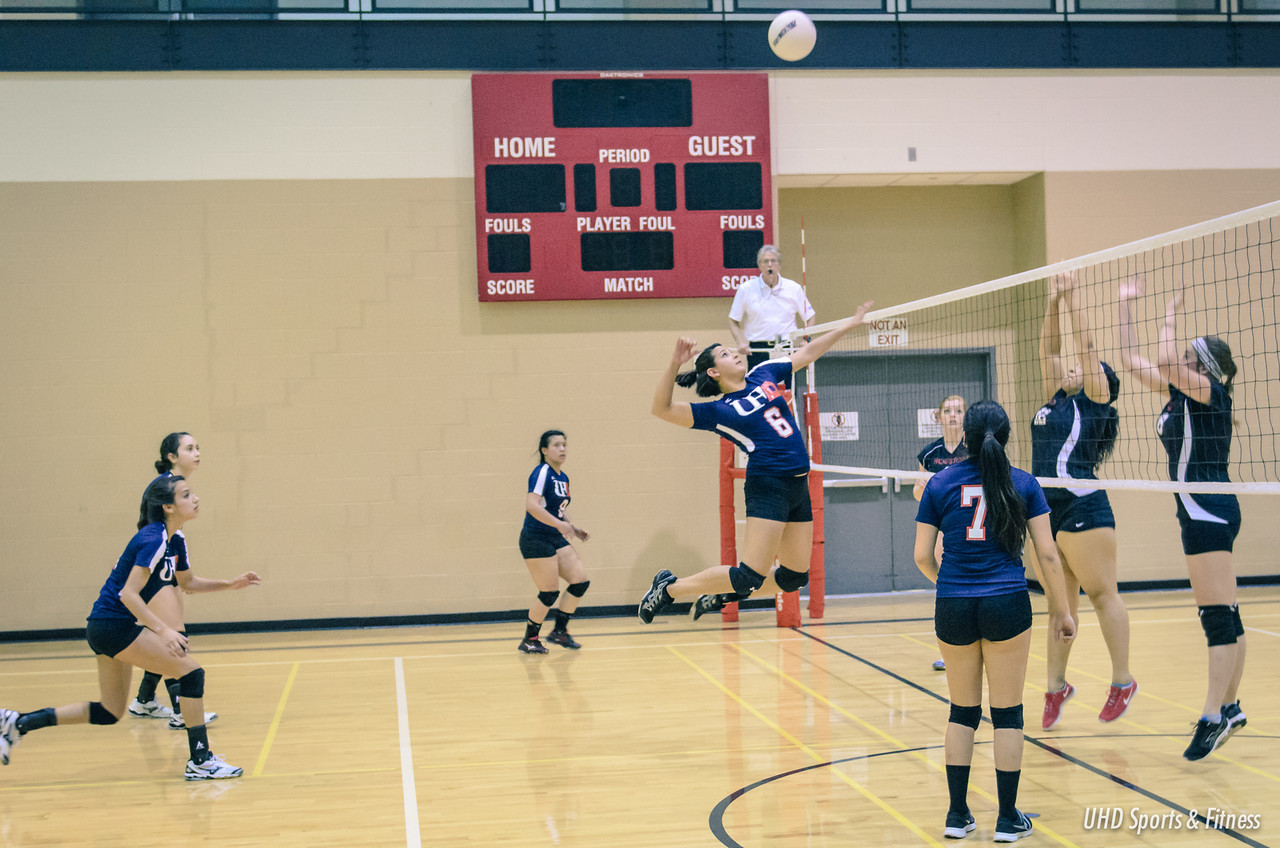 The UHD women's volleyball club team enters the competition as the second seed with a 5-3 record. The Gators are on a roll going into the tournam

ent having won three straight matches to secure their berth to the postseason. The team battled back from losing three matches in a row in mid-season due to injuries and inconsistent play and were in danger of missing the to

urnament for the first time in the program's history. The Gators will be seeking their second HCSC title and their first since 2006. The action begins at 10 a.m. on Sunday at the UHD Student Life Center. Admission will be free and the meter parking next to the SLC will also be free to use.