The international video phenomenon "Kony:2012" will make its way to UHD Thursday, March 29, as the Urban Education Department screens the film from 6:30 to 8 p.m. in A405, Academic Building.

"Kony:2012" is a short film created by Invisible Children, Inc., to make the indicted Ugandan war criminal and the International Criminal Court fugitive, Joseph Kony, internationally known in order to have him arrested in 2012.

Invisible Children, Inc. is a non-profit organization dedicated to bringing international awareness to the illegal activities of Kony and his Lord's Resistance Army in central Africa.

The video made headlines shortly after it was released in March 2012 for the speed at which it has escalated in popularity, due in large part to social networking sites. According to Wikipedia.com, the video had received 85 million views on YouTube as of March 24, 2012.

For more information on this film screening, contact jaystailey@sbcglobal.net. 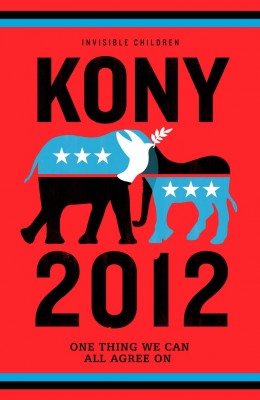