The march, scheduled for Oct. 23 at 2 p.m., is dedicated to raising political awareness and voter participation among university and college students. Mayor Annise Parker will attend the event, which will feature on-site voter registration as well as keynote speakers from the Houston community.

The segment, which was recorded entirely in Spanish, will air on Sunday, Oct. 19. 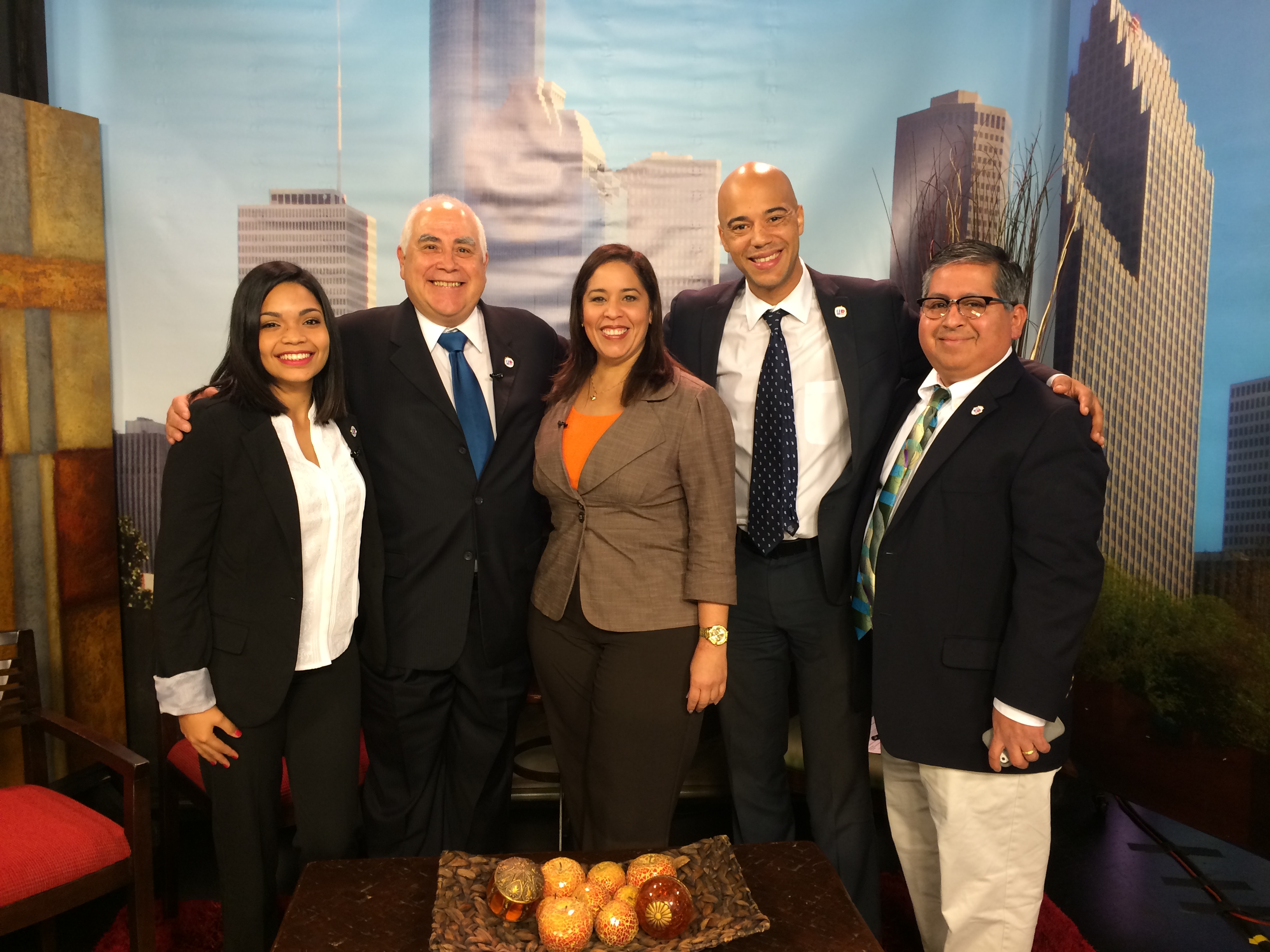