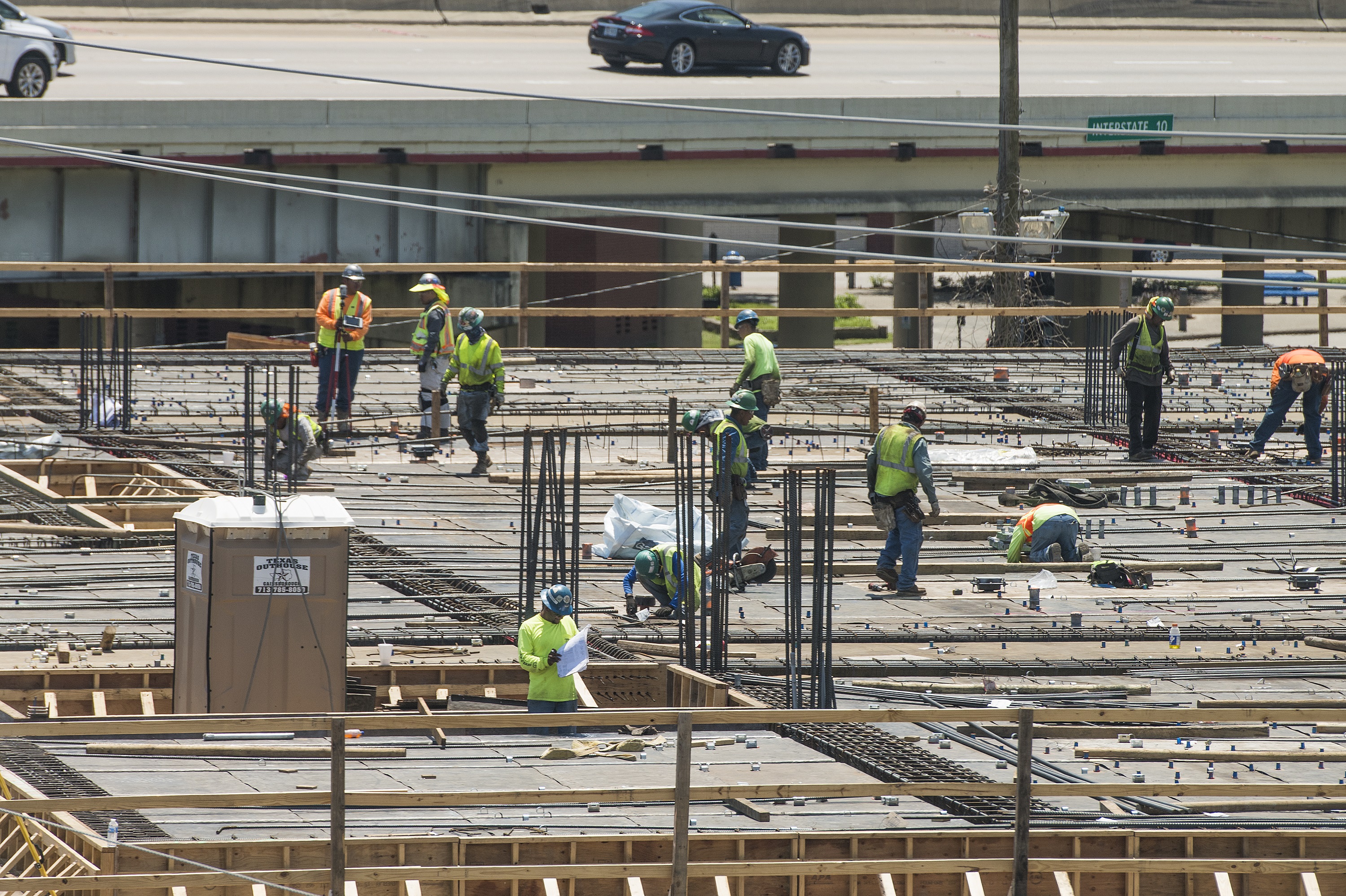 UHD's total budget increases by $33.6 million—a 15 percent rise over the FY2018 budget—with $33.2 million of this increase being allocated to the institution's capital budget. Almost all of the increase in the capital budget relates to the ongoing construction of the new College of Sciences & Technology Building.

The majority of FY2019's operating budget will be focused on student access and success initiatives. These include a renewed investment in the University's transfer recruiting efforts. During the past year, UHD has partnered with Houston Community College (HCC) and Lone Star College (LSC) on creating seamless pathways for transfer students. The University will continue to bolster these collaborations by hiring new embedded advisors for both HCC and LSC campuses. Likewise, the institution will focus resources on developing additional degree maps that lead community college students into UHD bachelor's programs. Additional budget goals include hiring new tenure-track faculty for high demand programs and UHD's conversion to a new student information system. Likewise, it will help fund scholarships for both First-Time-in-College and transfer students.

A breakdown of UHD's FY2019 budget is as follows: