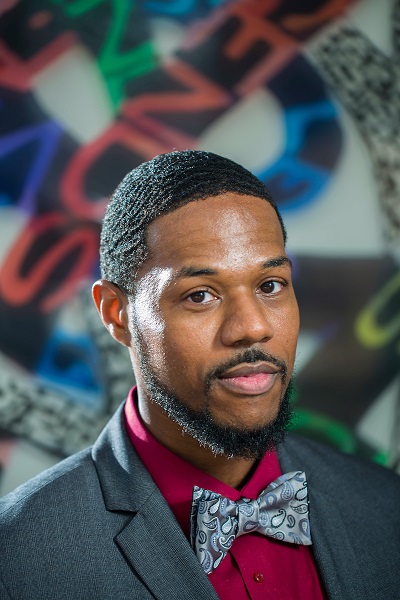 Dr. Erlanger Turner's service and commitment to the discipline of psychology has been reflected through his consistent output of research and scholarly articles. Likewise, his contributions to public discussions on race, mental health and family issues have expanded his reputation as one of psychology's emerging voices.

Now, Turner, University of Houston-Downtown assistant professor of psychology, will dedicate even more of his energies to advancing the practice of psychology as the president-elected for the Society for Child and Family Policy and Practice (American Psychological Association Division 37).

Turner was elected to this position this month and is the first African American male to serve in this role. His term as president will begin in 2020.

The American Psychological Association (APA) Division 37 is committed to the application of psychological knowledge to advocacy, social justice, service delivery and public policies affecting children, youth and families in a diverse and inclusive society.

"I look forward to serving the Society as its president," Turner said. "As a psychologist, I am passionate about public education on mental health and applying psychological science to the well-being of youth and their families."

Turner is a member of the APA and served as the chair for its Board for the Advancement of Psychology in the Public Interest. He also has served on editorial boards for journals such as Psychological Services, Practice Innovation, and the Counseling Psychologist.

As a scholar, Turner has contributed to journals, such as Cultural Diversity and Ethnic Minority Psychology, Community Mental Health Journal, and Psychological Services. He frequently shares insights with news media and has been featured in the Washington Post; O, the Oprah Magazine; the Houston Chronicle; and numerous television shows.