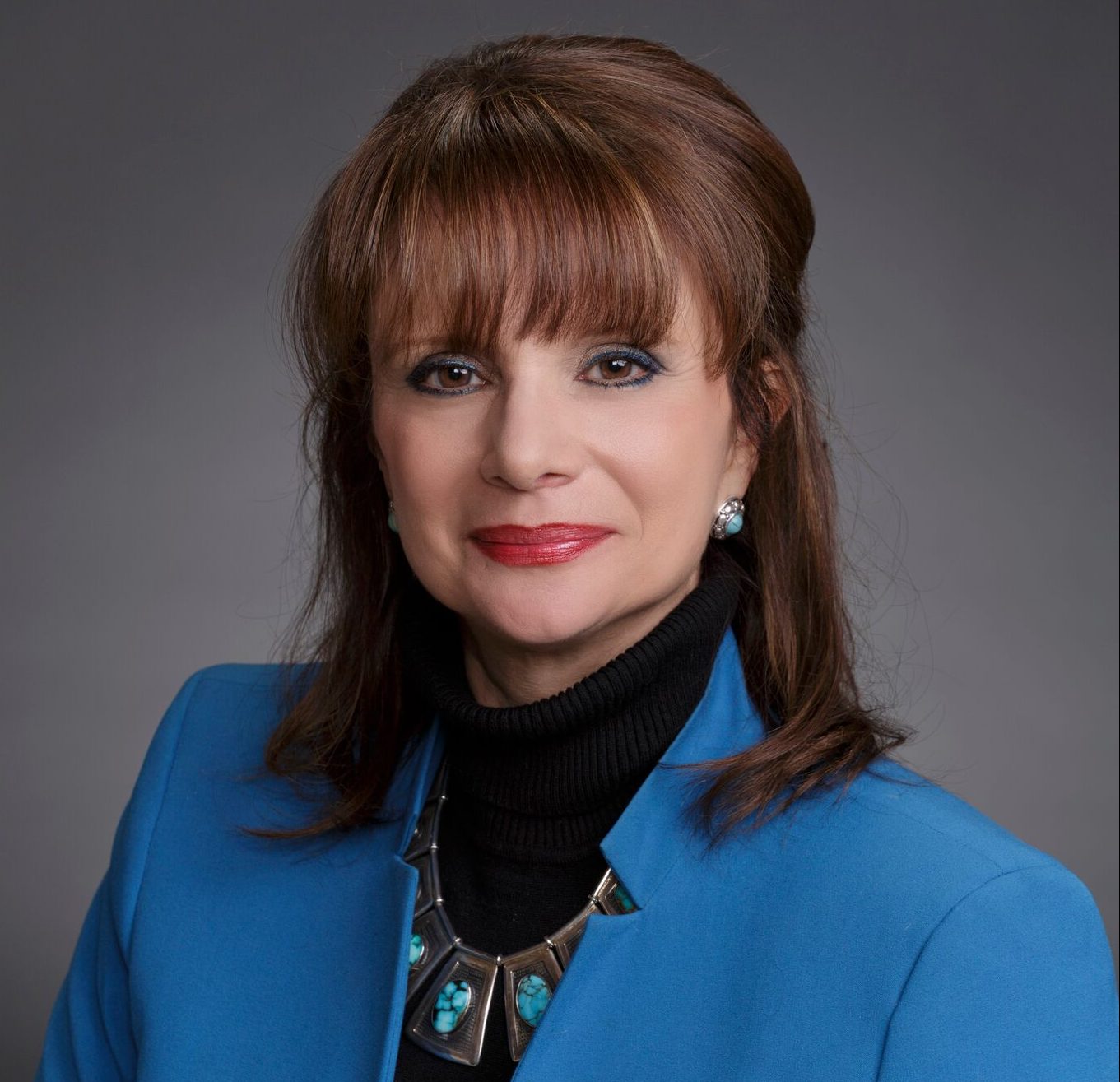 Carol Brace is breaking the glass ceiling in her respective fields of business and community service. She is defying limitations and has recently been recognized for her many efforts.

In June 2017, Brace, University of Houston-Downtown (UHD) lecturer and business development specialist for the Marilyn Davies College of Business, was selected as the 2017 Woman of Excellence by the Women Empowering Women Express Network (WEWEN) of the American Business Women's Association (ABWA). Brace is the inaugural recipient of this honor.

"Winning the Women of Excellence Award is a humbling experience," said Brace. "I feel every person involved with the formation of WEWEN is, a Woman of Excellence. In my experience, it takes a great team to support business growth, but WEWEN is an exceptional team. I'm so proud to accept this honor."

As one of the founding members of WEWEN, Brace quickly stepped into a leadership role as president-elect and will take its reins as president on Aug. 1.

"The wealth of occupational diversity among our WEWEN members is phenomenal and as the incoming president, my goal is to increase the engagement of WEWEN members with our UHD students," Brace explained. "Providing our students with a greater understanding of how to grow both personally and professionally through leadership, education and networking support is essential. As members, we understand this is key to the mission of ABWA WEWEN. I can't think of no better cause to support and share our knowledge and lessons learned—with the future young stars."

Brace was also the formation chair and sponsor to ABWA's newest student chapter, the University Park Express Network (UPEN). A native Houstonian, she is driven to give back to her community. Touched by the needs of the thousands of displaced workers that were affected by layoffs due to the retirement of NASA's Space Shuttle program, she initiated and customize a Lean Six Sigma Green Belt (LSSGB), Lean Six Sigma Black Belt (LSSBB), Project Management Professional (PMP), and Logistics program bringing in leaders from various industries and creating a partnership with former Mayor Annise Parker's office.

She also contributes her time and energy to the community by serving actively on six boards and 10 committees. Some highlights of her volunteer service include: chair of the American Latino Center for Education Research & Justice; chair of the Federation of Houston Professional Women Education Foundation; corresponding secretary for Klein Independent School District Business & Marketing Education Advisory Committee, and member of Theatre Under the Stars Advisory Committee.

The Women of Excellence award is presented by the of the Federation of Houston Business Women, an umbrella organization of more than a dozen professional woman groups in the greater Houston area. The prestigious award can only be won once. A business leader is selected by a panel of three independent judges selecting a person who not only excels in her career but has made a lasting impact on their local community.

Honorees will be recognized during a celebratory black-tie gala will be held on Sept. 16 at The Norris Center in Houston.

In addition to the WEWEN Award, Brace was named among the 2017 Top 30 Influential Women of Houston honoree by d-mars.com Business Journal.

Brace and other award recipients will be recognized during the 5th Annual Top 30 Influential Women of Houston Awards Gala at 7 p.m., Friday Aug. 25 at the Houstonian Hotel. The gala will be hosted by d-mars.com.

This event recognizes 30 powerful women in Houston whose hard work and dedication have garnered success in business and personal endeavors; and who represents the finest in corporate, civic, philanthropy, education, entertainment and community leadership that their city has to offer.

According to d-mars.com, "the diverse group of honorees encompasses tenacity, discipline and diligence. Awardees have broken barriers in their respective fields and left an indelible mark on the face of Houston."

During the past 12 years, she's focused on managing global supply chain logistics out of Shanghai and Taiwan. Brace also serves as a missionary traveling to countries around the world to share her masonry, plumbing and building skills. Brace's academic preparation includes a Bachelor of Science in Industrial Management from University of Akron, a master's in Occupational Technology from the University of Houston, and several professional certifications including Certified in Transportation and Logistics, Certified Innovation Leader, PMP, Supply Chain Operations Reference, and LSSBB.