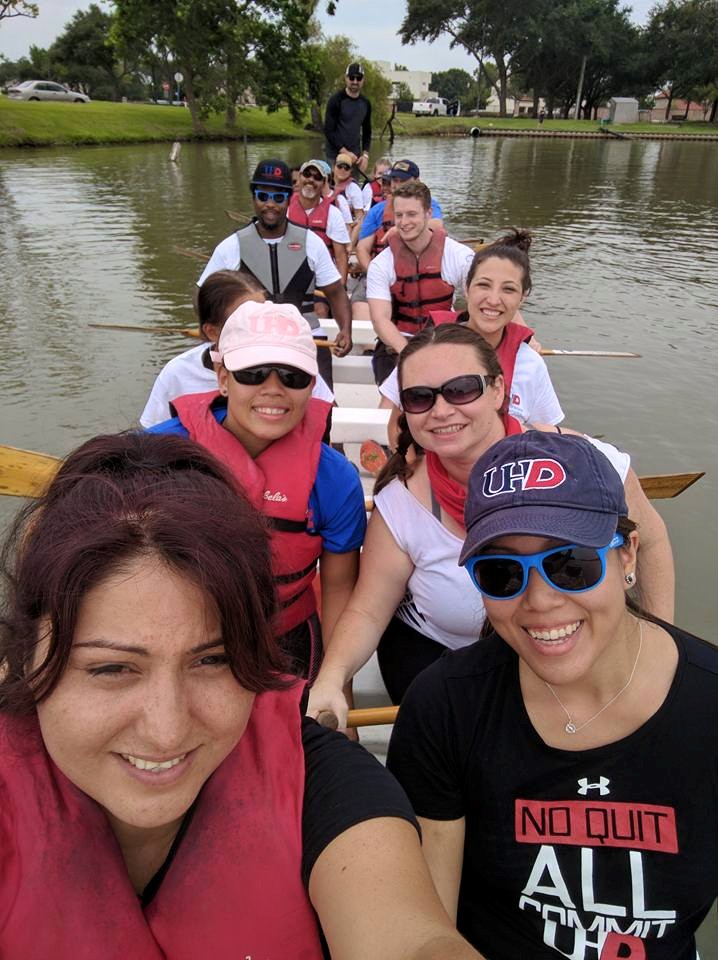 The University of Houston-Downtown (UHD) Dragon Boat team placed second in the 400-meter race at the Sugar Land Dragonfest on Aug. 27.

The team would like to thank the UHD Office of Advancement and University Relations for its continuous support.