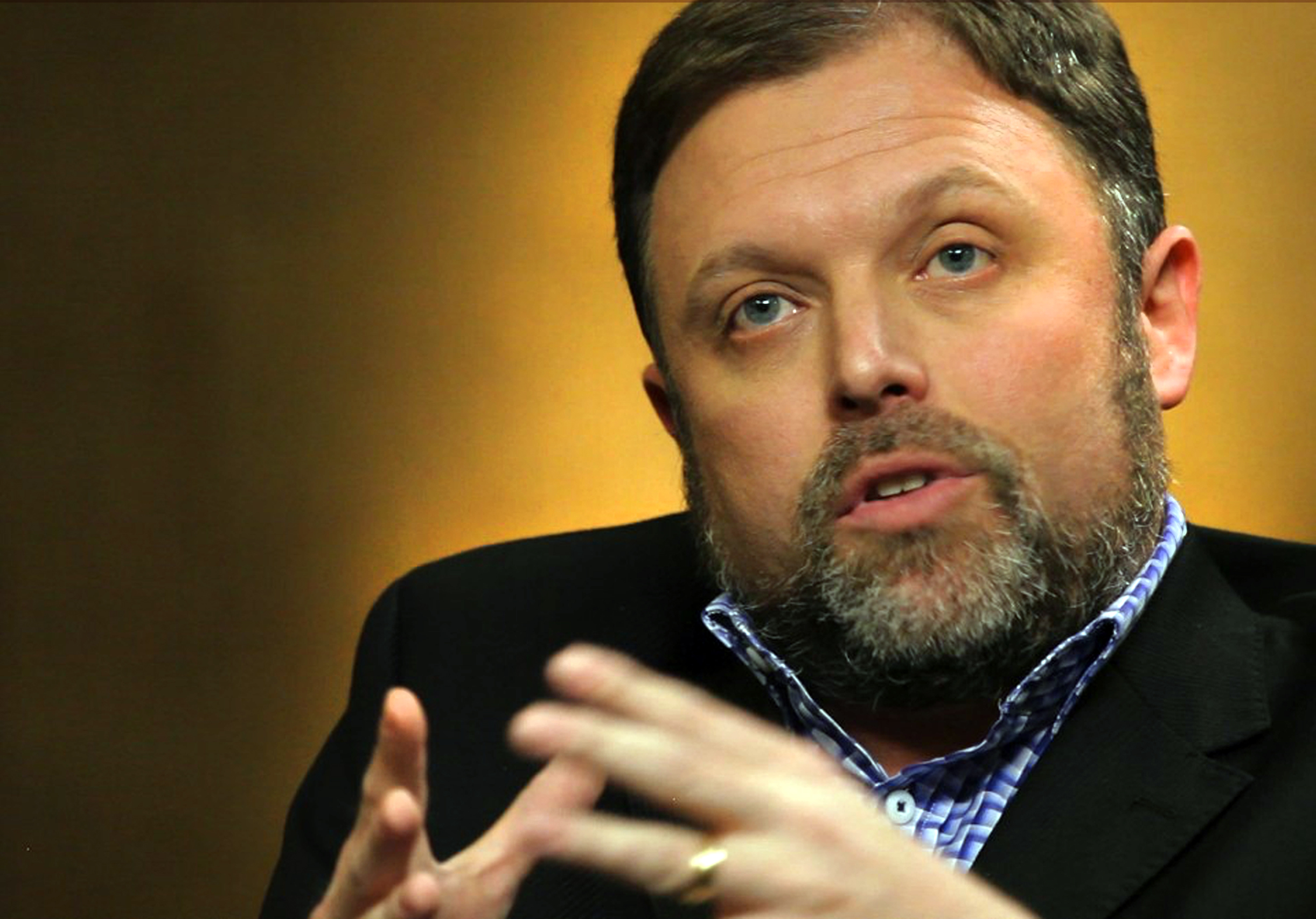 The University of Houston-Downtown's (UHD) Center for Critical Race Studies (CCRS) recognizes the emerging challenges that face the University, Houston and the nation with cultural divisions occurring across the national landscape.

CCRS is offering a space of retreat and reflection for all—regardless of race, ethnicity, gender, sexuality, religion, ability, class, caste, or national origin—with a series of events featuring its 2017 Scholar-In-Residence, Tim Wise, Jan. 31 - Feb. 2 to UHD.

"The goal of CCRS is to unveil the way race works within our world systems from all disciplines, such as sociology, psychology, criminal justice, so that we can systematically and methodically interrupt or recreate them in a more egalitarian fashion," said Vida Robertson, director of Critical Races Studies, and associate professor of English. "The Scholar-In-Residence program is one venue where we seek to unveil these systems or realities of the inevitable fact that race is a central thesis in the way we understand truth, justice and fairness. The Center's scholars are interested in excavating, exploring, evaluating and analyzing the poly-dimensional truth that race continually serves to structure and restructure our world."

For the past 25 years, Wise has engaged audiences on more than 1,000 college and high school campuses; hundreds of professional and academic conferences, and to community and corporate groups across the United States. As one of the nation's most prominent antiracist essayists and educators, he is also one of five people—including President Barack Obama—interviewed for a video exhibition on race relations in America, featured at the newly opened National Museum of African American History and Culture in Washington D.C.

The author of seven books, including his highly-acclaimed memoir, "White Like Me: Reflections on Race from a Privileged Son," as well as "Dear White America: Letter to a New Minority," and his latest "Under the Affluence: Shaming the Poor, Praising the Rich and Sacrificing the Future of America." A contributor to more than 25 books and essays, Wise's writings are taught in colleges and universities nationwide. The African-American culture online magazine, "The Root," recently named Wise one of the "8 Wokest White People We Know."