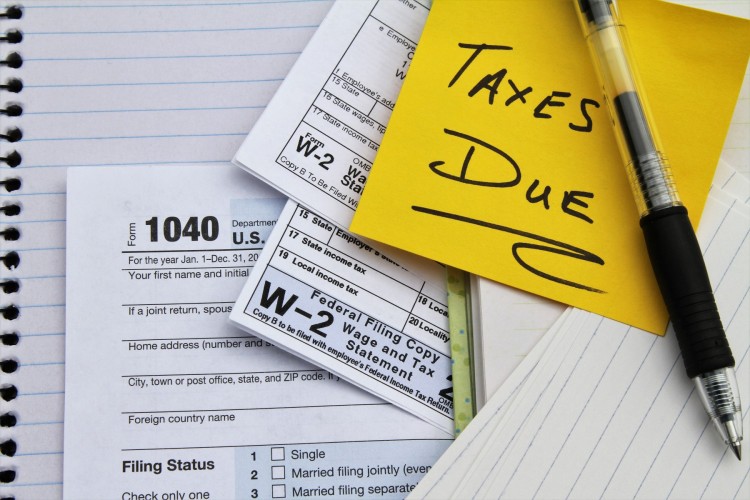 The Marilyn Davies College of Business is offering its fourth year of tax preparation services through its Volunteer Income Tax Assistance (VITA) program to the University of Houston-Downtown (UHD) and Houston communities beginning Monday, Jan. 28.

In preparation for the upcoming tax filing season, an initial certification training was held in December for students who are volunteering for participation in the VITA program. A second training will be held on January 29 for students who were not able to attend the initial training as well as those who seek a special certification in a specialized area of tax preparation. It’s required by the IRS that every student must be certified to participate in the VITA program.

Last year, the Davies College of Business became an independent VITA site, known as UHD VITA. In the past the College has worked with other local organizations, such as Neighborhood Centers, Inc., to assist people who generally make $54,000 or less, persons with disabilities, the elderly, and limited English-speaking taxpayers who need assistance in preparing their own tax returns.

The free tax preparation process for each client is approximately 45 minutes to an hour (sometimes more contingent upon each return) enlists the work of three individual students from the intake interview to data entry of the client's information to final review of the tax return. Once the tax return is finalized, it's filed electronically. After filing, clients can usually expect their refund within a week to a month; however, for international returns it sometimes may take longer.

UHD VITA regularly serves international students from surrounding universities and the Texas Medical Center. UHD is the only University site that does international and some military tax returns as well as assisting with virtual tax returns for Greater Longview United Way and Jackson Community Center in Orange, TX.

VITA is an IRS initiative designed to support free tax preparation service for the underserved through various partner organizations. Since its inception at UHD has served more than 250 clients through VITA.

Tax preparation through UHD VITA began on Monday, Jan. 28 and will continue through Monday, April 15, in the Shea Street Building (320 North Main St.), Room B308.