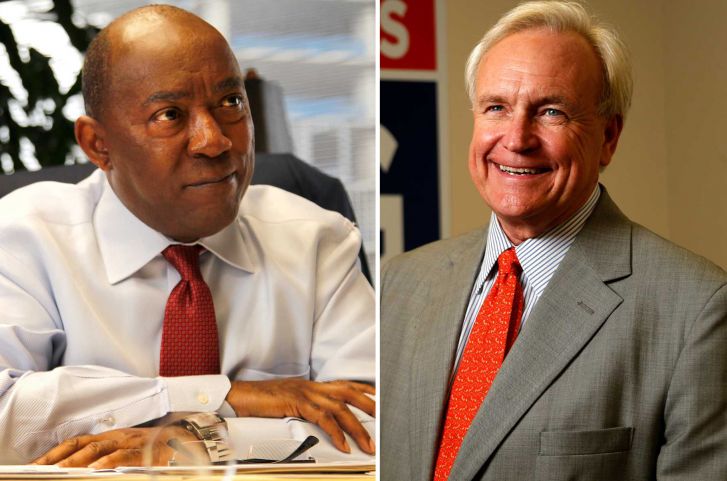 In partnership with ABC-13 and Univision 45, the debate will be held on UHD's campus in the Cullen Auditorium on Wednesday, Dec. 2 at 7 p.m. Guest will be seated by 6:45 p.m. Registration begins at 6 p.m.

Audience members are asked to refrain from shouting, bringing noise makers, and recording the debate. Members of the audience are also asked to remain seated during the event.

The audience will be comprised of several groups representing Houston's diverse community. To attend, RSVP at Eventbrite.