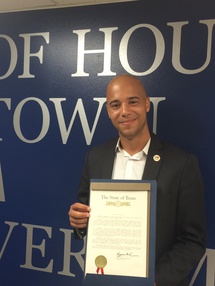 During the meeting, the group discussed common initiatives all schools would like to be a part of this year, including get-out-the-vote efforts. The UHD SGA shared a template for its successful Walk-to-Vote event with other participating schools. They also worked on creating the constitution and charter for the statewide TSA and put together a financial structure for the organization.

The group also took a conference call from White House Liasion to Young Americans Kyle Lierman about the White House's sexual assault prevention initiative and tackling student debt. Lierman then briefed the group on current legislative issues as they relate to education.

According to Locke, UHD played a pivotal roll in organizing the event, including setting the agenda and bring in guest speakers Mi Familia Vota, The Young Invincibles and NCLC (National Campus Leadership Council). 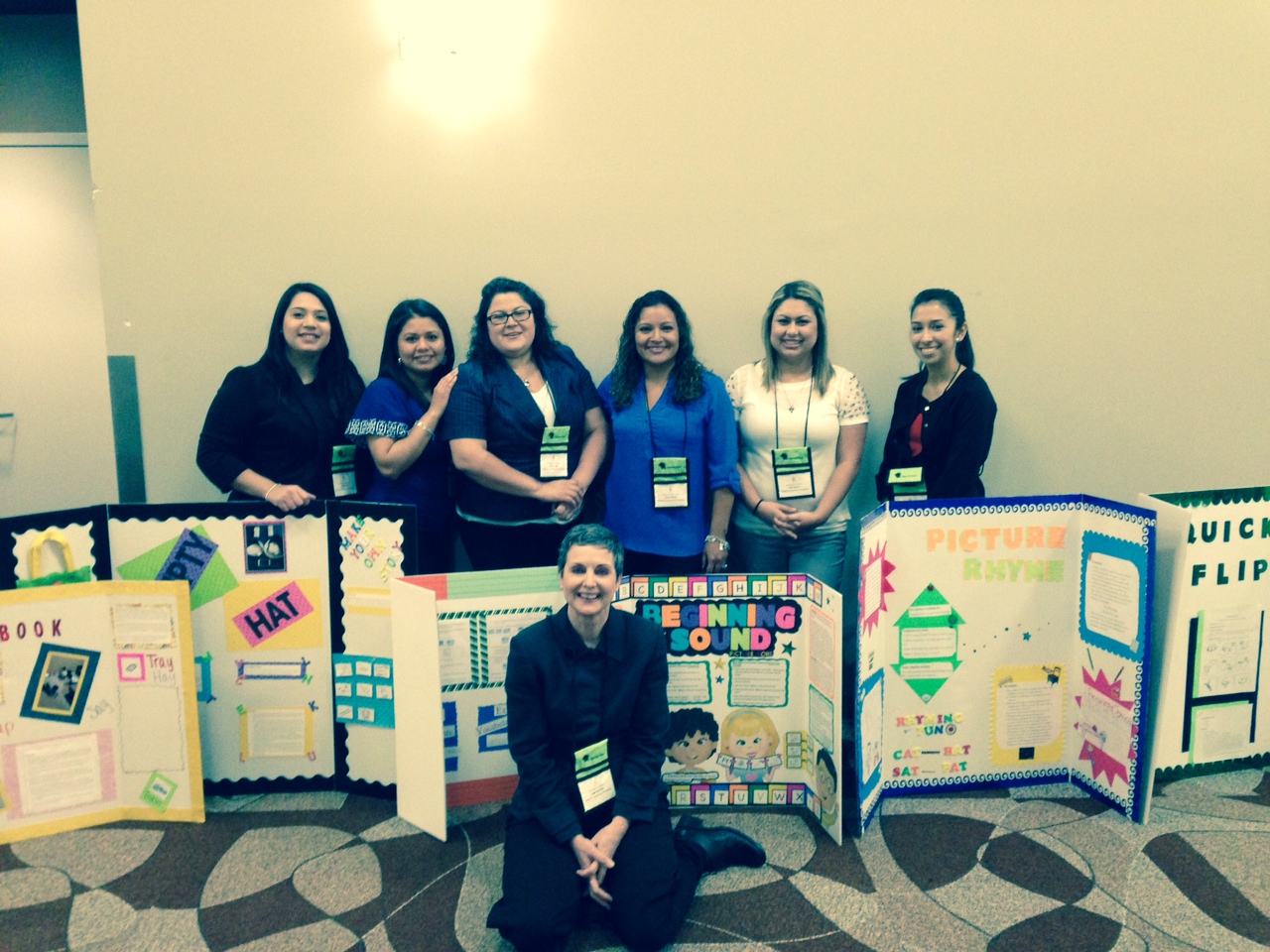