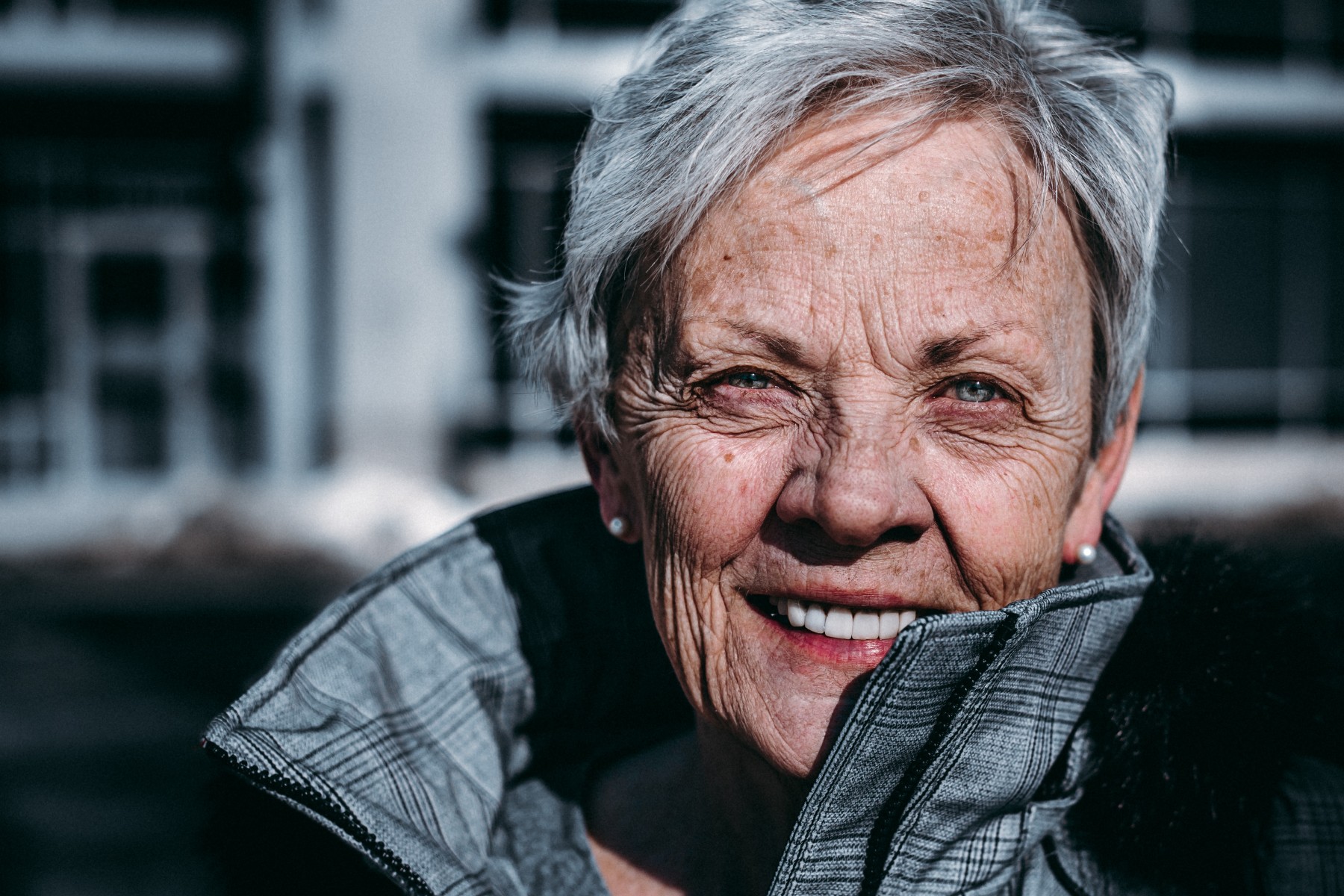 According to the U.S. Census Bureau, there were 40.3 million U.S. residents 65 years and older in the 2010 Census and more than 54 million on July 1, 2019. Recently, proclamations from both President Joe Biden and Texas Governor Greg Abbott declared May 2021 as the month to honor Older Americans.

“The University of Houston-Downtown is known for recognizing disparities among vulnerable populations and for its commitment to improving overall life outcomes for these individuals through education and research,” said UHD President Loren J. Blanchard. “May is Older Americans Month and we are proud of the work the University’s Collaboratory on Aging Resources & Education (CARE) in the Center for Public Service & Community Research achieves in order to facilitate systemic change through collaboration and community-based research.”

To commemorate and acknowledge this month, CARE has hosted three webinars this month. The first, “Tough Conversations on Aging Webinar: What You Should Know Before You Need to Know” was presented to UHD students, faculty and staff. Followed by a webinar to Medcore Preferred Hospice in Houston and to a group of 15-20 community members with low vision (legally blind).

UHD’s Dr. Angela Goins and Tammy Mermelstein, Co-Founders and Co-Directors of CARE, agree that its essential to create opportunities to educate and engage communities on our nation’s aging demographic.

“Today’s older adult population is the largest in history,” Goins emphasized. “For the first time, there are more older adults than children in the United States. With medical advances, people are living longer—the 85 and older population is one of the fastest growing groups. Aging touches everyone.”

UHD Social Work Field Instructor Mermelstein adds: “Many older adults continue to lead vibrant lives, working, volunteering, mentoring, and making their societal impact every day. May is the opportunity to recognize the contributions our older Americans have and continue to make as well as the professionals who serve them.”

Recently, CARE wrapped up its Adopt a Grandparent Program with CPS students from three courses that were offered as a service-learning option in the College this month. Students contacted seniors who were homebound to provide socialization to them over the phone during COVID. At least 26 CPS students completed their hours through this program.

“The CARE initiative provides education and resources to and for older adults and caregivers to University students, faculty and staff as well as to the wider community,” said Goins, Lecturer of Social Work. “Whether it’s by fostering intergenerational relationships through the Adopt a Grandparent or teaching how to have tough conversations; we honor older adults and keep their concerns and needs at the forefront at UHD to impact change.”

On July 14, 1965, President Lyndon B. Johnson signed the Older Americans Act (OAA) into law. This Act preserves “the right for older Americans to live independently, with dignity, making everyday decisions according to individual preferences and goals across their lifespan.”

When Older Americans Month was established in 1963, only 17 million living Americans had reached their 65th birthday. About a third of older Americans lived in poverty and there were few programs to meet their needs. Interest in older Americans and their concerns grew. A meeting in April 1963 between President John F. Kennedy and members of the National Council of Senior Citizens led to designating May as “Senior Citizens Month,” the prelude to “Older Americans Month.” Since that time, every President since Kennedy has issued a formal proclamation during or before the month of May asking that the entire nation pay tribute in some way to older persons in their communities.

“At UHD, it is our responsibility to educate and train the next generation of students to work with people of all backgrounds, including those who have been historically underserved, marginalized, and adversely affected by persistent poverty and inequality,” Goins noted. “We want to ensure students understand the value of experience, regardless of their field.”