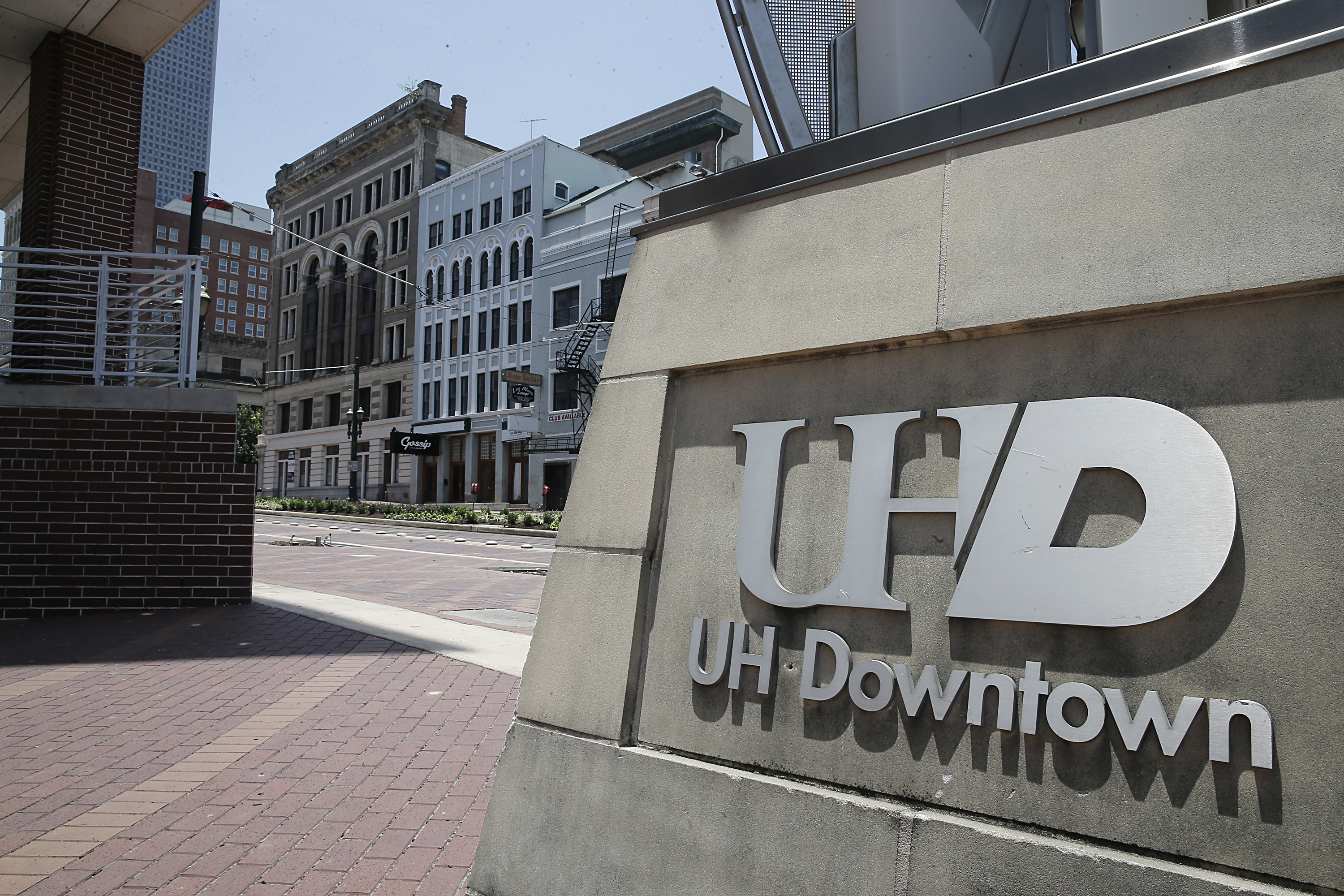 The University of Houston-Downtown (UHD) is one of eight Texas institutions to receive a grant from the Greater Texas Foundation's (GTF) Scholars Program.

The eight new grants—totaling $6,993,322 over eight years—will expand its successful Scholars Program, of which, UHD will receive $1.44 million dollars paid over eight years for administrative support and student scholarships.

GTF's Scholars Program — a scholarship and retention program for graduates of Texas Early College High Schools (ECHSs) — is designed to increase the number of the state's ECHS graduates who successfully transition to and complete a baccalaureate degree by providing both scholarships and non-financial support. GTF works directly with leaders at each participating institution to ensure that scholars receive the advising and support needed to succeed in their course of study.

"The scholarships provided by this award will enhance the opportunity for us to attract an increasing number of high-achieving students from Early College High Schools," said Dr. B. Chris Birchak, Dean of the University College at UHD. "We are eager to begin promoting the University's GTF Scholars Program."

GTF is the first scholarship program in the state to dedicate funds specifically to graduates of ECHSs, which are designed to provide traditionally underserved students the opportunity to earn 60 credit hours toward a post-secondary degree at no cost to the student.

To date, more than 500 students in Texas have participated in the program. An independent evaluation of outcomes for the first cohort of students indicates that, compared to similar peers not participating in the program, GTF Scholars are more likely to persist from year to year, graduate on time, and complete their degree program with significantly less loan debt.

"The University is poised to recruit and offer financial support to early college high school students through the UHD Greater Texas Foundation Scholars Program," said Ed Hugetz, UHD Interim Senior Vice President for Academic and Student Affairs and Provost. "The faculty and staff at UHD were able to build upon the student support structures implemented during the last three years to craft a cohort structure to serve Early College High School graduates students with much-needed financial, academic and social support."

The relationship between UHD and GTF reflect both entities’ commitment to the Houston Guided Pathways to Success (Houston GPS) initiative. This multi-institutional partnership fosters collaboration among area colleges and universities with the goal of helping students graduate on time and with less debt. Additionally, Houston GPS is focused on streamlining the transfer process between local community colleges and universities.