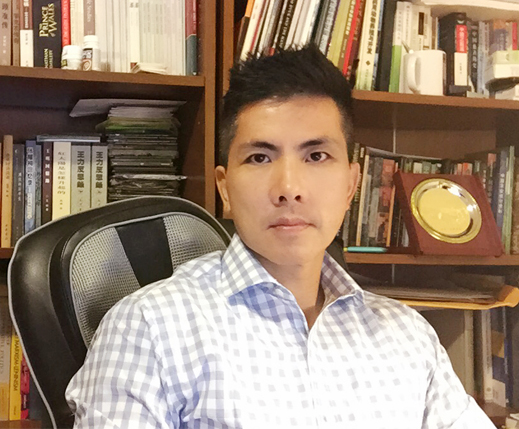 This resolution is the first proposed congressional action against animal abuse in China. Li's essay addresses the political, economic and cultural factors underlying China's dog meat trade and the culinary subculture of dog eating. It also explains that dog eating is not part of China's mainstream food culture, and the Chinese themselves are the brutal industry's loudest critics.

An estimated 10,000 dogs are slaughtered for the festival, which local dog meat traders began in 2010. "Good to know that my essay was used as a supporting document for a congressional resolution," said Li. "This is really recognition of the diverse research topics UHD professors are involved in. It is an honor that goes to the University."

Li is an expert on animal welfare policy issues in China and other East Asian nations. In 2014, he was invited to attend a congressional briefing on China meat safety.