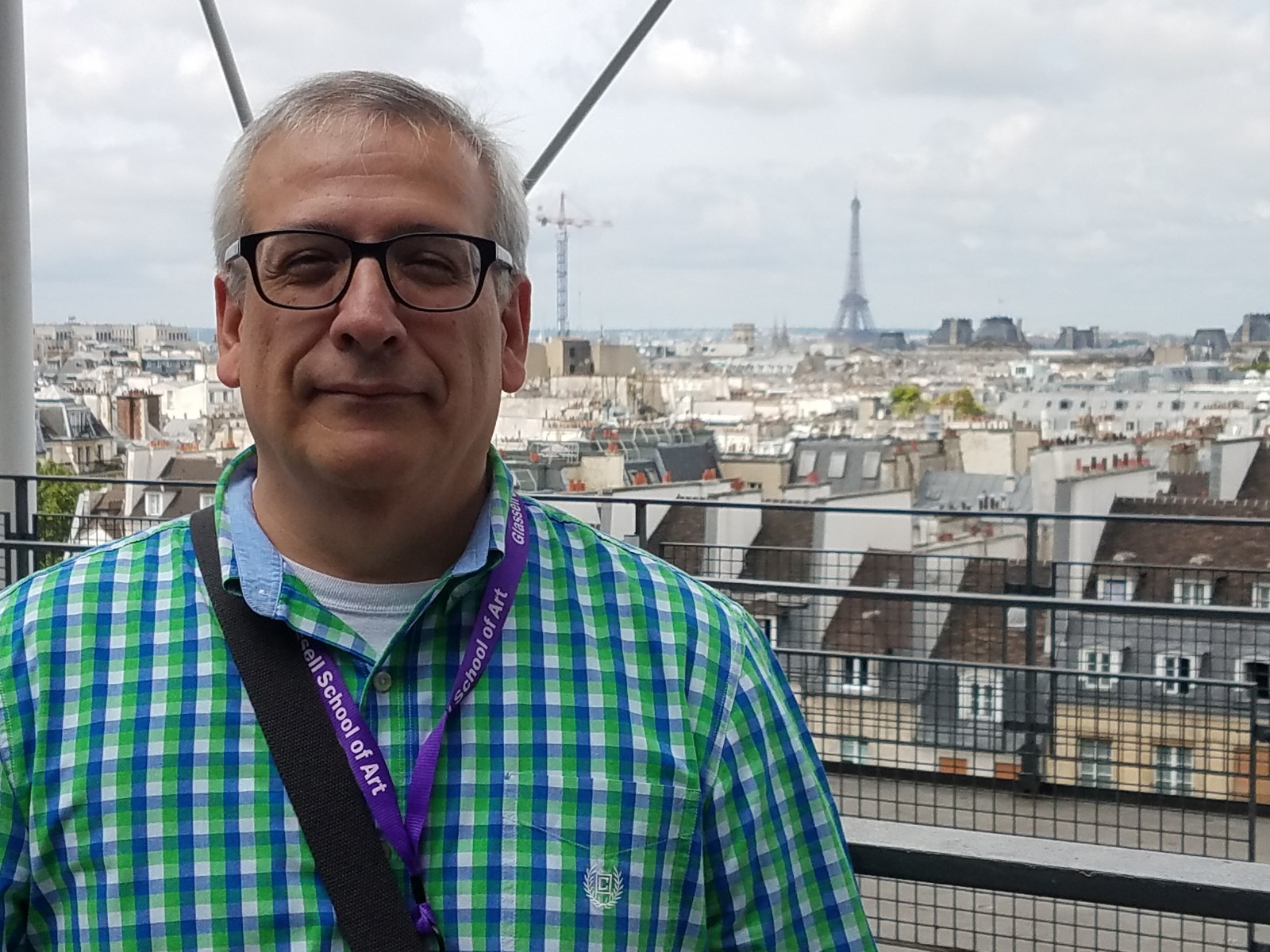 “On behalf of the Fulbright Foreign Scholarship Board, I am pleased to congratulate you … .”

This wasn’t Dr. Edmund Cueva’s first time receiving a letter from Fulbright. In fact, three years ago the Universidad de Buenos Aires invited him to be a Fulbright Senior Scholar for Argentina; however, the collapse of the country’s economy resulted in the rescinding of all Fulbright Awards and invitations.

Cueva set his sights on places where he could conduct archival research and ultimately chose the University of Murcia — the third-oldest university in Spain. His Fulbright will begin in late January 2023 and run through early May.

The published author will join the alumni ranks of heads of state, judges, ambassadors, cabinet ministers, CEOs, and university presidents, as well as leading journalists, artists, scientists, and teachers, which include 61 Nobel Laureates, 89 Pulitzer Prize winners, 76 MacArthur Fellows. Since its inception in 1946, more than 400,000 Fulbrighters have participated in the world’s largest and most diverse international educational exchange program.

For Cueva, Spain has been part of his travels over the years and where he has also delivered numerous papers. He even has relatives, mostly cousins, who reside in cities near Murcia. As a precursor to his trip next year, Cueva was invited to submit an abstract of a paper — “The Wicker Man: Nothing to Do With Dionysus?” — for the VII International Conference on Myth Criticism at Complutense University of Madrid in October. This year’s topic is, “Myth: Theories of a Controversial Concept.” Myth criticism is one of his areas of research — a genre he has published in often.

“I selected the University of Murcia because of its great collection of works dating from the 15th to the 19th century specifically addressing the Spanish colonies in the Americas,” said Cueva.

In addition to his archival research, Cueva also will teach at the University of Murcia. He proposed two graduate courses, “On the Reception of Great Tragedy in Latin America” and “Latinx Translations of Greek Drama.”

Through these graduate courses, Cueva will be “introducing an entirely new concept that has never been done before,” said the Professor of Classics & Humanities. Also, he wants these students to know that “the influence of the Classics has not disappeared and is very alive in the Spanish-speaking Americas. In fact, it is extremely influential in political protests, upheaval, or social unrest. They look to the ancient Classics to reinvent them to be shielded in their protests’ tradition.”

In turn, “it will help me in my research, which is the other component of the Fulbright Award,” he emphasized. “This will provide the final push toward the completion of my book manuscript, which looks at the Greek and Roman Classics in the country of Ecuador when they liberated from Spain as a colony in 1822.” Over the past two years, he hasn’t come up with a working title for the book, but he is hopeful that he will discover the perfect one during his research.

Cueva’s book will show that “before the war of independence from Spain, the educated Ecuadorian elite, who were trained mostly by the missions created by the Jesuits and the Franciscans, knew the Classics,” said the Ecuador native. “This solidifies the fact that these elites had a direct connection to the Greco-Roman world before the war. After the war of independence, the literature among the ruling class brought back the European influence, and the elite continued to use the training of the Classics as a sign of power and belonging among their class.”

Cueva joined the University of Houston-Downtown by way of Cincinnati in 2009. He previously served as Chair of the UHD Department of Arts & Humanities (now History, Humanities, and Languages) in the College of Humanities & Social Sciences. Why UHD?

“UHD students exemplify the promise for a bright and successful nation,” said Cueva. “Moreover, I wanted to be part of UHD because it serves as the major entry point in Houston to social and economic advancement for underserved, underrepresented, and marginalized communities.”

His congratulatory letter from the program ended simply: “The United States Department of State’s Bureau of Educational and Cultural Affairs, which oversees Fulbright Program operations throughout the world, joins the Board in congratulating you. We hope your Fulbright experience will be deeply rewarding professionally and personally, and that you will share the knowledge and experience you gain with many others throughout your life.”