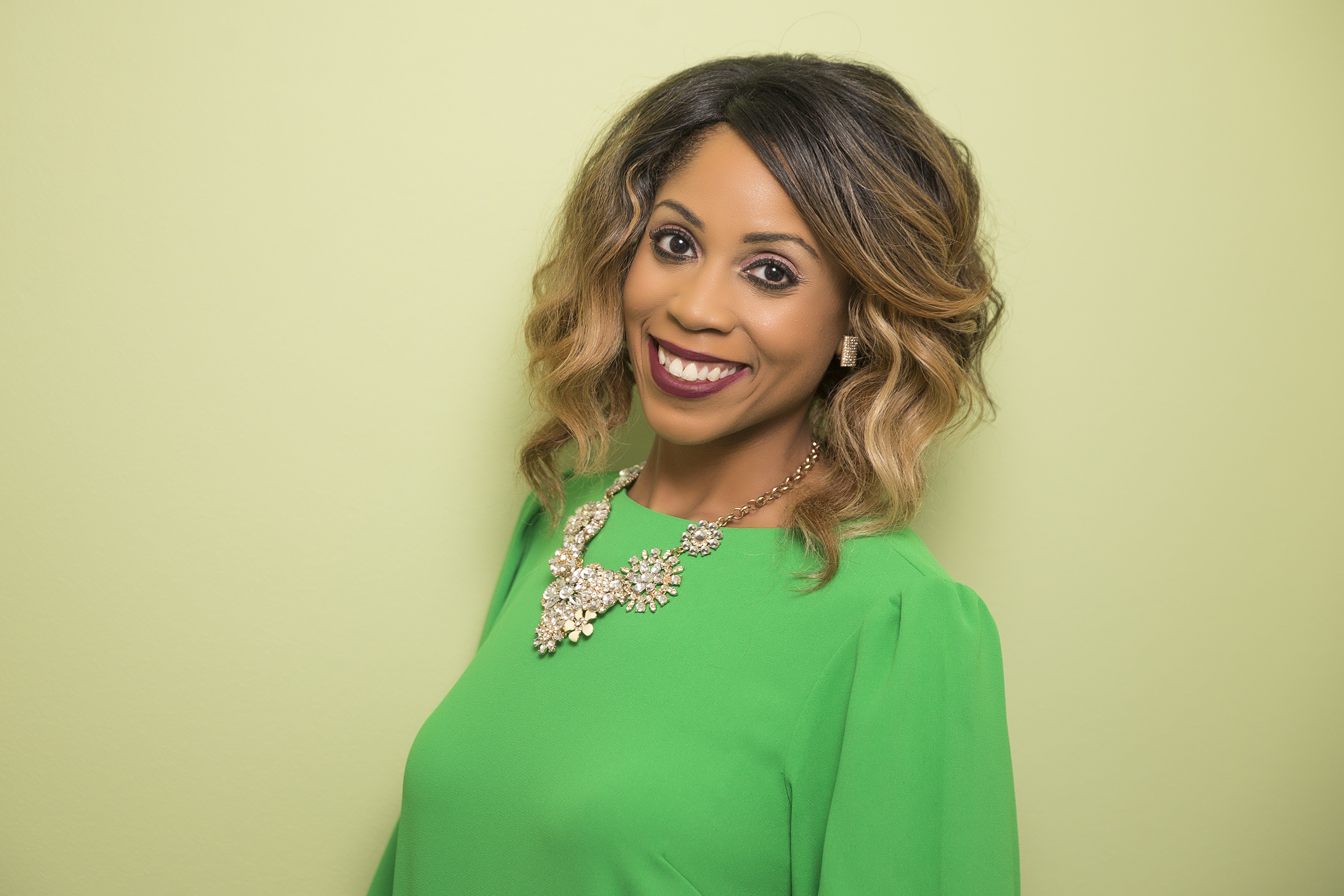 #Oprah2020 has created a buzz on social media and in the news. The possibility of Oprah Winfrey running for president not only has stirred the passions and imaginations of the public, it's a reflection of the changing views of women of color in positions of power.

University of Houston-Downtown faculty member Dr. Creshema Murray explores this very concept in the book "Leadership Through the Lens: Interrogating Production, Presentation and Power" (Lexington Books). The assistant professor of communication studies edited and contributed content to this text, which contains 11 chapters addressing how women, particularly those of color in leadership positions, are represented in the media (motion pictures, scripted and non-scripted 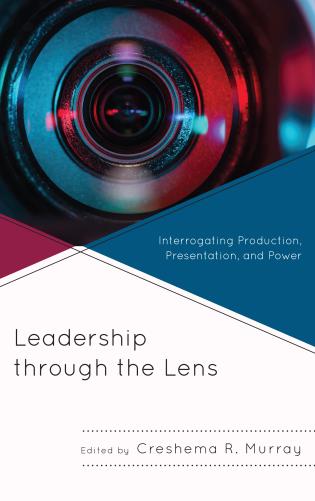 In the book, Murray addresses her personal journeys and how the television show "A Different World" inspired her with its portrayal of African- American women in academia.

"It shaped how I viewed myself and my future role as an educator," she said.

Other chapters address the social and cultural impact of television characters, such as Olivia Pope on "Scandal" (as portrayed by Kerry Washington); CNN political commentator Angela Rye; and the female professional wrestlers on the reality show "Total Divas."

"Historically, black women and women of color have had a limited voice in the media, whether it's in scripted television or the news media," Murray said. "This book illustrates their increasing visibility and how audiences learn about leadership through these figures, whether they are fictional characters or real people."

The text, she said, arrives at a pivotal moment for women of color. Several recent events have placed African-American women in the political spotlight. These include #Orpah2020 building steam; Doug Jones' recent election to the U.S. Senate (attributed to a majority of African-American women voters); and the election of Keisha Lance Bottoms as mayor of Atlanta.

"Now more than ever, we are seeing women of color at the forefront of politics," she said. "Their increased presence in the media will only enhance audiences' awareness of their roles as leaders."