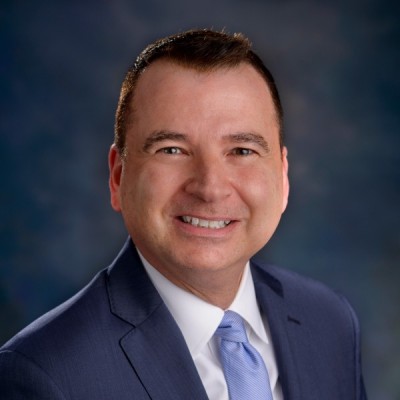 The University of Houston-Downtown’s President’s Lecture Series on Justice, Equity & Inclusion welcomes Dr. Timothy Renick, for an in-person and virtual discussion from 8:30-10 a.m. on Friday, March 4.

Renick’s presentation “Inclusive Excellence, The Way Forward: Recommitting to Student Success” is Part I of the UHD Spring 2022 Student Success and Equity Summit. Participants can register online for the free in-person and Zoom event.

The Executive Director of the National Institute for Student Success at Georgia State University Renick has directed the university’s student success, between 2008-2020, overseeing a 62 percent improvement in graduation rates and the elimination of all equity gaps based on students’ race, ethnicity or income level. For six consecutive years, Georgia State has graduated more African-American students with undergraduate degrees more than any other not-for-profit college or university in the nation.

In addition, Renick has testified on strategies for helping university students succeed before the U.S. Senate and been invited twice to speak at the White House. His work has been covered by The New York Times, The Wall Street Journal, Time, and CNN and cited by former President Barack Obama. He was named one of the Most Innovative People in Higher Education by Washington Monthly and one of the World’s 50 Greatest Leaders by Fortune magazine.

Renick was the recipient of the Award for National Leadership in Student Success Innovation and was awarded the McGraw Prize in Higher Education. He has been principal investigator for more than $50 million in research grants focused on promoting better and more equitable outcomes for college students.

The UHD President’s Distinguished Lecture Series on Justice, Equity & Inclusion began in 2021 addressing topics such as health equity among communities of color, organizational diversity and the impact of climate change in Houston. The series is supported by a $75,000 grant from the ECMC Foundation and sponsored by the UHD Office of the Provost.