At a public hearing organized by Congresswoman Sheila Jackson Lee at City Hall, they reiterated the vital contributions that undocumented immigrants and students make, both locally and nationally.

Flores noted that UHD is home to more than 250 undocumented students. "These DREAMers long to be doctors, lawyers, social workers and teachers," he said. "Without critical reform legislation, we're making it impossible for these students to become successful."

He shared a recent study estimating that, if the 2.1 million DREAMers were given work permits and a pathway to citizenship, this would generate an additional $329 billion for the U.S. economy by 2030. He noted that every major institution of higher education in the country supports immigration reform, as reported by the American Council on Education.

As the only student speaker at the hearing, Valdez brought an important perspective to the public gathering. "My name is Isaac Valdez," he said. "I am undocumented, I am unafraid and I am calling for comprehensive immigration reform. I know so many students, just like me, who desperately want to earn their degree, get a job and make a difference in our communities. We must be fair and open the door of opportunity to these students. The time to support us and our families is right now."

Valdez's remarks were met with resounding applause and a standing ovation by attendees. Both Congressman Al Green and Congresswoman Lee thanked him for his brave testimony and unique viewpoint on the important national issue.

Also at the hearing, Flores shared the story of another outstanding, undocumented UHD scholar, Wendy Ramirez. He noted that she will graduate in December with a degree in biology and that she made the commitment to become a physician after her father was paralyzed in an automobile accident. Flores spoke about Ramirez's success at UHD, including her leadership as secretary of the Student Government Association and active membership in Scholars Academy.

"Wendy lives at Casa Juan Diego, a home for immigrant families in Houston," said Flores. "She, like many other undocumented students at UHD, longs to create a better life and secure future for herself and her family, in addition to contributing to her community. But without reform, she will be limited in her choices for medical school and unable to find a job following graduation."

Flores commented on the country's shortage of highly qualified workers, especially in vital science, technology, engineering and mathematics (STEM) fields, and reiterated that Houston and Texas need more accomplished graduates like Ramirez, who "represents the very finest UHD has to offer."

Flores concluded his testimony by stating, "Our future lies with our most gifted young students - including those who are undocumented. By closing doors to these young people, we're holding our country back in the process. And our future depends on them." 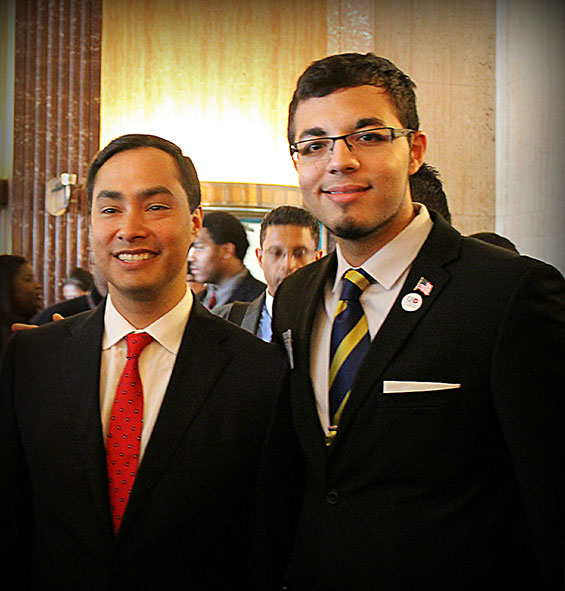 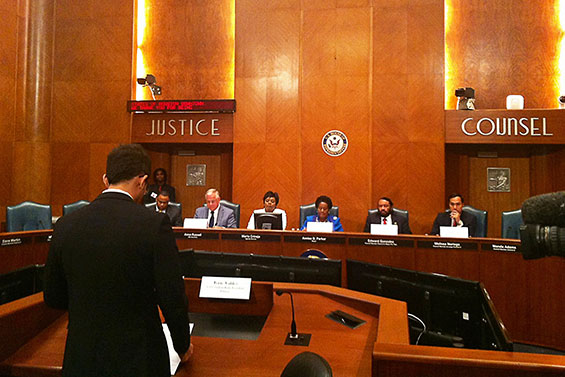