By: Mary Ann Cozza, Courtesy of the Boston Globe 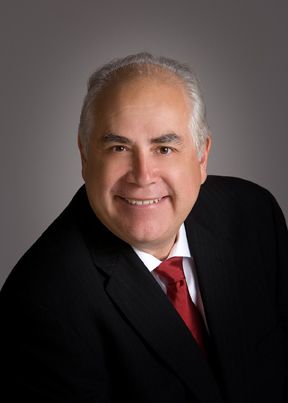 The presidents who participated are all members of the Council of State Representatives of the American Association of State Colleges and Universities, a Washington-based association representing 420 public higher education institutions.

During the conference, Dr. Flores was repeatedly congratulated for UHD being one of two universities in Texas to be named to the President's Higher Education Community Service Honor Roll With Distinction.