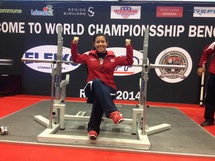 In May, sophomore Dorthy Tran, UHD team co-captain, was selected to the Team USA Junior Women's squad representing the United States at the IPF Junior World Bench Press Championship in Rodby, Denmark. Tran was selected based on her outstanding performance in the bench press at the 2013 National Collegiate Championships in Killeen, Texas, where she lifted in the 84 kg/185 lb weight class. A challenge for Tran, however, was that between 2013 and May 2014, her bodyweight began to drop to the upper 150's, putting her at a distinct weight disadvantage against the heavier women weighing nearer 185. In spite of giving up over 20 pounds in bodyweight to most of her competitors, Tran earned a hard-won fifth place finish. Tran hopes to be selected again in 2015, but in the 72 kg/158 weight class, a weight class in which her bench press in Denmark would have earned her a silver medal.

Last week, another UHD powerlifter—freshman Isaias Gonzalez—represented the United States as a member of the Team USA squad competing in the North American Powerlifting Federation (NAPF) North American Regional Powerlifting Championships in St. Croix, U.S. Virgin Islands. Gonzalez, lifting in the 59 kg/130 lb weight class, earned a silver medal in the Junior Division (lifters aged 20-23) and a bronze medal in the Open Division. In spite of the hot and humid conditions, Gonzalez managed to lift all-time bests in each lift, finishing with a 418.7 pound squat, a 275.5 pound bench press and a 418.7 pound deadlift for a 1113.3 pound total. Team USA Head Coach Mike Zawilinski of Northeastern University honored UHD Coach John Hudson by allowing him to unofficially coach Gonzalez at the meet.

Followers of UHD Powerlifting can expect to see UHD lifters on Team USA squads more and more frequently in the future. UHD Powerlifting offers a unique "Gator Guarantee" to team members: any member selected for Team USA will have airfare and hotel covered by team fundraising.

According to Hudson, "We will not allow any UHD lifter to miss out on an opportunity to represent the United States in international competition due to an inability to pay for the trip. The team is a family, and when any member gets the selection call, the rest of the team pitches in to raise the money required for the trip." 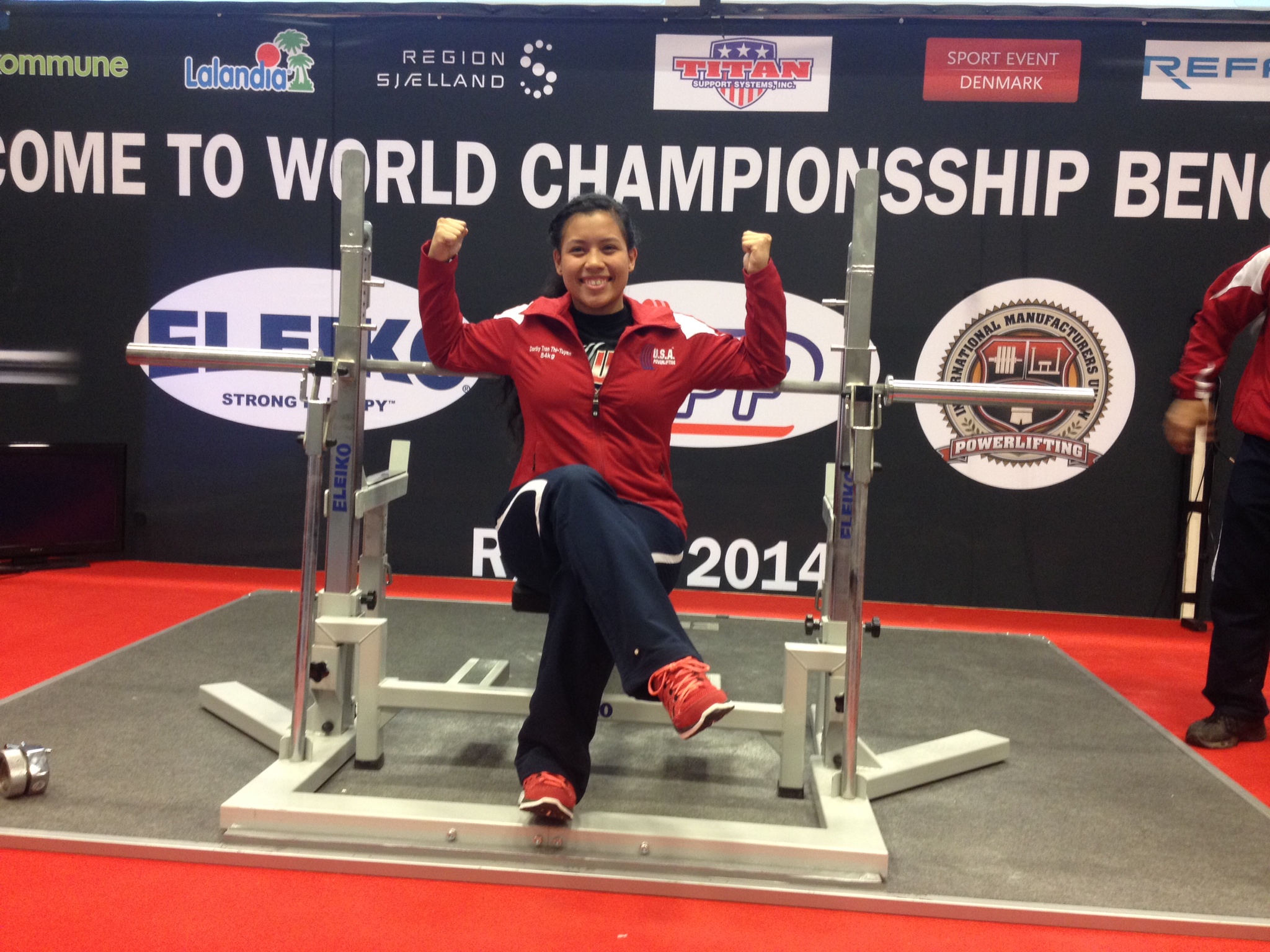 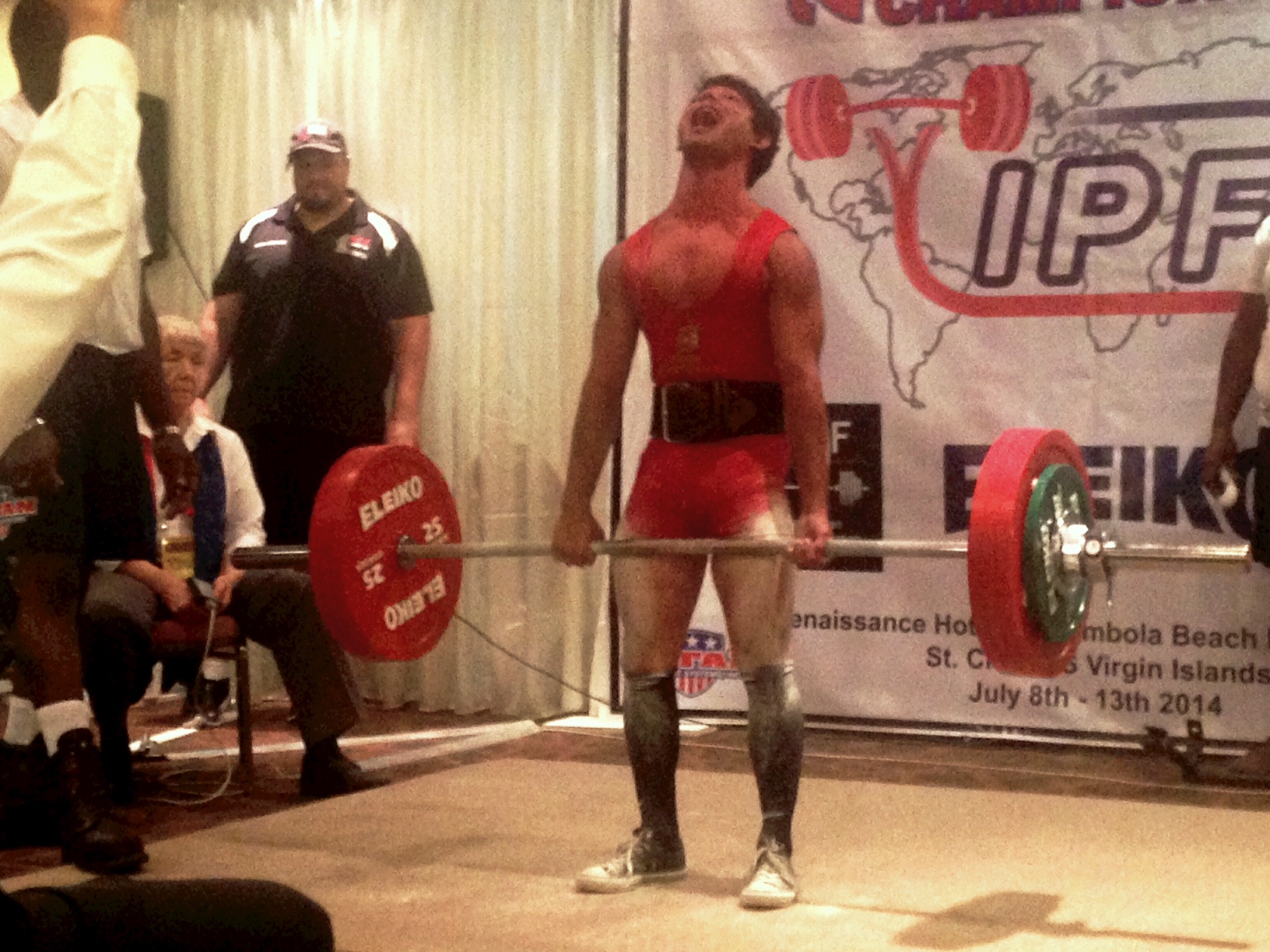