Get ready to Salsa! The Consulate General of the Republic Of Panama in Houston will host its opening consular reception for the first annual El Festival de la Salsa at UHD from 6 to 9 p.m. Thursday, June 7.

The Festival is the biggest Salsa event in the state of Texas and will be from June 8-10 at Jones Plaza, 600 Louisiana Street. The three day event will feature nine bands, 10 concerts, a CD release party, six dance workshops and much more.

Tickets are $20 and packages and group rates are available. 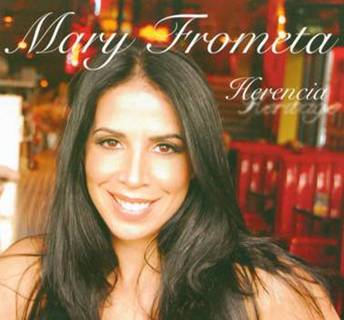