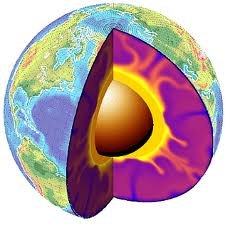 UHD is happy to announce the latest academic addition - a bachelor of science degree in geosciences!

The B.S. in geosciences, the sciences related to the planet Earth, will allow students to concentrate their studies in geochemistry, petroleum geotechnology or environmental geology.

Interested students will be able to declare a major in this degree beginning Fall 2013 and at least eight current UHD students are prepared to join the program at that time.

More information about the program will be available soon.