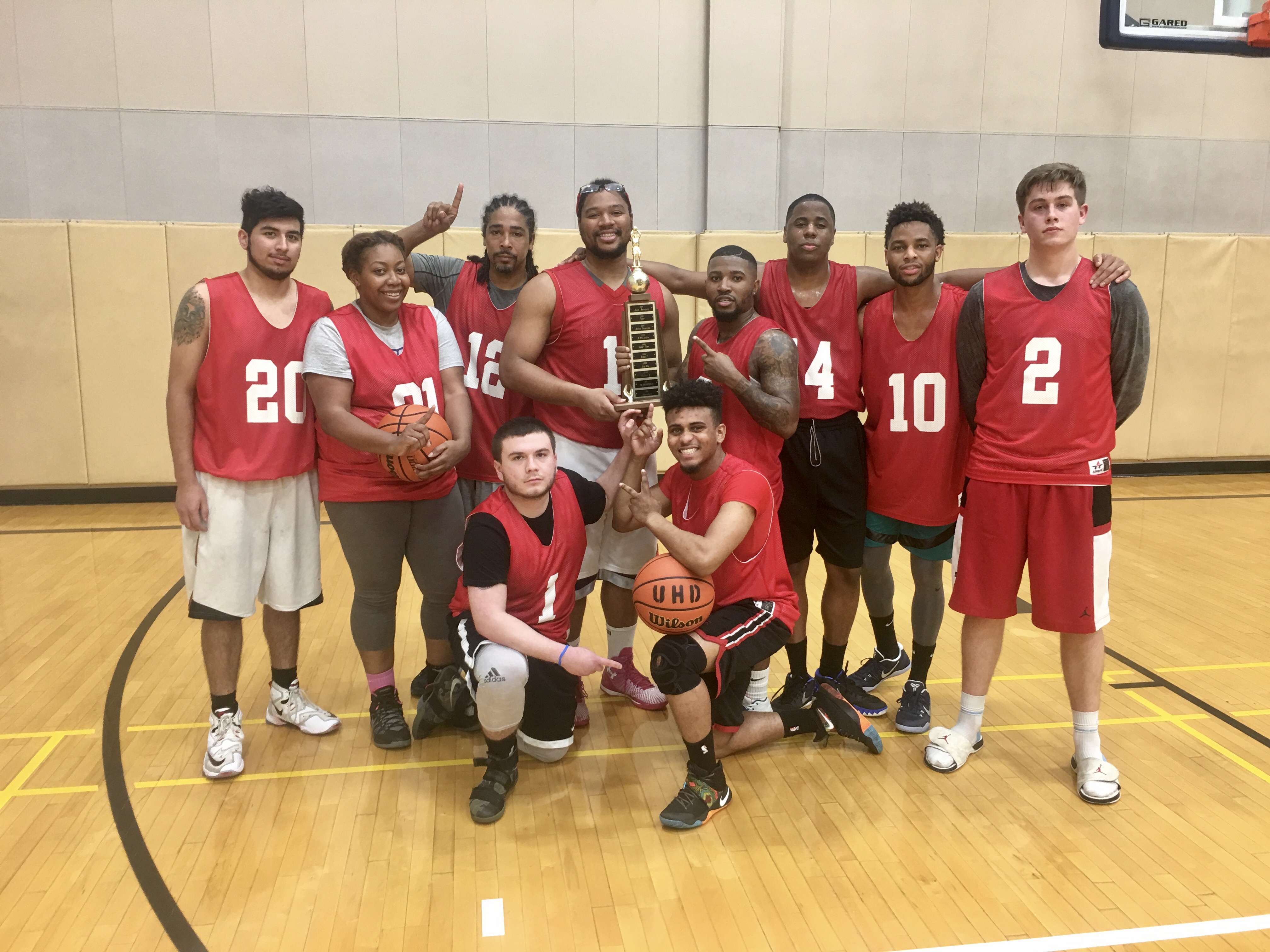 All UHD intramural champions will be recognized at the 2017 Sports & Fitness Awards Banquet on May 20.