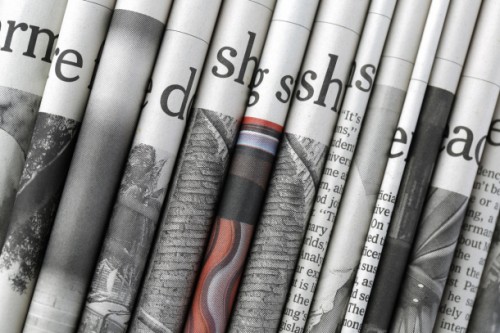 The Chronicle of Philanthropy, The Houston Chronicle, Houston Business Journal and The Cougar: All of these publications featured an article on the recent $10 million gift the UHD College of Business received from Marilyn Davies. The UHD COB is now named the Davies College of Business.

KUHF 88.7 FM: UHD students Shaun Sanchez and Bianca Serna were interviewed on Houston Matters regarding their efforts to assist former inmates return to the workforce and society.