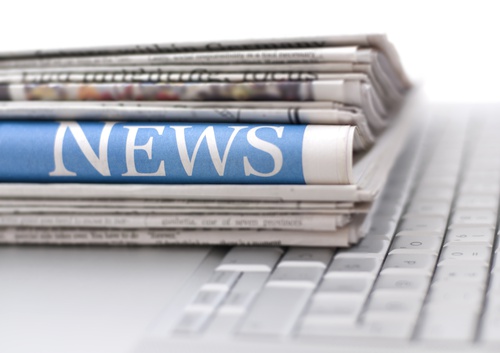 Houston Chronicle: UHD Interim President Michael A. Olivas was quoted in the article, "Detained Katy ISD student is Here On Tourist Visa from Jordan." The article talks about the heighten scrutiny of travelers from Muslim-majority countries as a result of Trump's refugee ban.