The Texan-French Alliance for the Arts (TFAA) and the University of Houston-Downtown (UHD) collaborated this weekend to host a cultural jazz exchange, a special initiative of Citizenship Month Houston and TFAA's citywide "Open the Door" public art project.

Avice was awarded the first prize of the Jazz and Improvised Music Department at France's most prestigious music conservatory and is a founding member of several internationally celebrated bands. Sanz is an acclaimed performer of jazz and African musical forms with expertise in black music and improvisation.

This event was sponsored by the Texan French Art Alliance, the French Consulate and UHD and is part of the City of Houston's Citizenship Month, for which UHD is a proud primary sponsor. 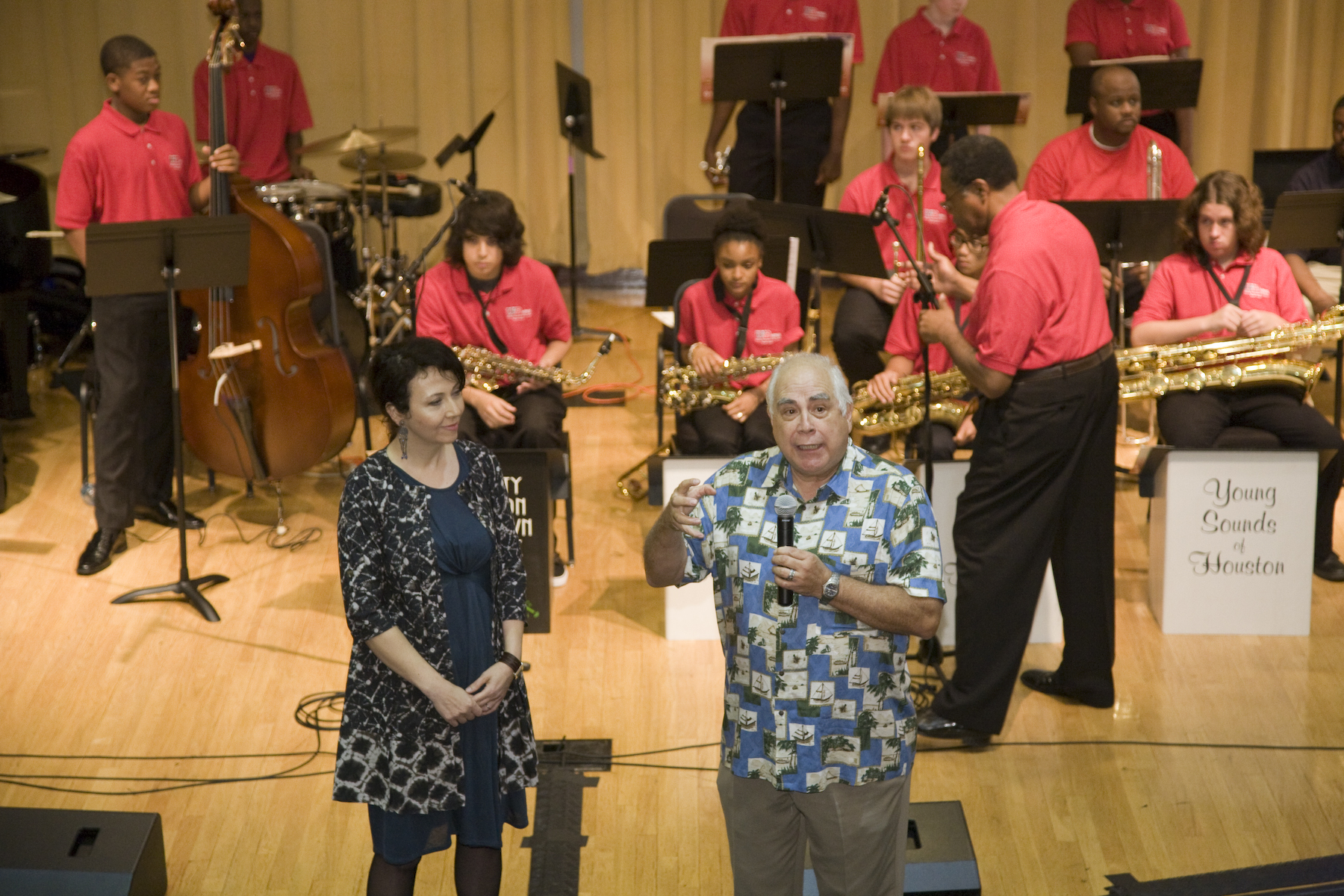 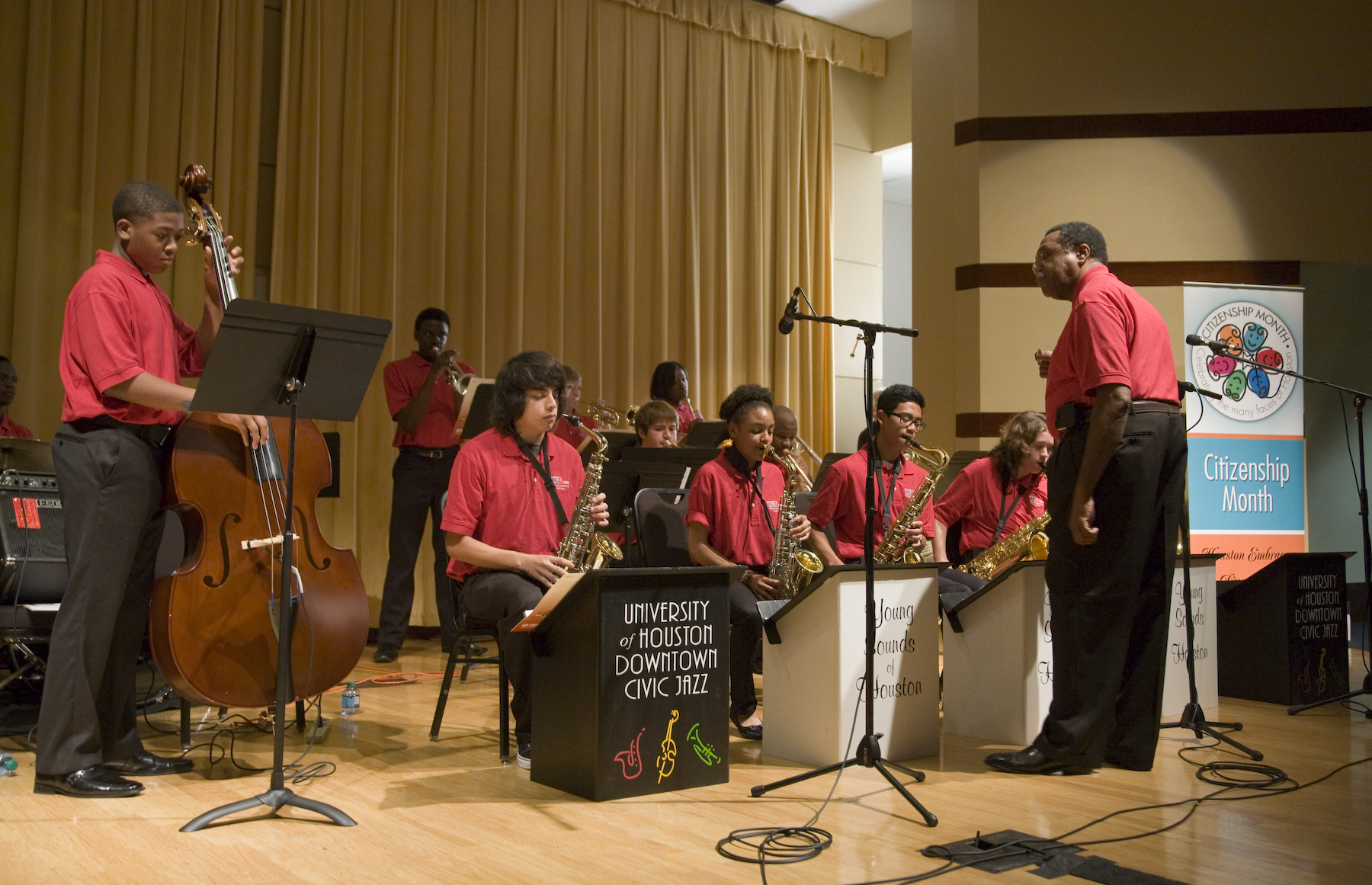 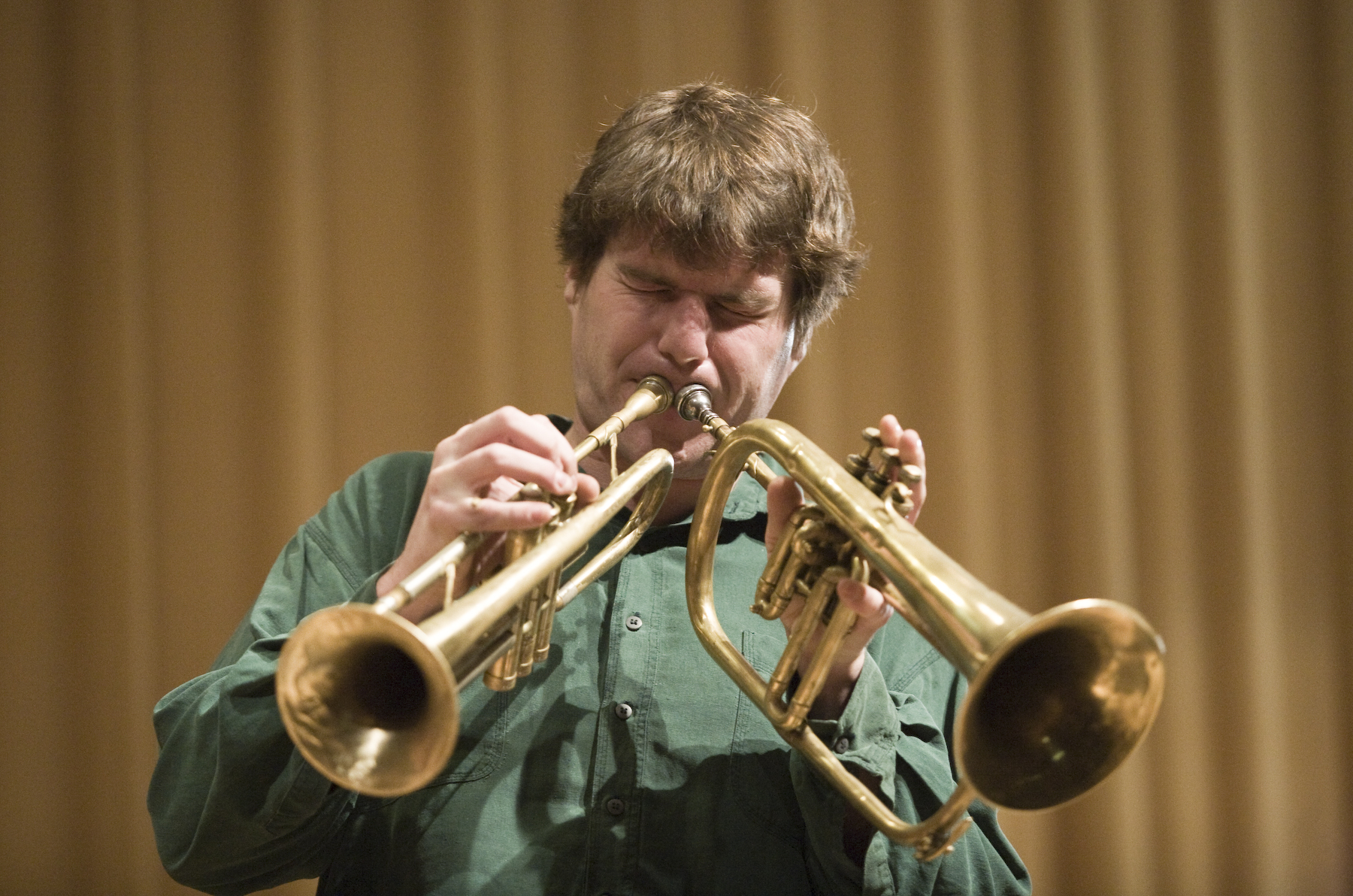 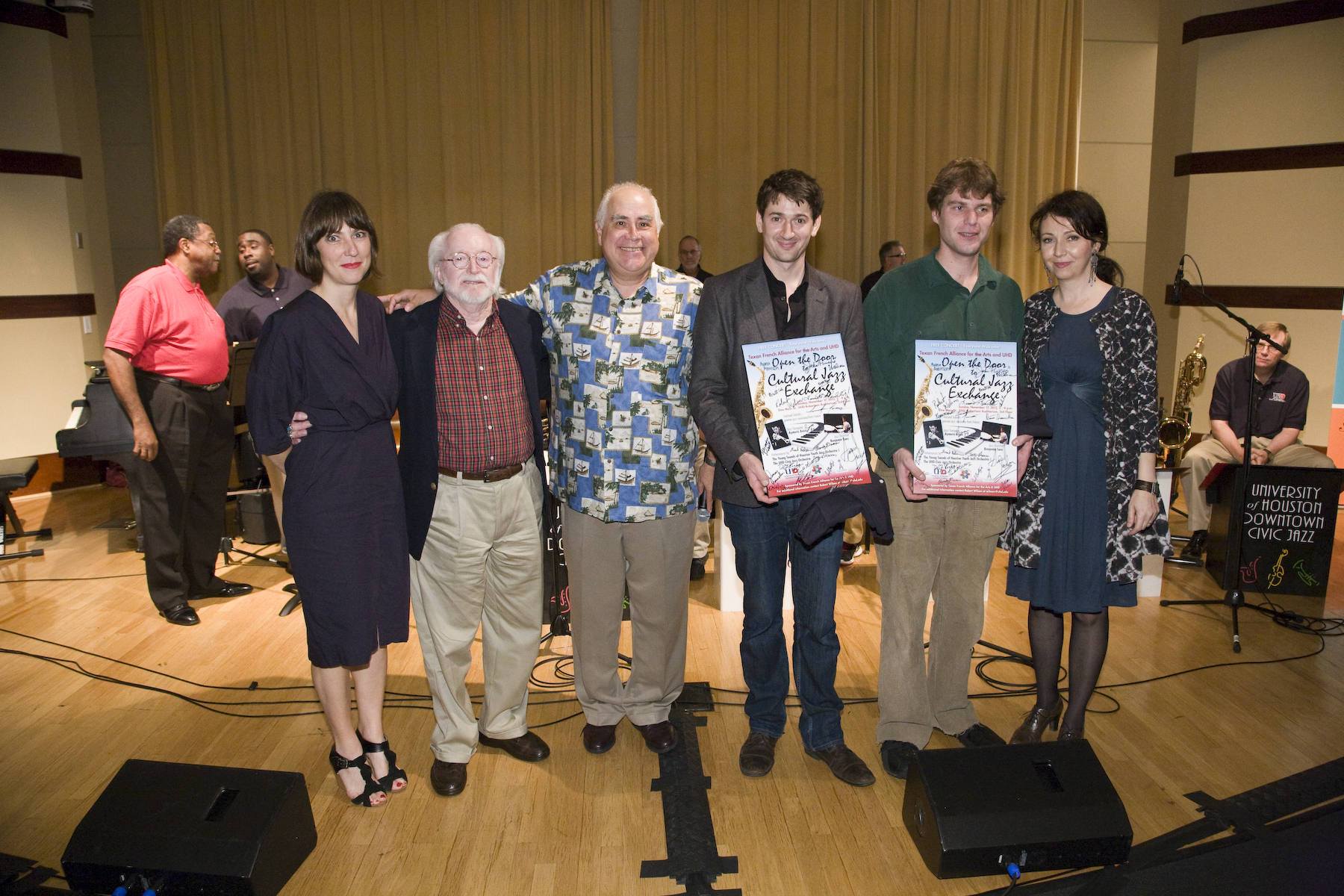