The group visited Ming Chuan University in Taipei on Monday, June 18, to sign an agreement for faculty and student exchange and meet with university president Dr. Chuan Lee. MCU was established in 1957 as a women's college and today has over 19,000 students. It's the first university in Asia to be accredited by the United States and offers many classes in English.

On Tuesday, the group traveled to Evergreen International and met with Group Chairman Dr. Yung-Ga Chang as a show of appreciation for gifts he gave in support of UHD. After touring the Evergreen Maritime Museum, the group lunched with UHD alumni and university exchange faculty.

A tour of the Central Police University, hosted by President Hsiu-Neng Hsieh completed the afternoon. CPU offers undergraduate, master's and doctoral degrees in police administration and partnered with UHD in 2005. Over 40 UHD criminal justice students have visited CPU and eight CPU students have earned MSM or MSCJ degrees at UHD.

While the group has planned to visit Tainan during their stay, the trip was cancelled due to monsoon conditions. 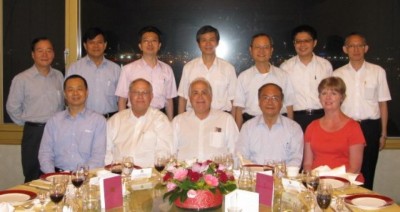 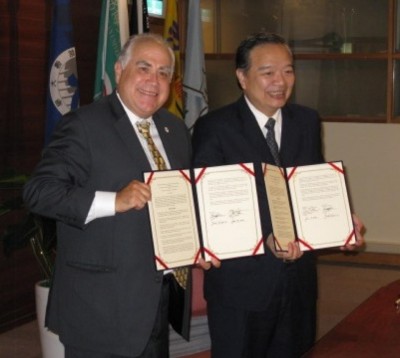 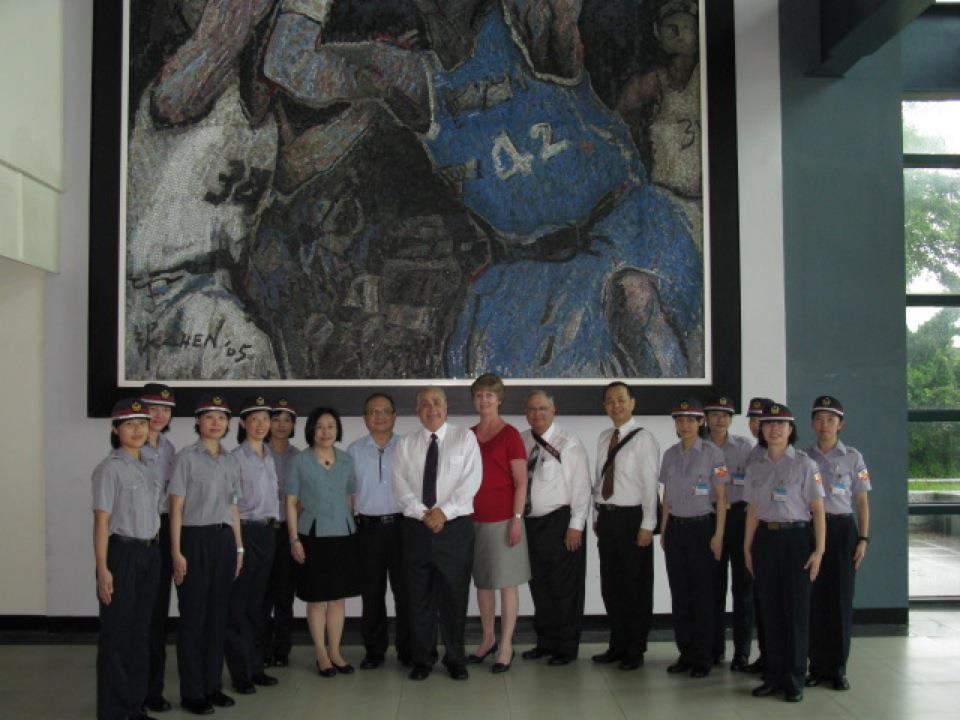