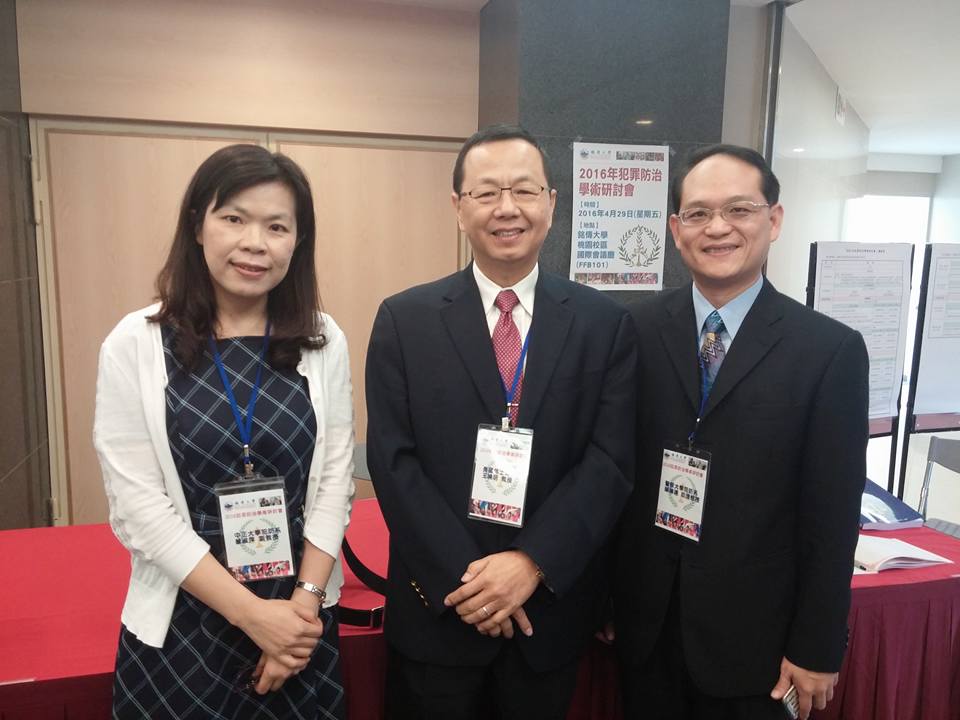 Hsiao-Ming Wang, professor of criminal justice at University of Houston-Downtown (UHD), was a featured speaker at the 2016 Formosa Criminal Justice Seminar in Taoyuan City, Taiwan on April 29.

The international criminal justice conference, held by Ming Chuan University (MCU), a selective, private university is accredited by the Middle States Commission on Higher Education in the United States. MCU signed an academic cooperation agreement with UHD in 2012. "It is my great honor to be invited by MCU. I hope my service is able to strengthen the academic relationship between UHD and MCU," said Wang.

Wang's presentation, entitled "Terrorist Attacks in Taiwan: A Note of Threat and Vulnerability," was in respect to the two separate but related terror messages received in 2015 that linked ISIS to possible attacks in Taiwan. The first message was about ISIS' threat to attack Taipei 101, one of Taiwan's landmark buildings. The second linked the national flag of the Republic of China, the official state name of Taiwan, with that of the United States and other western countries in an ISIS propaganda video.

According to Wang, the essence of terrorism lies in the purpose behind the act of violence rather than in the act itself. Terrorists want countries and their citizens to overreact to the threats, causing widespread fear. "The media leads Americans to believe that terrorism continues to accelerate while the trend of terrorist attacks against the U.S. slows down," Wang noted. "The media reports in Taiwan also terrorized people in Taiwan."

Wang believes the threatening message from ISIS to Taiwan is likely a response to U.S. President Obama's speech in which Taiwan was described as a member of a "global coalition" of counterterrorism. "The capacity of ISIS launching a traditional terrorist incident or a lone-wolf attack in Taiwan is trivial," Wang concluded.