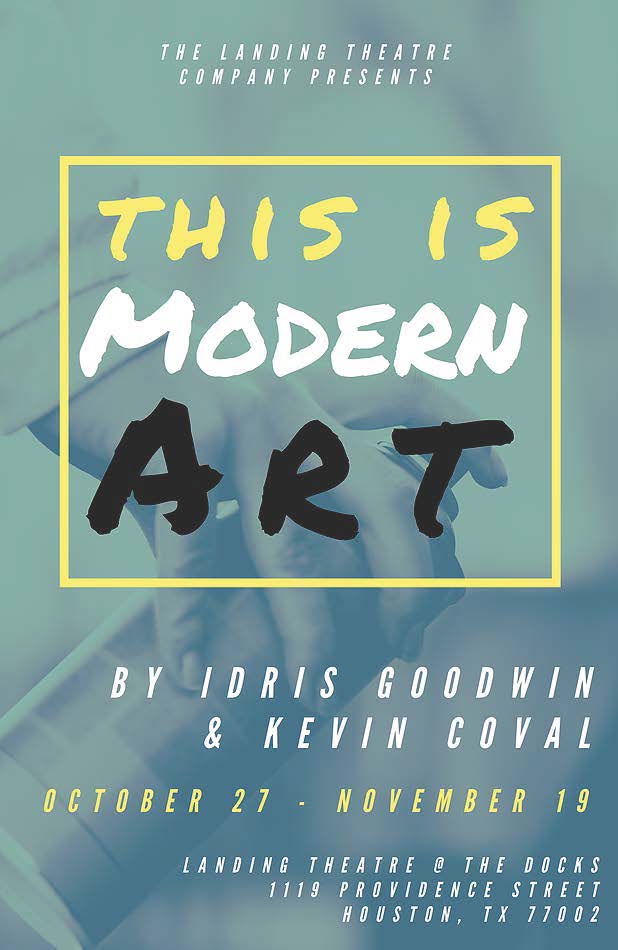 The University of Houston-Downtown (UHD) community is invited to a dedication performance in honor of Susan Ahern from 7 to 10 p.m., Thursday, Nov. 10 at The Landing Theatre Company at the Docks 1119 Providence St.

Ahern was instrumental in the creation of The Landing Company, which opened at UHD in the summer of 2010 and eventually became an independent company in 2014. The ceremony will honor Ahern and her role in the creation and growth of the company.

The dedication will include an original musical composition by her husband Phil Ahern to James Weldon Johnson's "Go Down Death," accompanied by a reading of the poem by David Rainey, executive artistic director of The Landing Theatre Company.

Following the dedication, there will be a performance of "This is Modern Art," a play about graffiti and the competing issues of artistic freedom and private property, by Idris Goodwin and Kevin Coval.

Admission is $25, which includes the reception, dedication, performance and champagne toast after the performance.

For more information, contact The Landing Theatre Company or the College of Humanities and Social Sciences at 713-221-8009.

Ahern was a professor and dean in the College of Humanities and Social Science until she lost her battle with cancer in 2011.