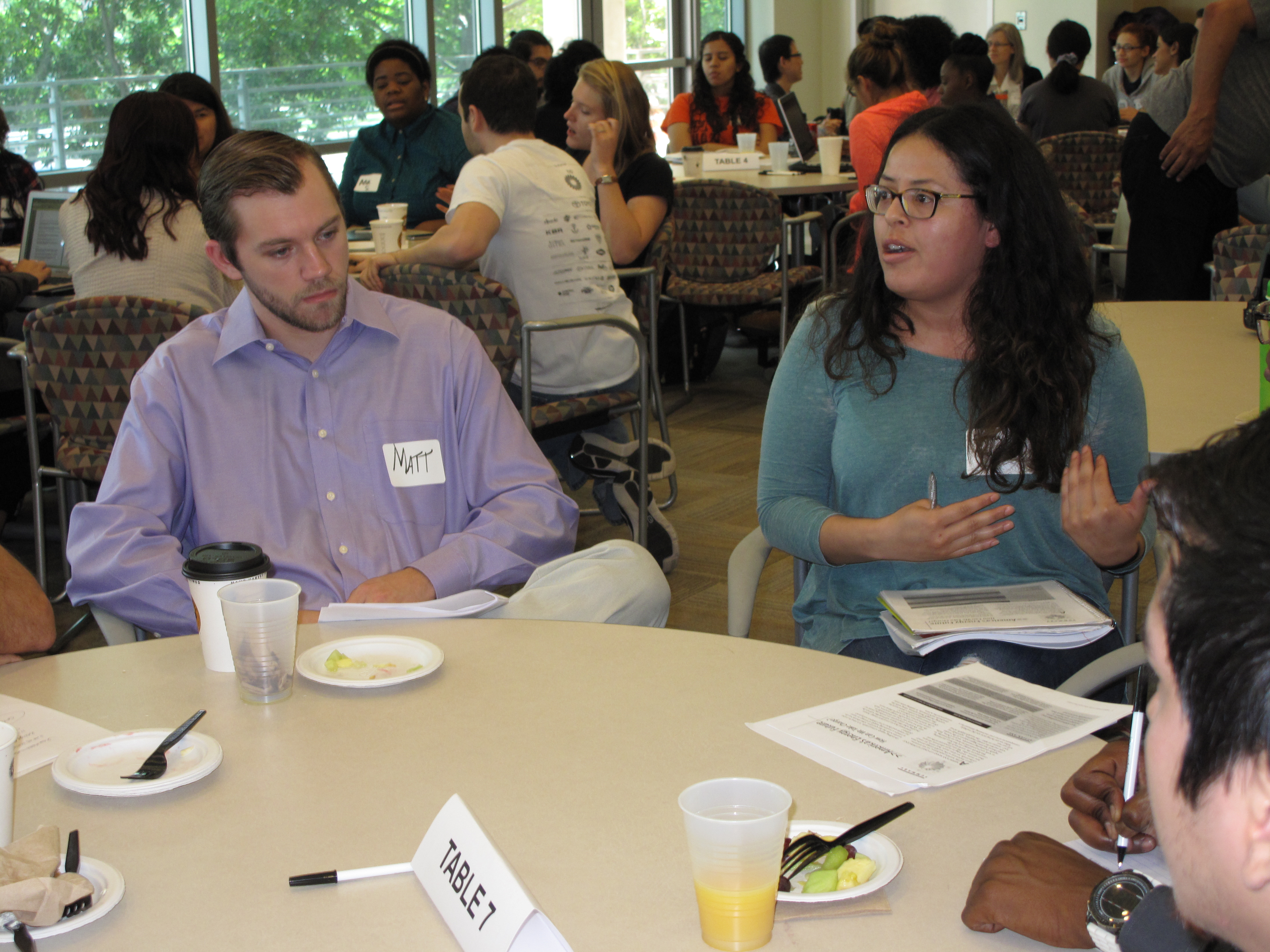 The Center for Public Deliberation (CPD) Wednesday held a community forum on America's Energy Future. The event was student-led, organized by center associates and students currently enrolled in the public deliberation course taught by Windy Lawrence, director of the CPD. The event was attended by community supporters, including the Houston Area Student Conservation Association and by Houston Brown, a natural sciences lecturer and expert in the energy field who served as a resource throughout the discussions. 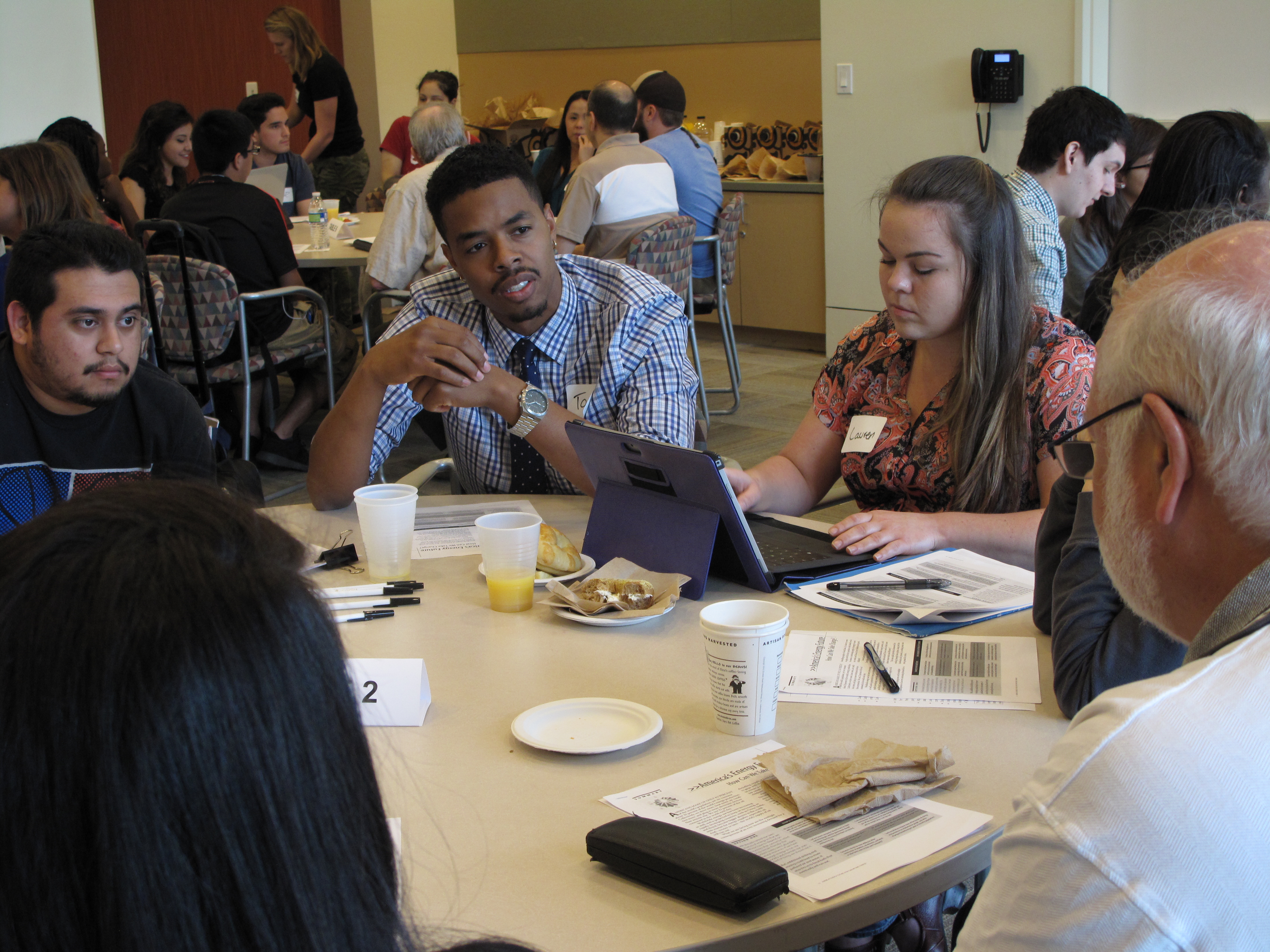 Participants discussed three proposed solutions to this energy crisis: increasing domestic energy production, expanding renewable resources, and finding ways to use less energy. Contributors reviewed the options and discussed the consequences and tradeoffs associated with each. Of course, each was influenced by his or her own experiences, backgrounds and lifestyles.

Student Faith Ayala shared her firsthand experience of the threat of energy deficiencies. In her native country of El Salvador, power outages and blackouts are a regular occurrence.

"You could be right in the middle of cooking dinner, and all the lights just go out for the night." Ayala said. "With children playing in the streets, it gets dangerous. Crime increases with no lights on in the streets."

While opinions varied regarding the means of getting there, almost all agreed that energy conservation and control are important topics that need to be discussed, debated and pondered today to protect the nation's resources and economic security tomorrow.

CPD Director Windy Lawrence said that's what public deliberation is all about.

"There are not necessarily right or wrong answers to these complex questions," she said. "The aim is that we allow ourselves to be open to thinking slightly differently about an issue because we truly listened to an experience different than our own."

Supported in part by the Kettering Foundation, the CPD encourages citizens to actively participate in the deliberative democracy process through public discussions about issues that affect their lives.