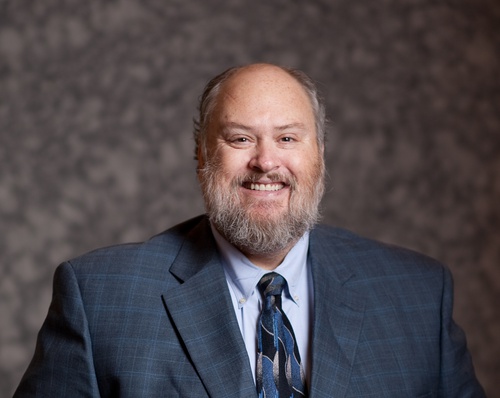 At the conclusion of that friendly meal, Olivas was asked to step in as the interim president of the University of Houston-Downtown. It was an opportunity he could not pass up, and one that had a deep impact on both himself and the University.

Fast forward to April 2017, and UHD has experienced several transformative events, which include a land purchase that will reshape the campus, and a historic $10 million gift that named the Marilyn Davies College of Business.

"What an incredible job Michael has done," Khator told the audience. "I didn't know so much could be accomplished in 14 months."

Khator cited Olivas' roles in the land purchased and Davies, as well as his participation in the articulation agreements between Lone Star College and Houston Community College and his hard work during the 85th Texas Legislature.

Olivas said his remarks were inspired by the recent New York Times Article "The Incalculable Value of Finding a Job You Love." That article mentions the connection between job satisfaction and workers' appreciation of their employers' mission, Olivas said.

"I've been privileged to serve two institutions that are in the throes of improving and forging their own destinies," he said "I see that at UH, and I see that here at UHD, which has such an opportunity to capitalize on its mission. Let's all think well of ourselves and remember the UHD mission, which all of us exemplify."