The UHD women's volleyball club team opened their season Wednesday night by hosting Lone Star College-North Harris. The Gators rushed out to a quick lead in the first set and never looked back. They took a commanding two sets to none lead by winning 25-12. The third set saw UHD close out LSC-North Harris 25-20 to complete the sweep.

The UHD women's and men's basketball club teams open their season Friday beginning at 7 p.m. at the UHD Student Life Center. Both teams will take on their counterparts from Houston Community College-Northwest. The women's club team is making their reemergence after several years of inactivity. The team looks like a contender led by a tall and skilled front court. The men's team is looking to rebound from a disappointing fall season with a number of new faces on the squad.

Admission to all the UHD club games is free, so come out and supports your Gators! For club team season schedules please visit www.uhd.edu/sports&fitness/clubsports. 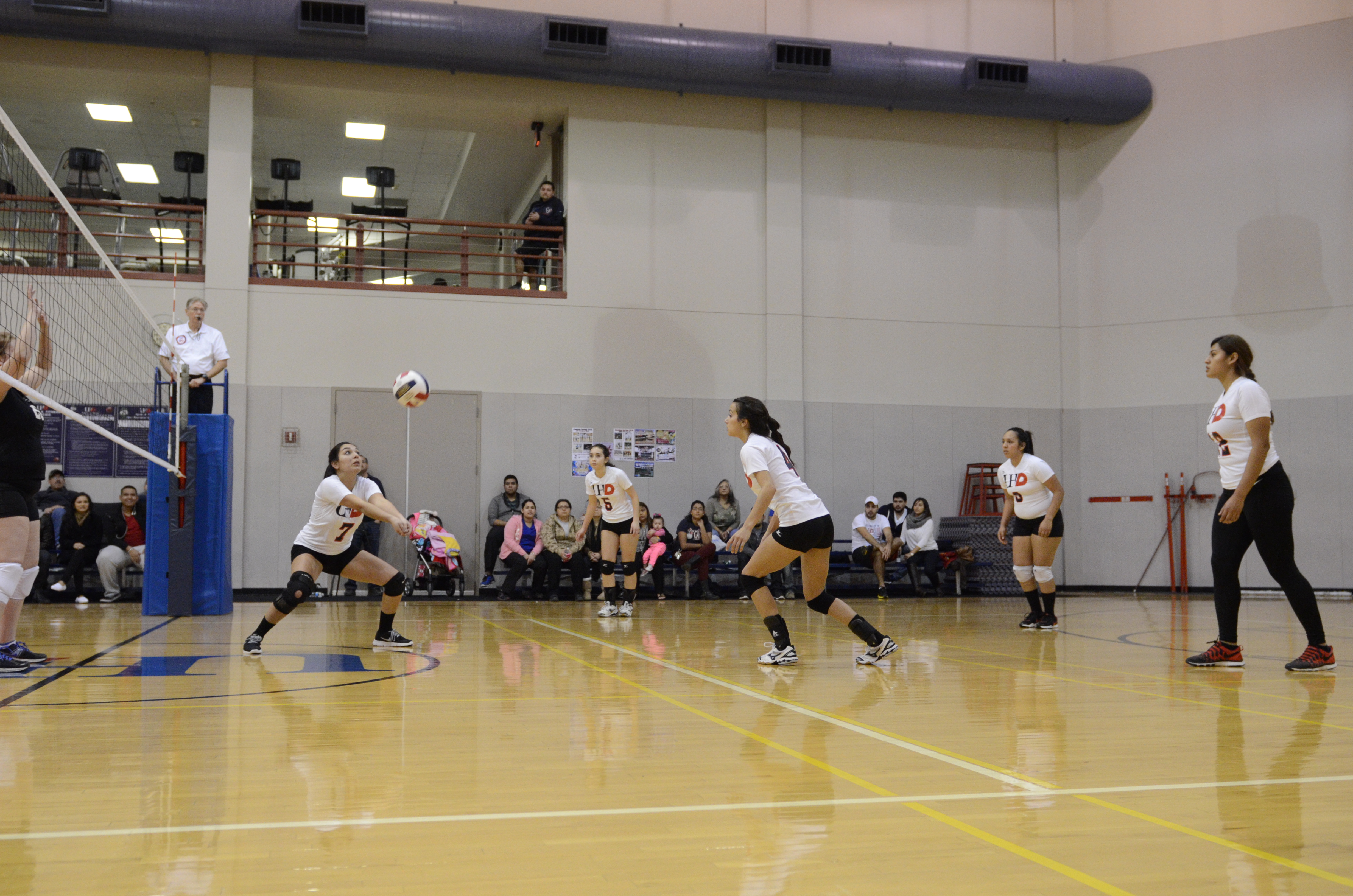