UHD men's basketball travels to Baytown to face Lee College at 7 p.m. on Friday, Sept. 14. The Gators are the defending Lone Star Sport Club Conference champions, having captured their third title in fall 2011.

The UHD women's soccer team goes to Lone Star College-North Harris to take on their longtime rivals at 10 a.m. on Saturday, Sept. 15. The Gators have not lost to the Hurricanes since 2008. The UHD women produced arguably their best team in 2011 as they advanced to their first-ever NIRSA Regional.

The UHD men's soccer team also goes to Lone Star College-North Harris to take on the Hurricanes in the second game at noon Saturday. The squad won a record fourth consecutive Houston Club Sports Conference title in 2011 and has a winning streak of 23 HCSC games. UHD qualified for a fourth consecutive appearance in the NIRSA Regional in 2011, where it made its first ever quarterfinal appearance.

Everyone is welcome to attend the UHD club games. Admission is free. For a complete season schedule please visit each team's webpage at www.uhd.edu/sports&fitness. 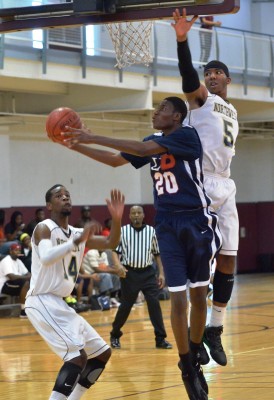 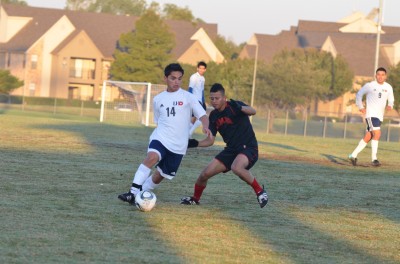 UHD's Kelvin Rodriquez on the move.