The first weekend of February is the spring season opener for two UHD Sports Club Teams.

The UHD Baseball Club Team will host the first ever UHD Baseball Classic Tournament starting on Friday, Feb. 1. Four teams in the National Club Baseball Association (NCBA) will play a round robin tournament Friday through Sunday to start non-conference action in the NCBA. UHD begins tournament action versus the University of Houston club baseball team this Friday at 7 p.m., and will face off versus Southern Methodist University at 4 p.m on Saturday, Feb. 2, and Stephen F. Austin State University on Sunday at 1 p.m. All games this weekend will be at the 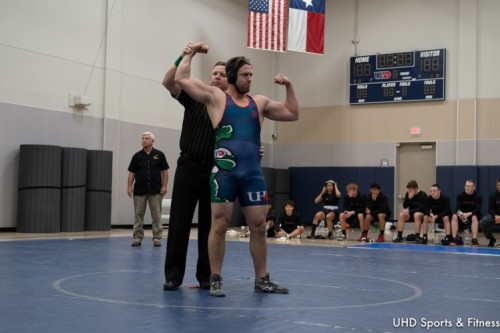 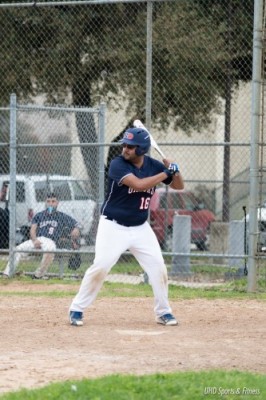 The UHD Wrestling Club Team picks up where they left off from the fall to resume conference action on Saturday, February 2. For the first time in program history, the team will host the National Collegiate Wrestling Association Southwest Conference Duals featuring the top club wrestling teams in Texas, including Texas A&M University, The University of Texas, North Texas University, Richland College, Schreiner University and UHD. The conference will begin at 9 a.m. in UHD's Jesse H. Jones Student Life Center.

The 2019 UHD intramural basketball league registration deadline is at 1 p.m. on Sunday, Feb. 3  in the UHD Student Life Center. The league will start with free agent day featuring members who don’t have a team, but would like to be on a team. Interested free agent members can register online as a free agent for team participation. Teams also can submit a team entry packet to the Student Life Center on Feb. 3 to secure a spot in the league. The league, which runs for approximately five weeks, is open to current UHD students, employees and Sports & Fitness alumni members.

UHD has the most affordable tuition among four-year universities in Houston. It also is ranked among 15 U.S. universities with lowest net price to students (according to the U.S. Department of Education). The University is noted nationally as both a Hispanic-Serving Institution and a Minority-Serving Institution. For more on the University of Houston-Downtown, visit www.uhd.edu.