The beginning of the school year also ushers in the start of the club sport season at UHD. Two teams kicked off the season in grand style with big wins. The UHD men's soccer club team scored early and often in a one-sided affair versus Lee College (10-2) in Baytown on Saturday. Gator Cesar Arellano scored three goals while Oswaldo Olvera added two to the cause. The UHD women's volleyball club team managed a 3-0 sweep of their rivals at Lone Star College-North Harris. The match was close throughout, but the Gators escaped in the third set by winning the final two points to close out the match, 26-24.

This weekend's schedule features the UHD women's and men's basketball club teams playing their season openers against Houston Community College-Northeast at home in the Student Life Center Friday, beginning at 7 p.m. The cheerleading, drill and dance teams are scheduled to perform at the basketball games Friday night. The women's soccer club team is scheduled to take on Houston Community College-Northwest Saturday at 10 a.m. at Bear Creek Park. 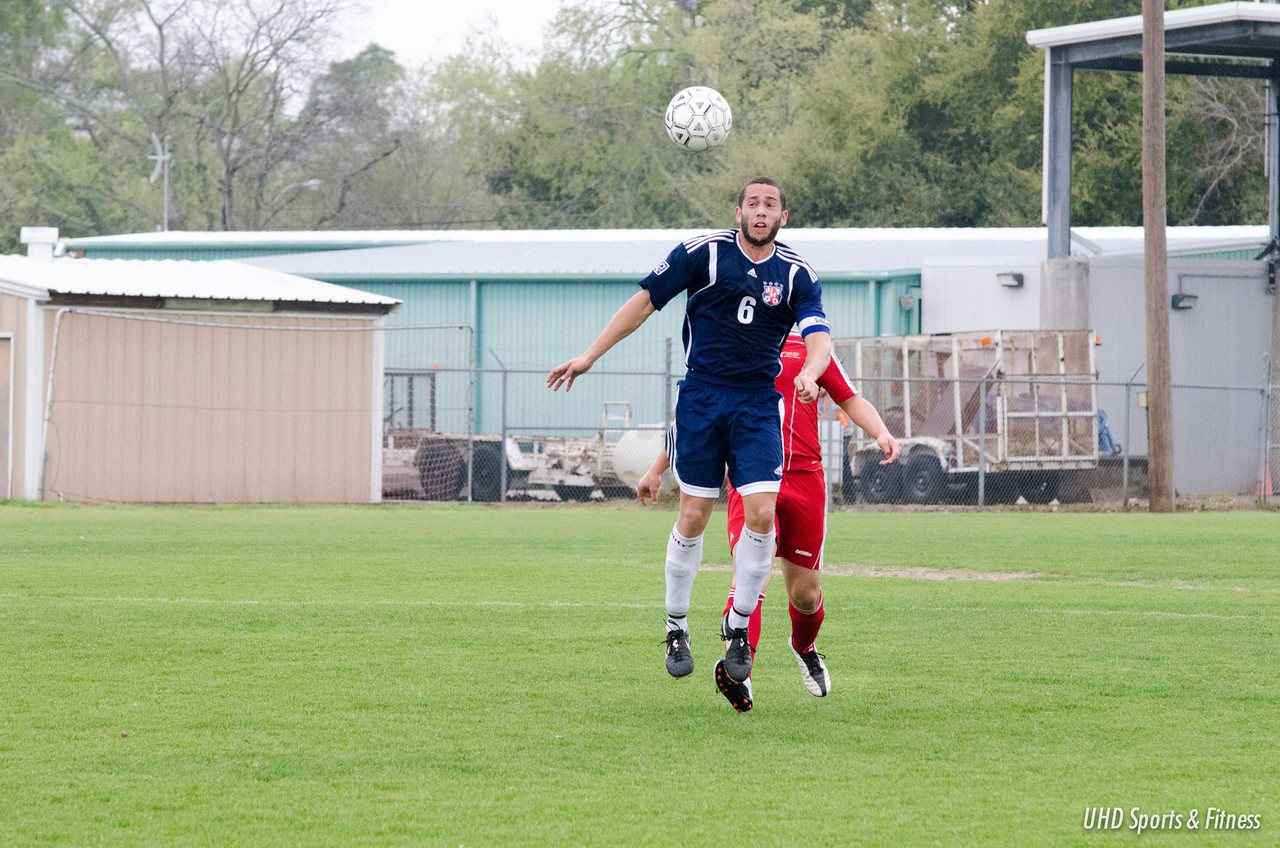 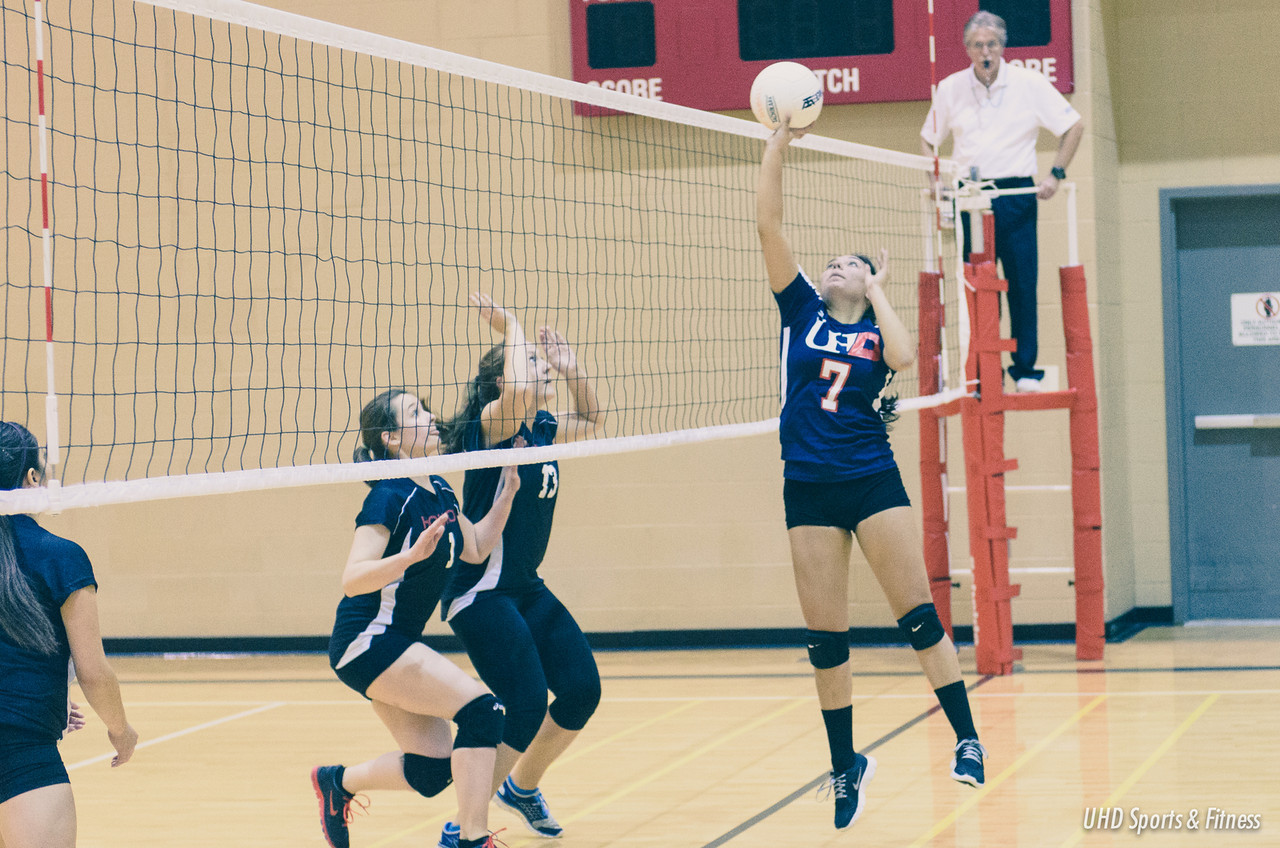