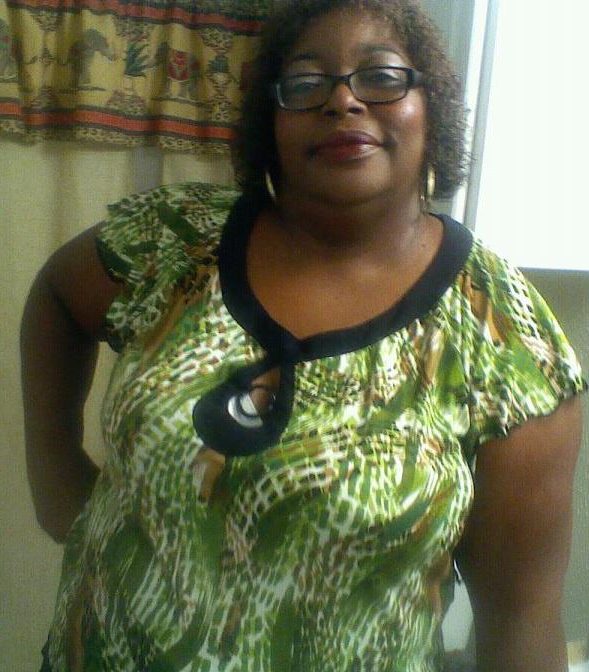 For the past five years, faculty, staff and students were greeted with Hattie Bledsoe's smile in the University of Houston-Downtown's Food Court. From behind her cash register, Bledsoe greeted Gators during their lunch breaks or when they grabbed meals on the go.

Sadly, Bledsoe, or Ms. Hattie as she was known to the UHD community, passed away just before Spring Break. Campus community members are invited to pay their respects in the Food Court by signing a memory book or contributing to a fund for her son. Both the book and donation box are located near the Dining Hall's cash registers.

"The UHD community has suffered a loss in the passing of Ms. Hattie," said Isidro Grau, UHD Staff Council president. "Staff Council sends condolences to her family and friends. She will always be remembered."

"She will sorely missed by everyone," said Norman Roberts Jr., Aramark Food Service Director at UHD. "She always was a bright, sunshiny person. No matter what was happening in her own personal life, she brought a smile to people's faces. Some of our students probably grew up with her, receiving her wisdom and kind words every day."

Update: UHD's Black Student Association led a memorial for Bledsoe on March 23. To honor her memory, UHD's Food Court closed to allow friends, co-workers and others an opportunity to release balloons from the South Deck in her honor. 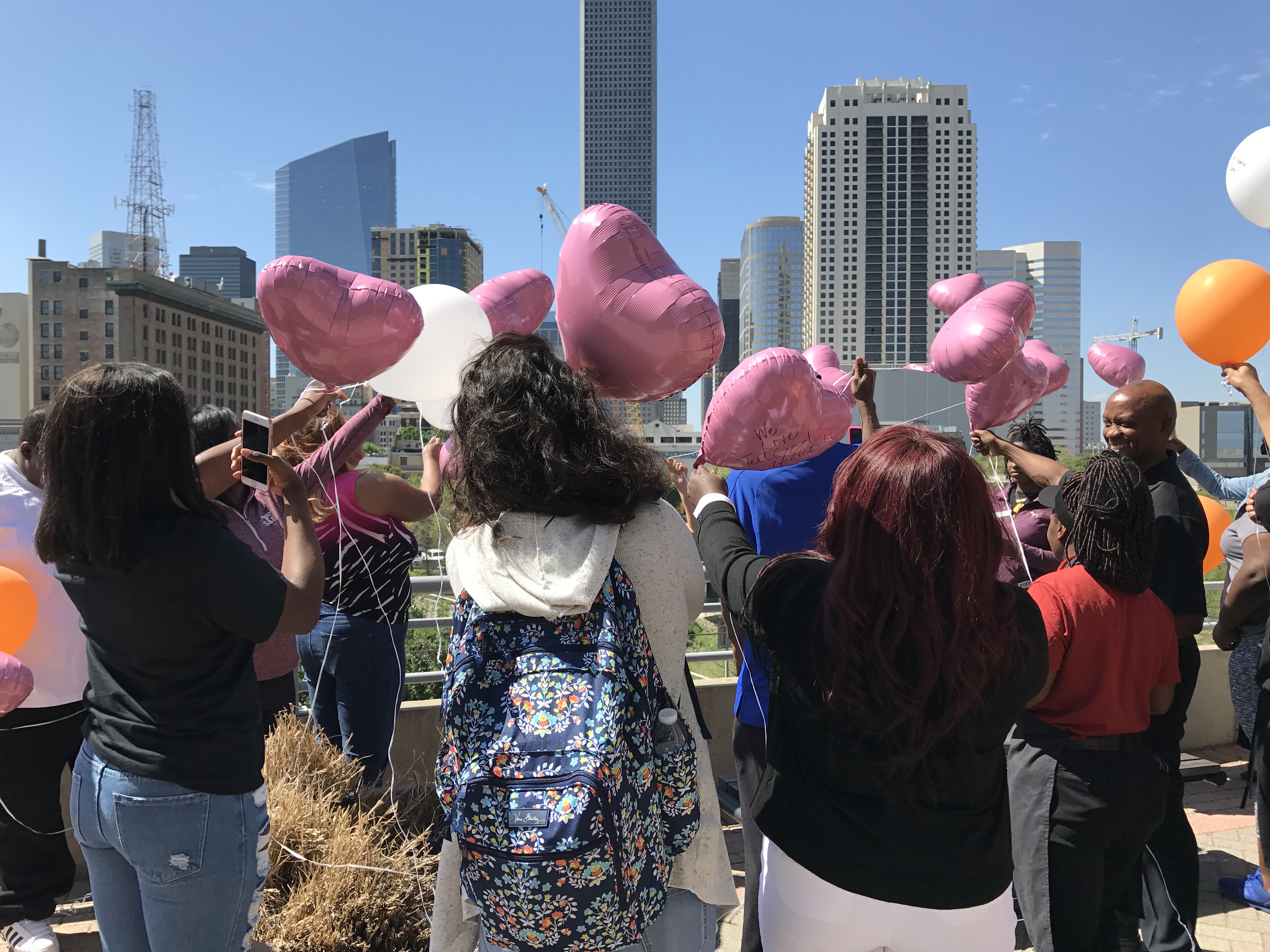