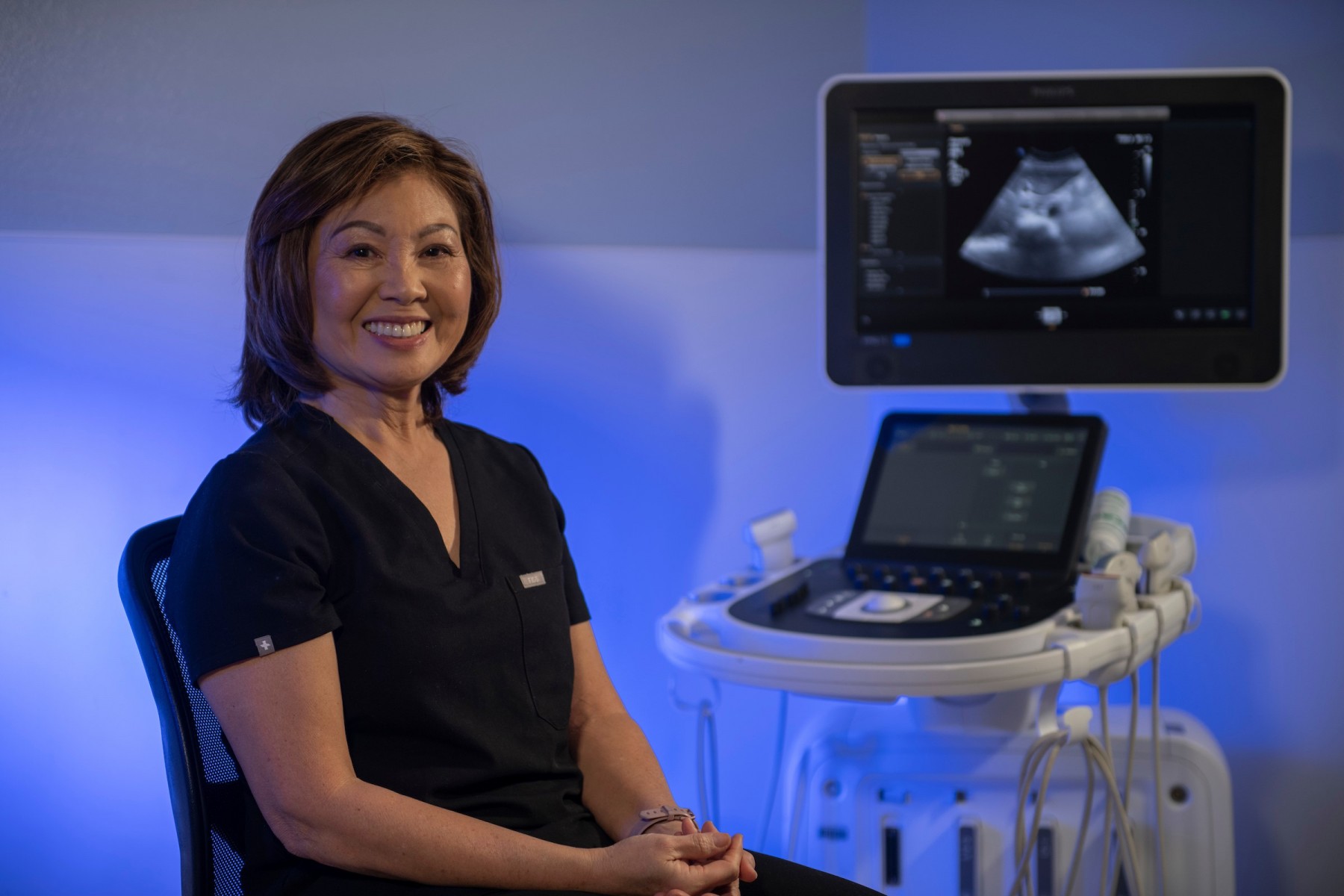 In the early 1980s, Phebe Chen moved from the Philippines to Houston with her parents.

Today, she is known as Dr. Phebe Chen, a well-known radiologist with West Houston Radiology who serves patients throughout Greater Houston.

“I was looking for a place where the classes were not so large since I was transitioning to our new home  in Houston,” she said. “UHD provided just what I was looking for, and students were treated as individuals by professors who were very accommodating and welcomed questions—they truly wanted you to succeed.”

Chen admits that when she first entered UHD, she did so with the intent of going into dentistry. However, a group of friends suggested that medical school would provide her with more opportunity.

“As I looked at it more, there were so many more options by going into medicine, especially with my science degree,” she said. “Radiology captured my interest and that was the path that I decided to follow. And, I'm very glad I did.”

As a radiologist, Chen helps doctors get a closer look at what’s happening inside the body. If a primary care doctor wants to investigate a patient’s symptoms further, they may refer them to a radiologist to get an ultrasound or X-ray. Radiologists are trained to interpret MRIs and CT scans and other subspecialties. Some specialize in mammography and breast imaging. Radiologists can also determine if bones are broken or fractured after any type of accident.

“I enjoy the interaction with my patients and being able to help them,” Chen said. “Technology also continues to evolve in this field, which keeps things interesting and provides us with new avenues for more accurate and expedient disease diagnosis.”

Chen has also been recognized for her work in the community. She named UHD’s Alumna of the Year in 2003. She also voluntees at the Christian Community Service Center, the Foundation for Interfaith Research and Ministry, and The Seniors Place.

She also stays involved with UHD and shares some advice for current and future students.

“You may face obstacles, but don’t let them stand in the way of your goals,” Chen said.