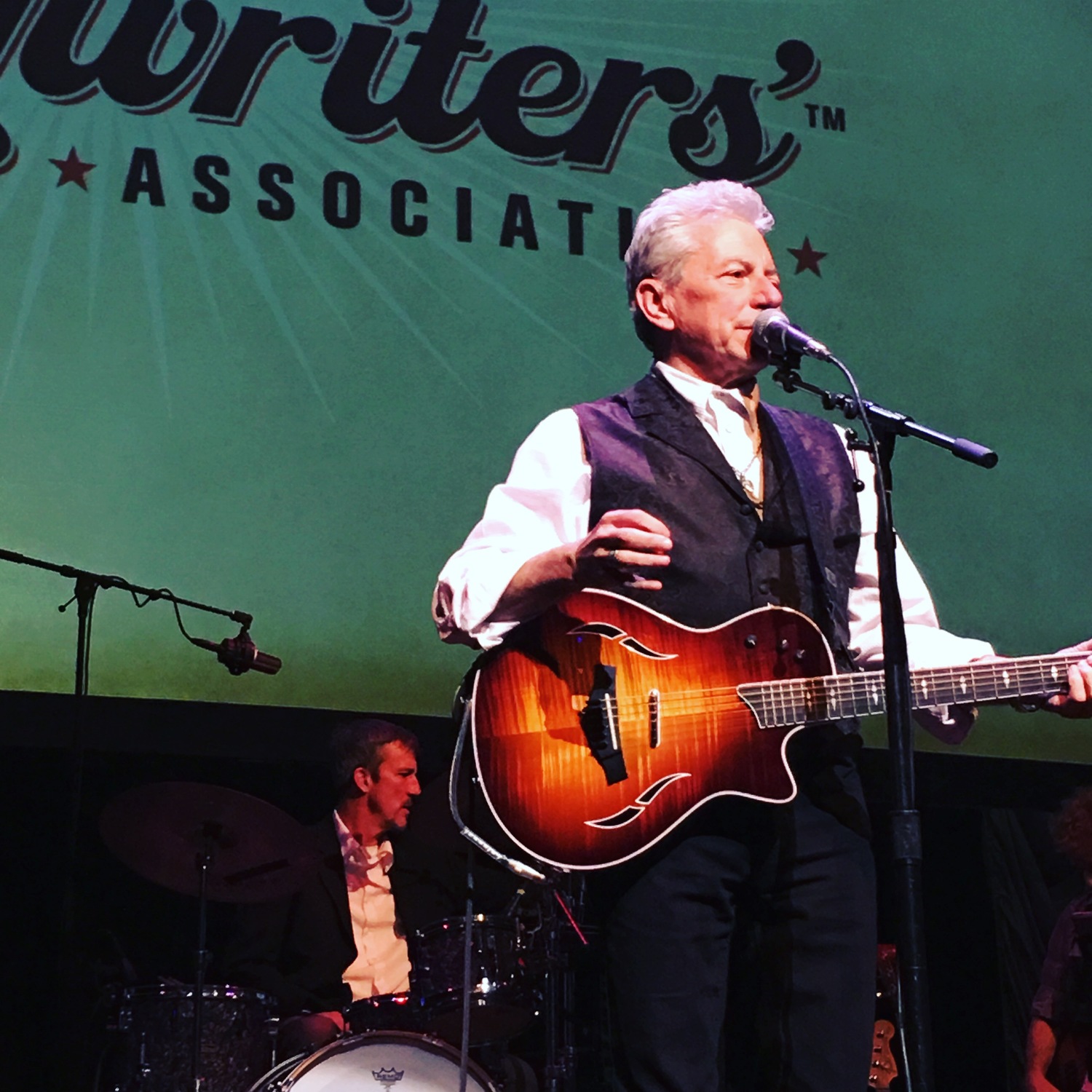 This week, the University of Houston-Downtown kicks off its Thursday Night Concert Series with one of Texas' most iconic musical voices.

Ely's career has spanned more than five decades. His brand of progressive country meets Americana rock has earned him countless fans around the globe. He's collaborated and performed with a who's who of musicians including Bruce Springsteen, Linda Ronstadt, the Clash, the Chieftains and many others.

In addition to Ely, the Thursday Night Concert Series spotlights some of the state's top musicians including rockabilly queen Rose Flores, guitar slinger Ian Moore and versatile rock act Del Castillo. On May 25, UHD will present a special alumni night featuring Houston legends Grady Gaines and the Texas Upsetters and the ThunderSOUL Orchestra.

May 25: ThunderSOUL Orchestra and Grady Gaines & The Texas Upsetters