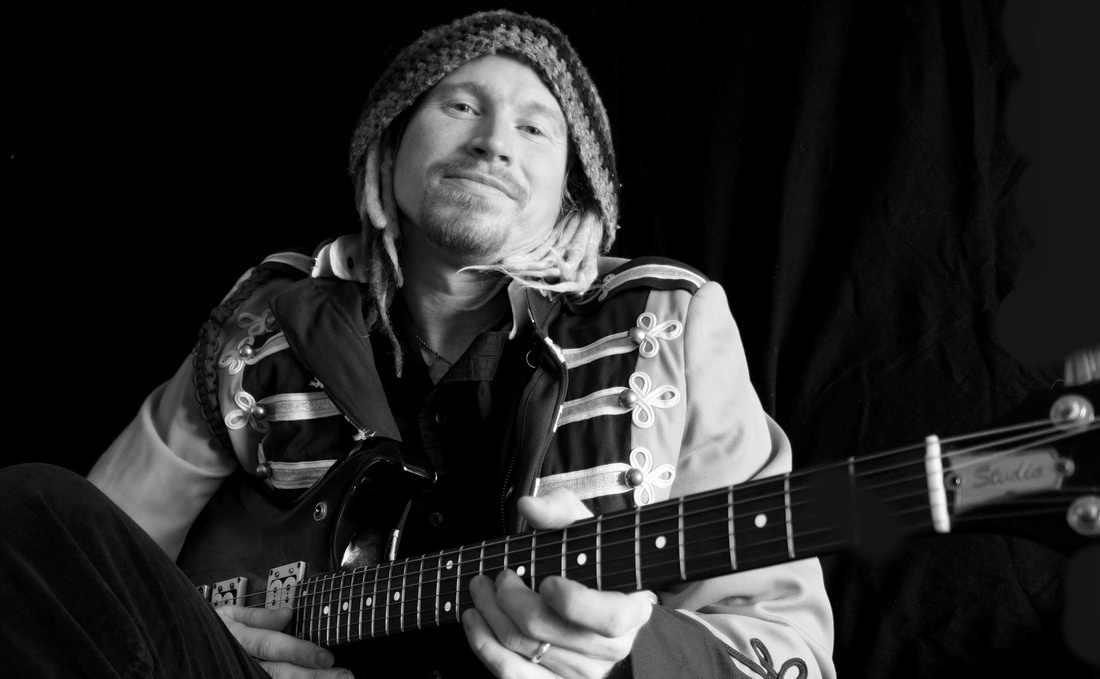 The University of Houston-Downtown's (UHD) Thursday Night Concert Series enters Week 3, but for groove masters the Kris Lager Band (KLB), it will be performance "numero uno" in Houston.

The New Orleans-based Lager and company make their Bayou City debut at Discovery Green on June 1 opening for Luke Winslow King. The show starts at 7:30 p.m. on the Anheuser Busch Stage.

Skyline had the opportunity to chat with Lager to discuss his career, playing Houston for the first time with KLB and what to expect on Thursday.

Skyline: For audiences who are new to the Kris Lager Band (KLB), what should they expect from live performances?

Lager: We are a high-energy, feel good, "make ya wanna dance kind" of band. We are music lovers, so we play all types of genres spanning from rock n' roll, funk, soul, zydeco, gospel, country, R&B, reggae and hip-hop—all tied together with a strong blues base. Blues was my entry point into playing music so it is in everything I do. Also when you witness a KLB show you will quickly realize I came to play for the people. It is all about connecting and grooving with the audience. I aim to get everyone singing, dancing, and clapping together. It creates a very spiritual experience for everyone when we all can get into the groove together.

Skyline: Who are some of your musical influences?

Lager: I have so many at this point. I have been playing and writing for 20 years, so the influences are countless. I fell in love with music through the guitar, so of course I love all of the blues rock guitar heroes of our time.

I'm also a lover of soul singers so I am also inspired by singers like Ray Charles, Otis Redding, and Van Morrison. And, I love funk music, so I also find inspiration in the music of James Brown, The Meters, Dr. John, and Sly and the Family Stone. Of course, Bob Marley, Bob Dylan, The Band, The Grateful Dead, Creedence Clearwater Revival, and Taj Mahal are all big influences. I also love Americana songwriters, like John Hiatt, Keb Mo, and Delbert McClinton.

I could go on and on. I'm a huge music lover.

Skyline: Tagging on to the previous question. Have you had the opportunity to perform with/meet any of your musical heroes?

Lager: Yeah, I've ran across a few. We opened for Delbert McClinton, and about four years ago, we made a record with Tab Benoit. That was definitely one of the highlights of my life. I learned a lot from Tab, who I consider a living legend.

Before KLB, I toured with the band Indigenous from 2007 to 2009 which was quite an experience because I grew up listening to them and lead singer and guitarist Mato Nanji. To travel alongside him and witness him throw down great songs every night was very inspiring.

During that time with Indigenous, we toured with Doyle Bramhall Sr., which was another phenomenal moment for me. He was quite the gentleman and a huge hero of mine obviously because of the Stevie Ray Vaughan connection. Stevie along with my dad and Hendrix were the reasons why I picked up a guitar in the first place.