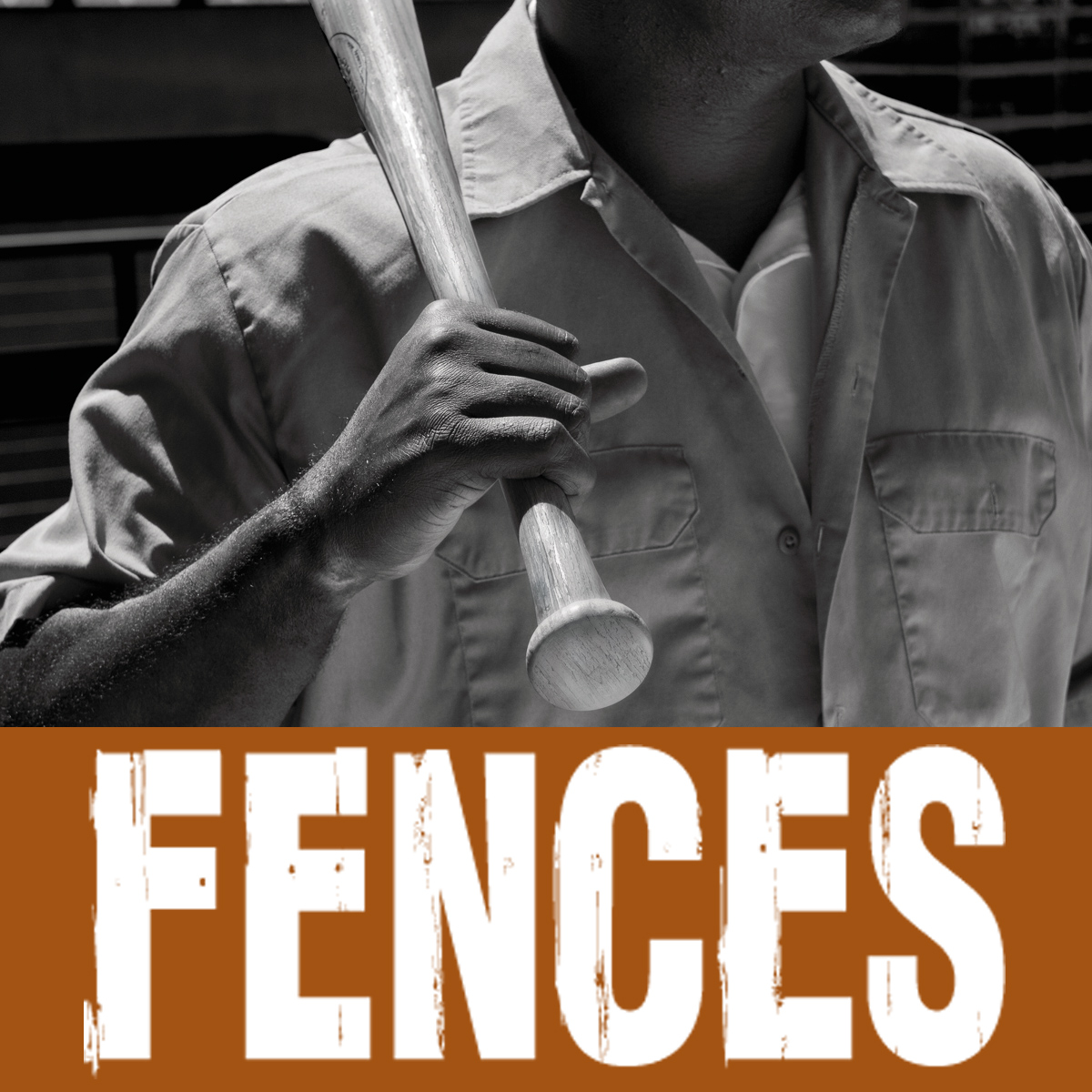 The UHD Theatre is making preparations for the upcoming spring show, Fences by August Wilson.

Auditions will be held the week of Feb. 24 with rehearsals beginning after that.

Fences, penned in 1983, is set in the 1950s and is the sixth play in Wilson's ten-part Pittsburgh Cycle. It explores the evolving African-American experience and examines race relations, among other themes. The play won the 1987 Pulitzer Prize for Drama and the 1987 Tony Award for Best Play.

The protagonist, Troy Maxson is a restless trash-collector and former baseball athlete. Though deeply flawed, he represents the struggle for justice and fair treatment during the 1950s. Troy also represents human nature's reluctance to recognize and accept social change.

The schedule for the show is below.