A group of skilled actors, faculty and students are traveling to the Edinburgh Fringe Festival this month to present a production of "Julius Caesar" in the original dialect. The group will present nine performances of the classic play during the festival - the largest arts festival in the world.

The festival's official description of the performances states: The University of Houston-Downtown University Theatre is performing Shakespeare's Julius Caesar in Shakespeare's original pronunciation. This dynamic cutting of the play compresses the action of Shakespeare's classic tragedy into 85 minutes of thrilling theatre, spoken with the ultra-expressive sounds of Elizabethan dramatic speech. Come experience the action and hear the play as Shakespeare intended it to be heard.

Students in the group will send photos and updates of their experiences to Skyline - so check back often! 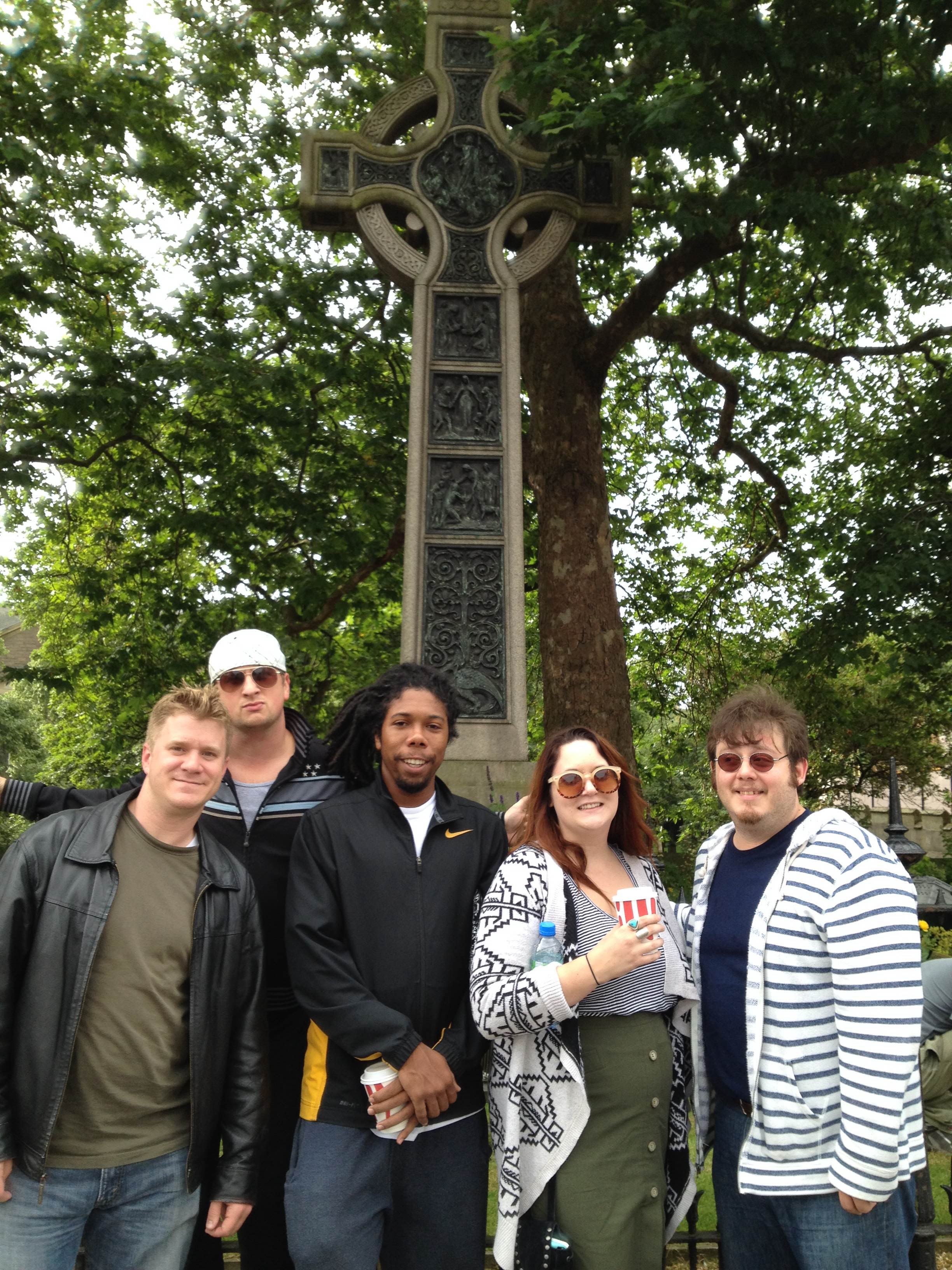 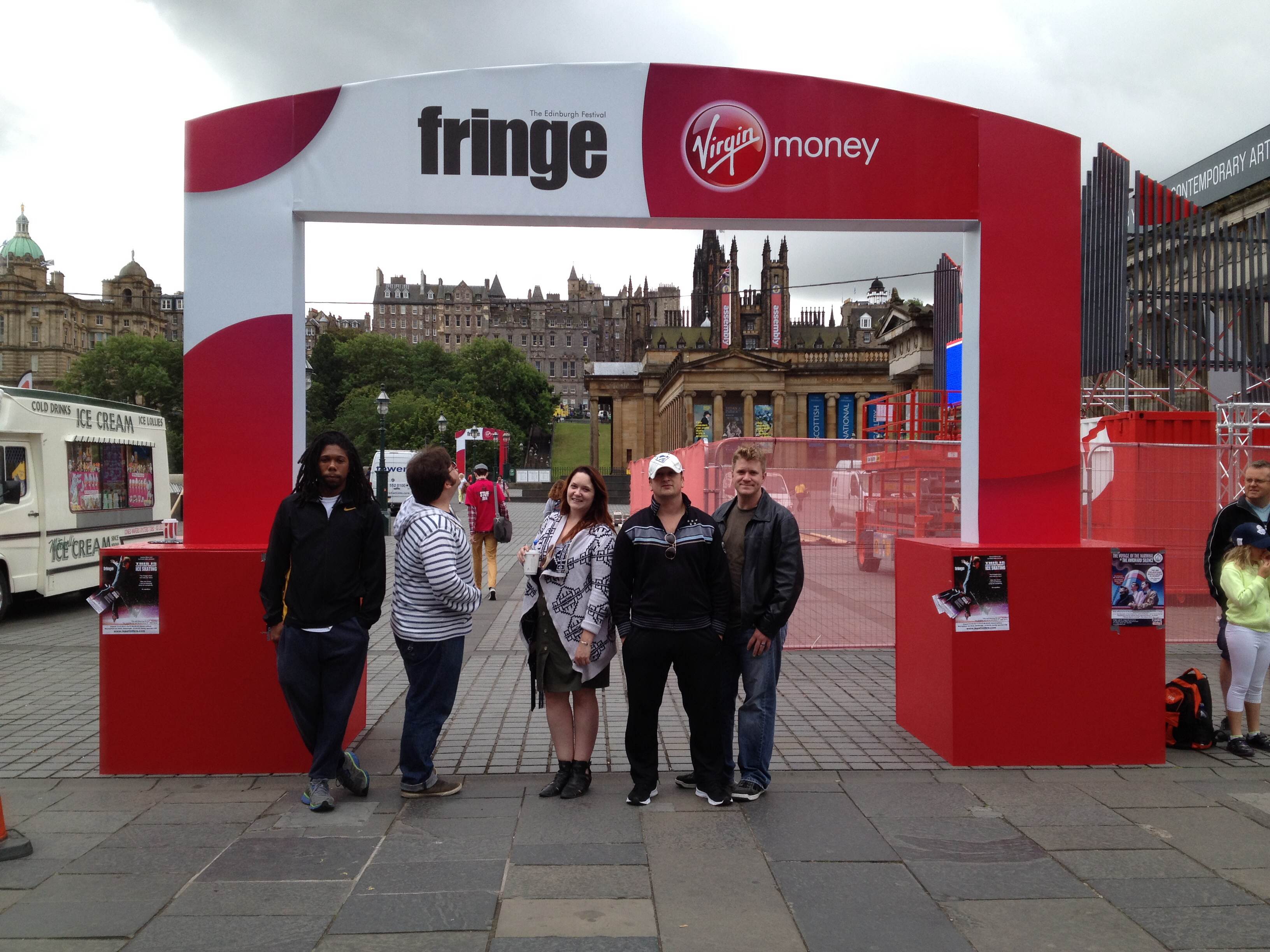 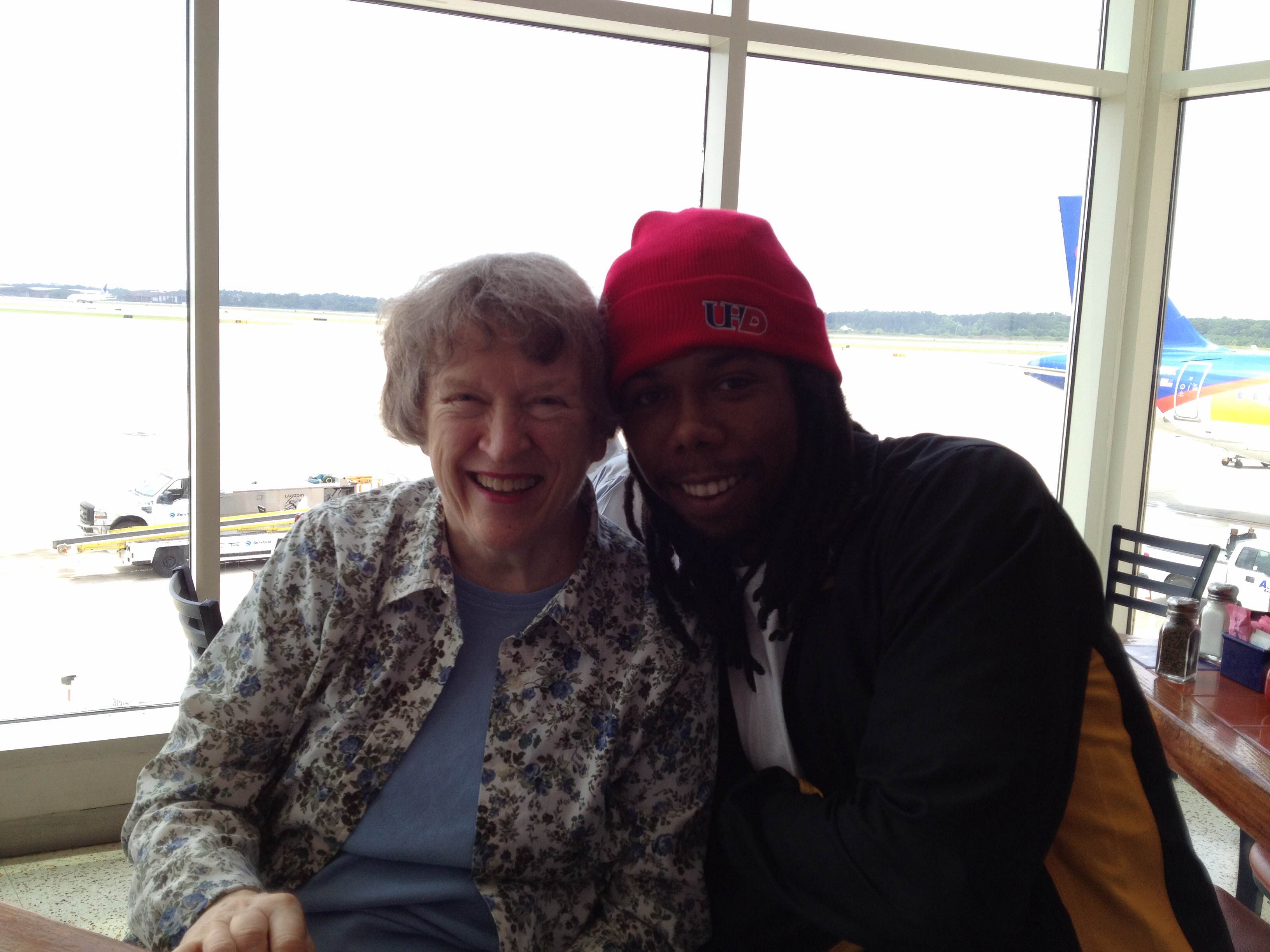 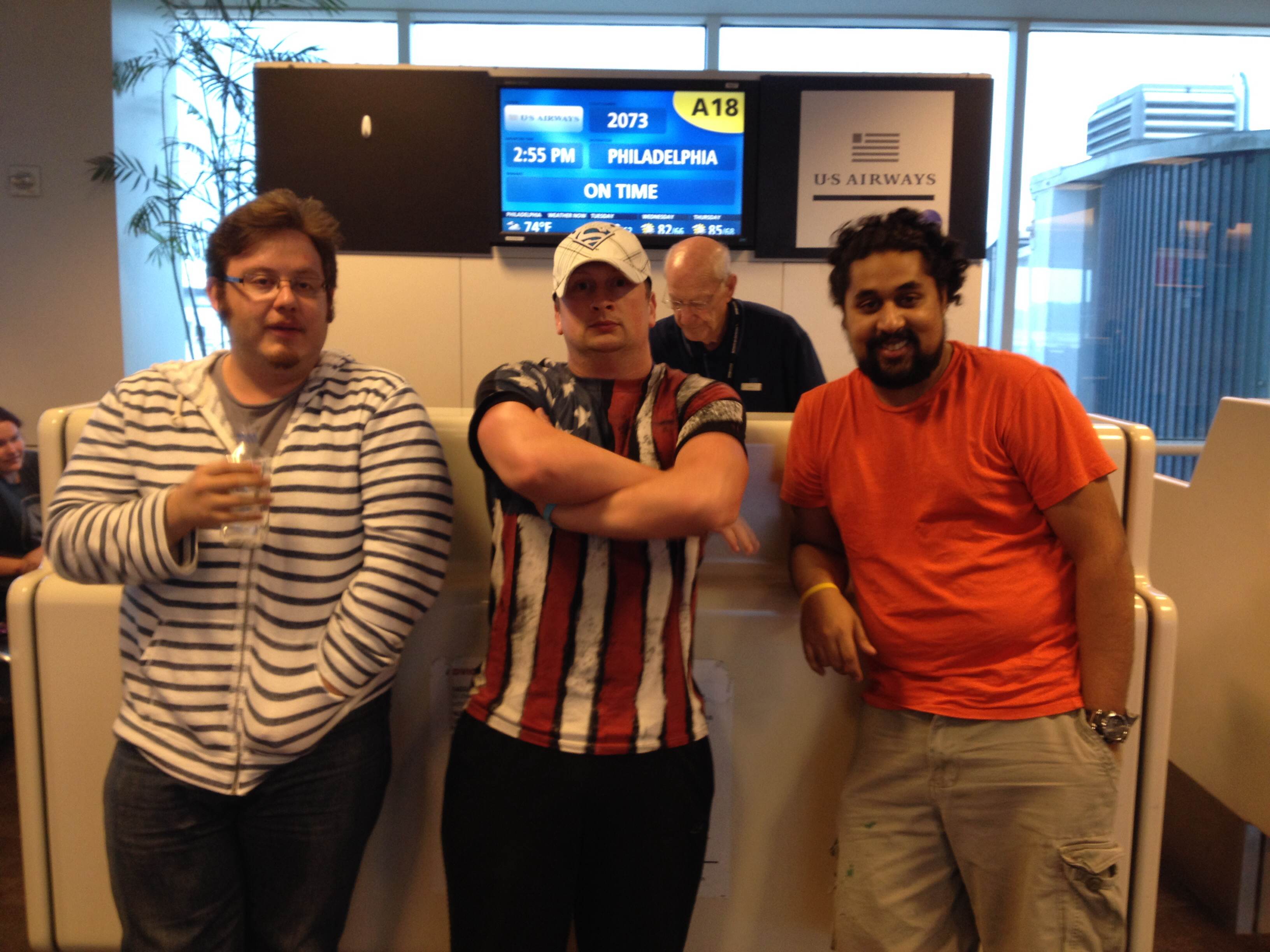