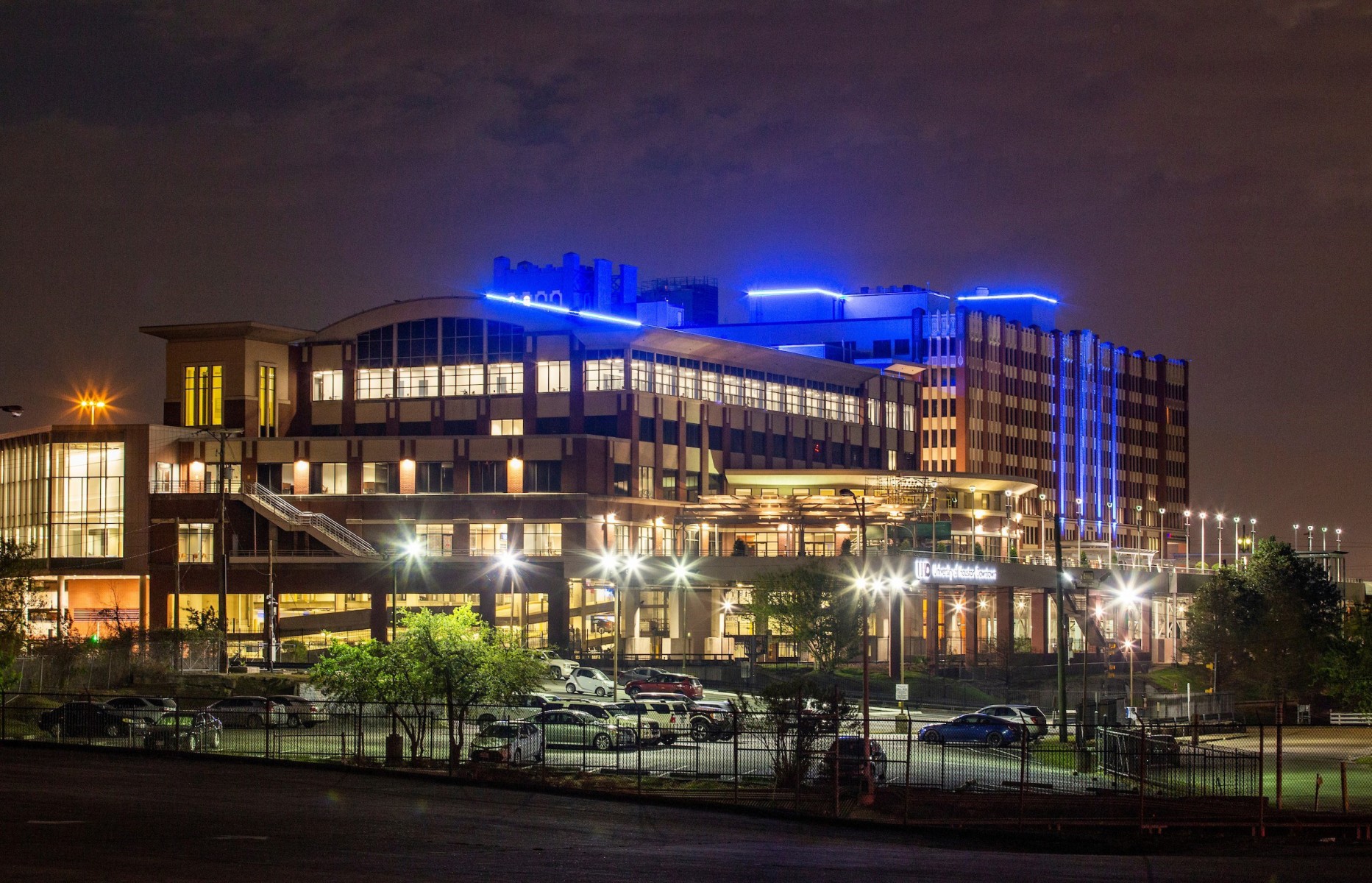 As the University of Houston-Downtown (UHD) continues to persevere through the challenges of the pandemic, many will recall that it was only three years ago that Hurricane Harvey ravaged our city.

The good news is that through financial support from the state and the good work of UHD’s Facilities Management staff, UHD is now better prepared for hurricane seasons.

Through a supplemental appropriation bill that addressed Harvey-related damage sustained by state agencies across the Upper Gulf Coast region, in Spring 2019 the Texas Legislature provided UHD with $4 million to fund the costs associated with its Hurricane Harvey recovery and mitigation efforts, which included:

In the aftermath of Harvey, UHD Facilities Management began investigating flood mitigation systems that could protect the campus’ One Main Building, which received the vast majority of the $9 million of damage from the hurricane in 2017. This was the second time OMB had taken in floodwaters. In June 2001, the OMB received flood damage from Tropical Storm Allison.

Facilities Management leadership examined flood‐control systems that were installed in the Texas Medical Center and at the University of Houston; both experienced extensive damage after Allison. 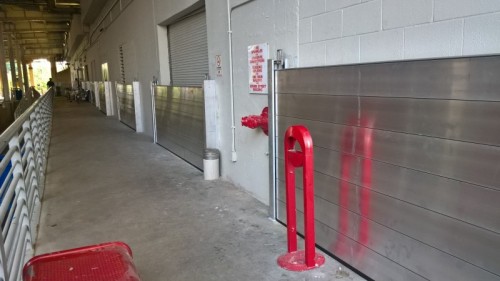 “The University of Houston System and UHD administrations are committed to continuous assessment and improvement,” said David Bradley, Vice President for Administration & Finance. “This includes learning from every catastrophic event, weather-related and otherwise, and working to make needed changes so we are better prepared in the future.”

To address the conditions on the first floor of the OMB, UHD selected a floodgate system by Orange Flood Control. For installation of this system, which provides a tight seal around any opening (doors, windows, vents) that could allow for water penetration, three-foot tall concrete walls were constructed in some locations. Installation of the system was completed last month.

However, more than floodgates were required to completely floodproof One Main. To do so, Facilities Management applied an impenetrable elastomeric coating around the entire perimeter of the building at least two feet above the flood level experienced with Harvey. An initial prep coat was applied in November. The building will soon receive its second and final coat now that the new walls and floodgate brackets are in place.

After Harvey, Facilities Management took additional steps were taken during the build-back of One Main’s first floor to mitigate future damage in case of unexpected failures. In one instance, the HVAC equipment that was originally located on the lowest level of the first floor and ruined by Harvey was relocated on the OMB’s first floor Mezzanine, which is 12 feet higher in elevation.

The One Main Building is located along Allen’s Landing, which is considered the birthplace of Houston, was formerly known as the Merchants & Manufacturing (M&M) Building, which is nestled at the confluence of White Oak and Buffalo Bayous. Constructed in 1930, the building is designated a Texas Historical Landmark.

According to Bradley, an underground tunnel that runs from the One Main Building’s sub-basement out to Buffalo Bayou posed a significant flooding challenge. This passage, which is still visible at the Bayou’s edge, was used heavily when during its M&M Building days. Over the years, the seal around the tunnel’s entryway failed and water enters it during flooding. 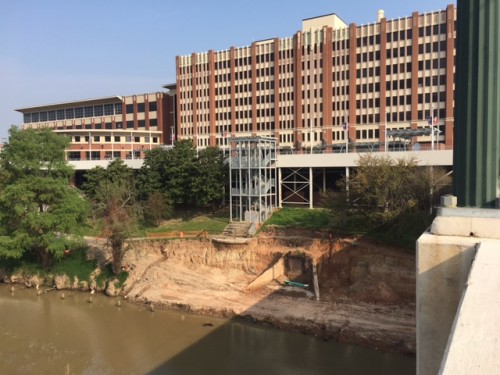 To address this issue, an engineering firm was brought in to assess the tunnel’s condition. The engineers recommended for a long-term solution, such as ‘submarine door’ in the tunnel to make it watertight. These options are currently under leadership review. In the meantime, a dual pump system that is connected to an emergency generator was installed June 2019. The system is able to pump 250 gallons of water per minute.

“The UHD Facilities team has made a concerted effort to learn from every catastrophic weather event, with the goal of not suffering the same type of loss twice,” Bradley emphasized. “Hurricane Harvey was a major event warranting a major response. UHD responded, and our expectation is that should there be a Harvey II, the aftermath will be much more manageable.”