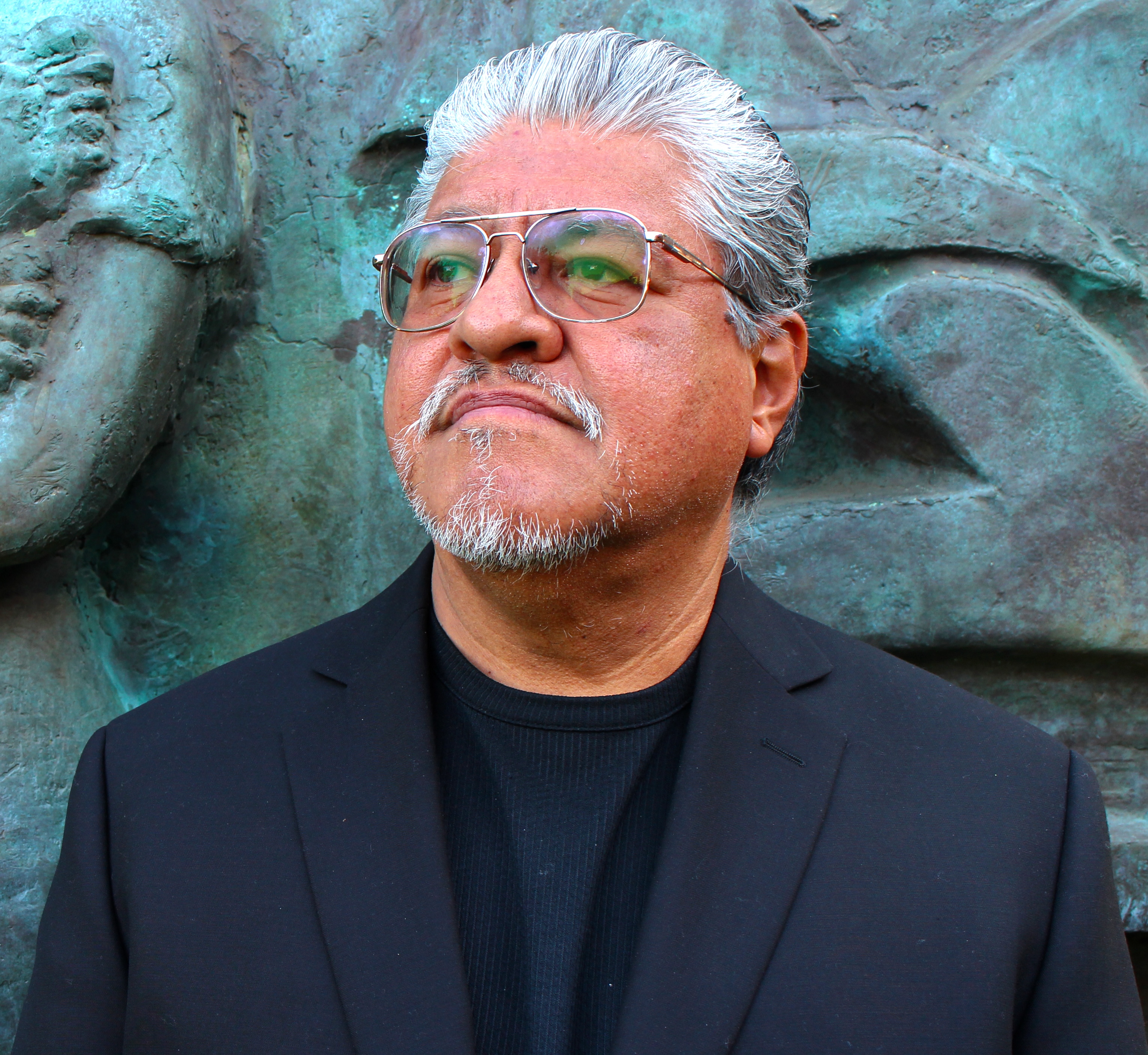 Latino boys and young men face a number of challenges. Statistics indicate that they are less likely to complete high school and have a higher homicide rate than white males of the same age.

Such data is an alarming and frank reminder that this segment of the country's population must overcome many obstacles. In spite of such hurdles, many young Latinos rise to the occasion and embark on successful personal and professional journeys.

On Sept. 30, the University of Houston-Downtown (UHD) will partner with Arte Público Press to spotlight the issues affecting Latino youth during the symposium "Latino Young Men and Boys in Search of Justice: My Brother's Keeper."

The event will feature presentations from three noted Latino authors and discussion sessions aimed at local youth and professionals who work with at-risk students. The event will run from 8 a.m. to 2 p.m. in UHD's Wilhelmina Cullen Robertson Auditorium (third floor of UHD's Academic Building - One Main Street). This event is free and open to the public. Attendees can RSVP here.

Authors who will share their insights on the male Latino youth experience include:

In addition to UHD and Arte Público Press sponsors include the City of Houston, the Houston Arts Alliance, the Houston Health Department, the Houston Public Library, Insight Center for Community Economic Development and the My Brother's Keeper-Houston Movement.

Arte Público Press is the largest publisher of contemporary and recovered Hispanic literature in the country. In addition to publishing new and recovered literature, Arte Público publishes children's books through its Piñata Books imprint. This publishing house is based at the University of Houston and is the most widely recognized and extensive showcase for Hispanic literary arts and creativity.