A delegation of student leaders from UHD witnessed history this January when they traveled to Washington, D.C. for the presidential inauguration. Seven students, along with Liza Alonzo, assistant dean of students, and Vanessa Camarena, events manager for Student Activities, sat 200 feet from President Barack Obama as he took the oath of office.

Senator John Cornyn invited the students to an inauguration breakfast, called the Texas Tuesday Coffee, where they interacted with the legislator, as well as with newly elected Senator Ted Cruz.

"This trip was a tremendous opportunity for us," said Ivan Sanchez, president of SGA. "In addition to joining the thousands of Americans on hand for the inauguration, we had the opportunity to learn from our senators and participate in this historical event. As a political science major, it was very exciting and a once-in-a-lifetime trip."

While there for the festivities, the students shot footage for a documentary film that will be used to encourage young adults to engage in the political process through voting and volunteer efforts.

"I'm very proud of our student leaders who organized the entire event and networked with elected officials to obtain tickets to the inauguration," said Alonzo. "In taking the initiative to shoot and edit their documentary film, I know they will encourage other students to play a more active role in our country's political process. These students are a great example of how young people can influence the future direction of our country."

After that, our politically-minded students traveled to Austin on Wednesday, Feb. 13 to visit with legislators. Approximately 40 students spoke briefly to groups of four to six legislators about UHD and presented them with cards detailing our two legislative requests: 1) Tuition revenue bonds for a new science and technology building ( $7.53 million per biennium) and 2) A one-time request of $5 million for enhanced advising and services to better support first-generation students. 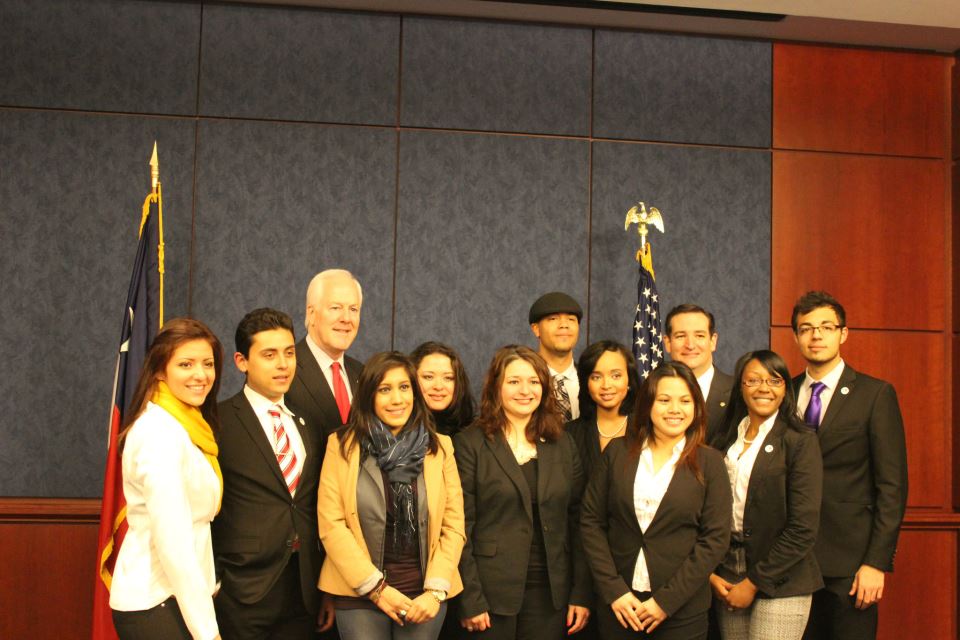 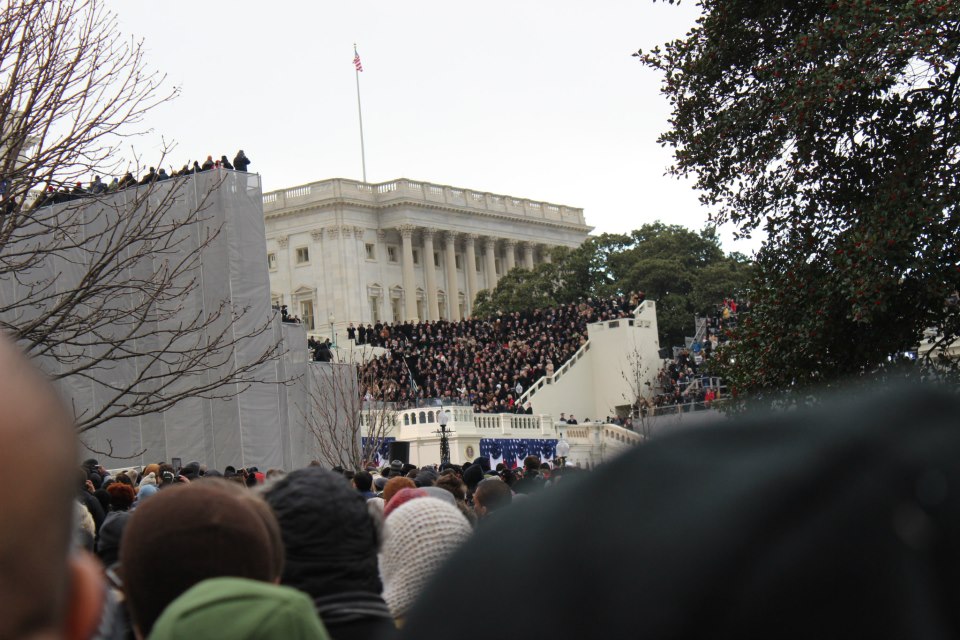