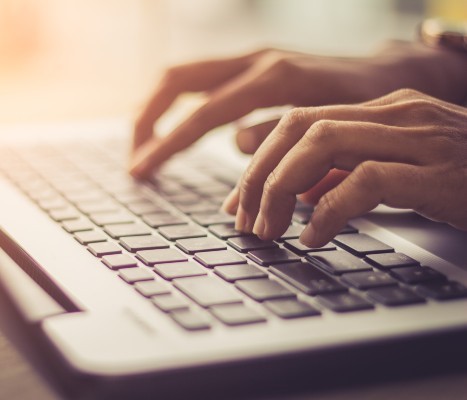 University of Houston-Downtown students are encouraged to check their e-mail inboxes for the Fall 2020 Student Technology Needs Survey. The divisions of Student Affairs and Information Technology have partnered together to assess and support technology needs for students registered for this semester.

“The survey will allow us to identify students who lack access to a computer, webcam, or internet,” said Dr. Meritza Tamez, UHD’s Interim Dean of Students. “Resources are limited and reserved only for students with the greatest need.”

According to Tamez, students who meet the criteria will be contacted by a staff member with instructions on picking up the equipment.

If you are a student and have not taken the survey, you may do so by clicking here. Questions about the survey may be directed to the Dean of Students Office at uhdstudentaffairs@uhd.edu.