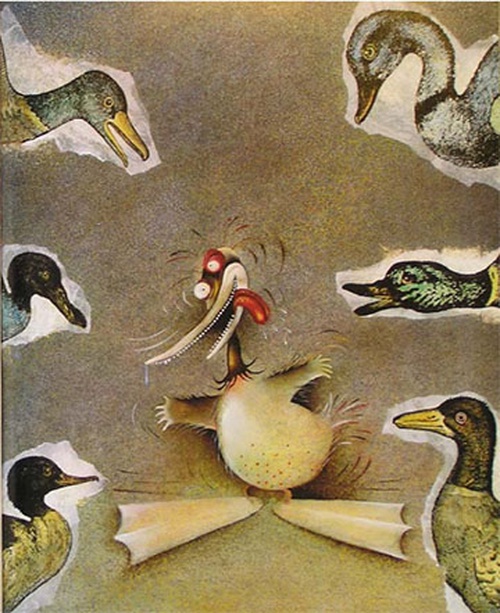 "Once upon a time there was a mother duck and a father duck who had seven baby ducklings. Six of them were regular-looking ducklings. The seventh was a really ugly duckling. Everyone used to say, "What a nice-looking bunch of ducklings - all except that one. Boy, he's really ugly."

So goes the work of best-selling author Jon Sciezka in his book, The Stinky Cheese Man and Other Fairly Stupid Tales.

Several urban education students in Assistant Professor Colin Dalton's Language and Literacy Development course recently attended a presentation by Sciezka at Johnson Middle School, where he read from his books and narrated the fascinating tale of his journey from struggling writer to award-winning author.

After selling more than 11 million copies of his books worldwide, Sciezka's current mission involves inspiring a love for reading among boys through his foundation Guys Read. The UHD students now have a personal connection to relate to their future classrooms regarding Sciezka's major works, including The Stinky Cheese Man and Other Fairly Stupid Tales, Math Curse, the Time Warp Trio series, the Trucktown series, and The True Story of the 3 Little Pigs! By A. Wolf. 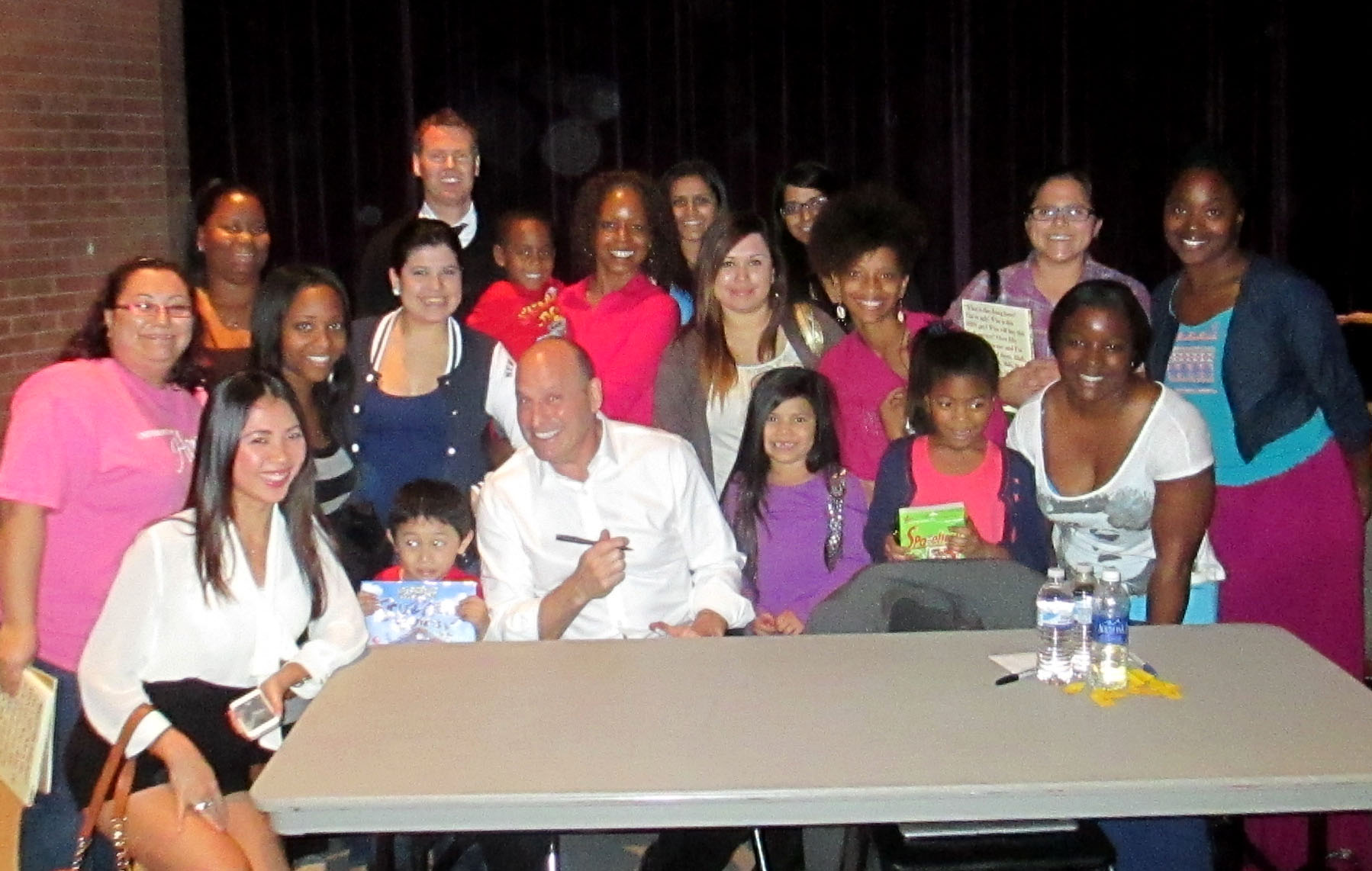