A UHD student was recently honored as "Student of the Year" at Circle of Change Leaders Conference, a national leadership conference that focuses on preparing college students for meaningful career and leadership success in the 21st Century.

John Locke is one of UHD's "Major Opportunity" ambassadors, a member of the Student Government Association, started an ad hoc organization called "Community Outreach," which opened doors for students to volunteer their time to help the homeless.

Locke is looking forward to graduating with a bachelor's degree in psychology. He then plans to pursue a master's degree in non-profit management so he can start his own non-profit organization.

The Circle of Change Leaders Conference hosted over 200 students from across the country. Locke's "Student of the Year" award was the highest honor given out during the three-day event at California State University-Dominguez Hills. 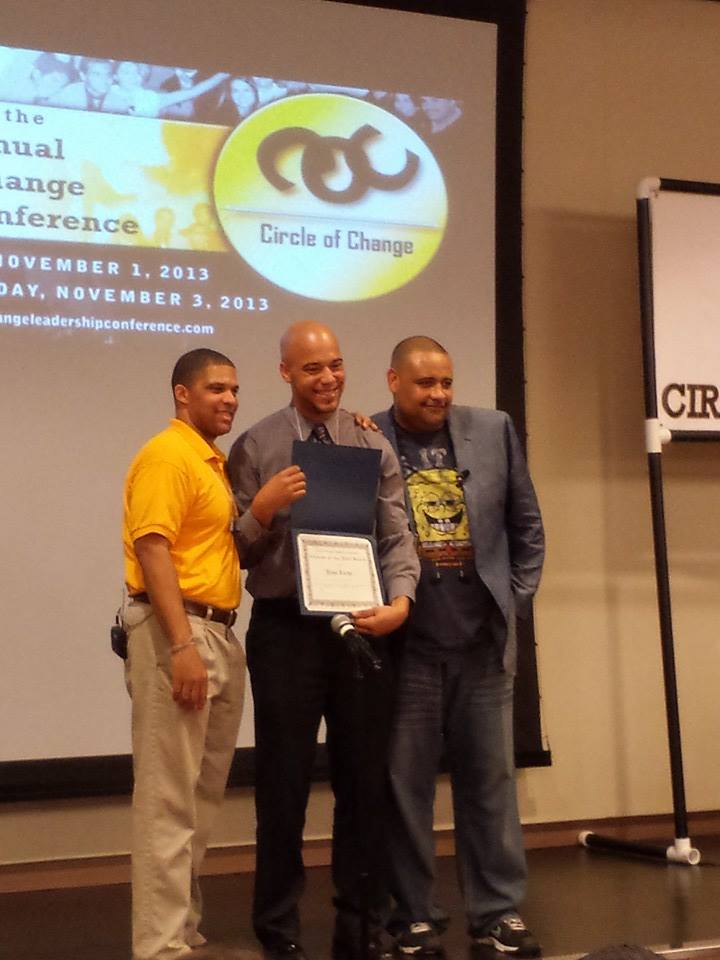 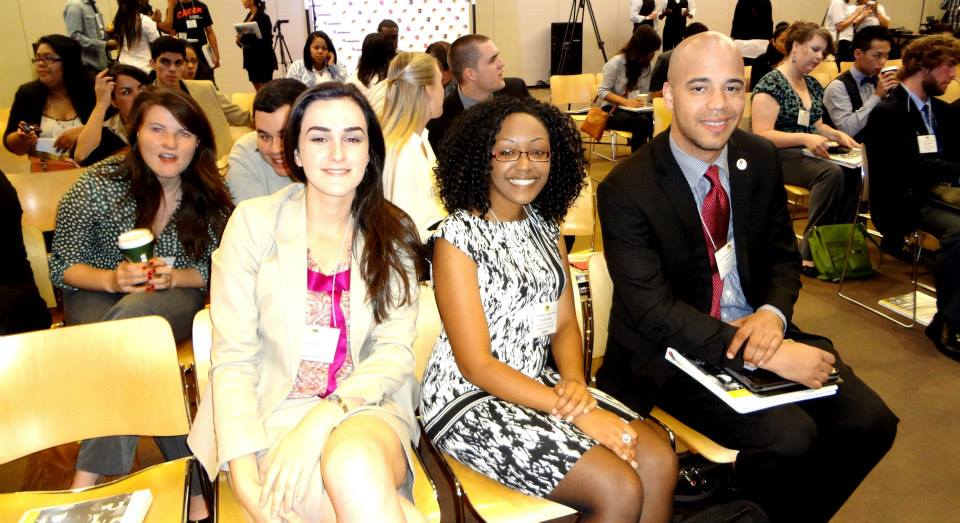 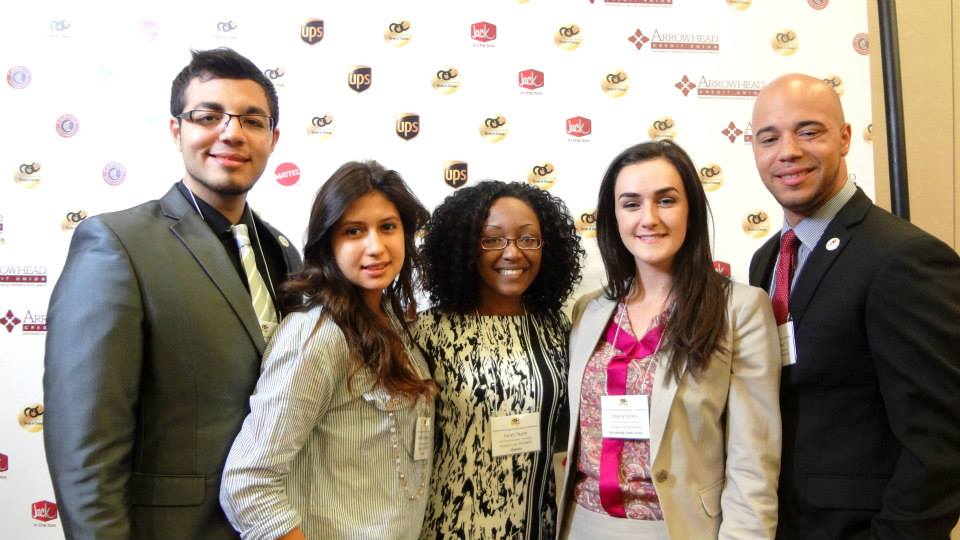 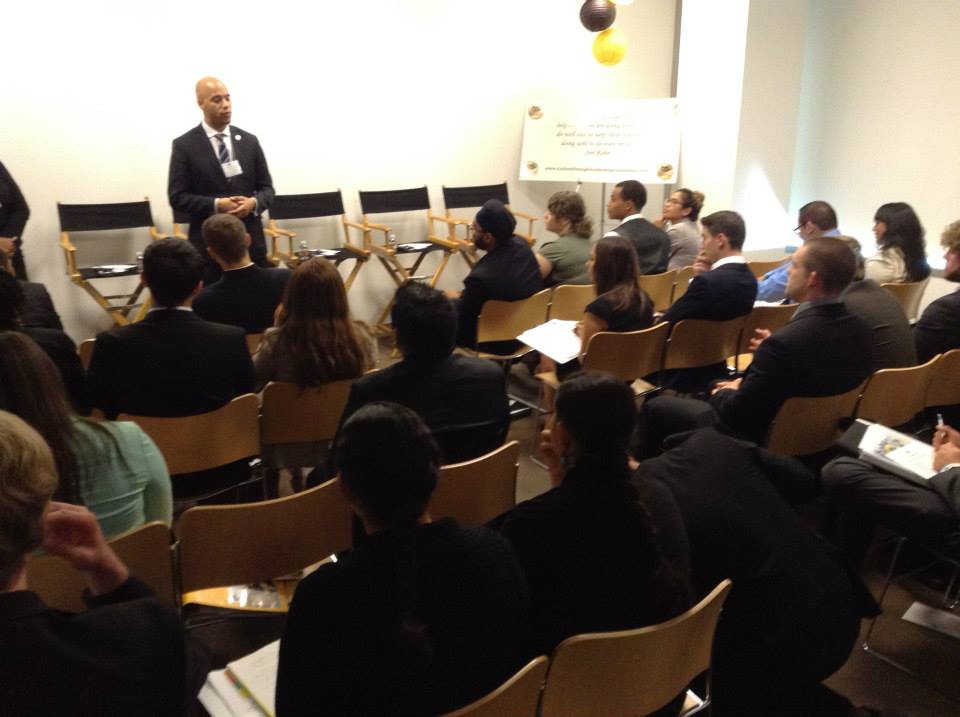