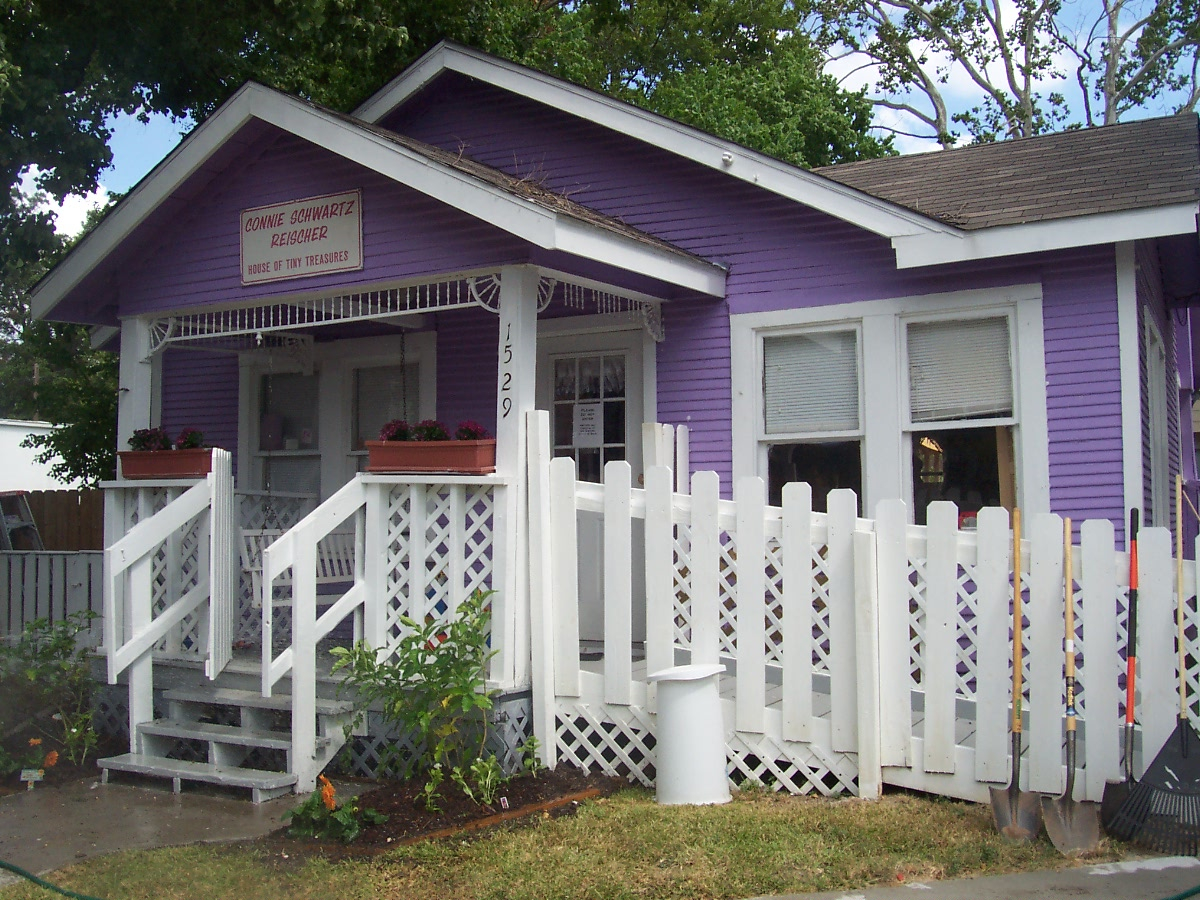 Diana Robles, a junior urban education student, was so touched by her first experience volunteering with the families and students at the House of Tiny Treasures (HTT)- a school for homeless youth - she decided to take her efforts one step farther.

Upon volunteering at a Family Literacy Event at HTT, coordinated by Leigh Van Horn, urban education professor, Robles met with HTT Director Mitzi Bartlett to propose a pizza party for the children.

When Robles arrived at HTT on April 15 with pizza, fruit bowls and frozen yogurt, the teachers and children of HTT were thrilled. Some were so excited that they had difficulty deciding what to eat first.

Robles said of her actions, "I just wanted to do something nice for them!"

According to Van Horn, "It's people like Diana Robles, reaching out to the community, that help to build and sustain the reputation of the University of Houston-Downtown as a place where people come together to engage in meaningful learning and community action."