Stephen Klineberg to Speak about Changing Face of Houston 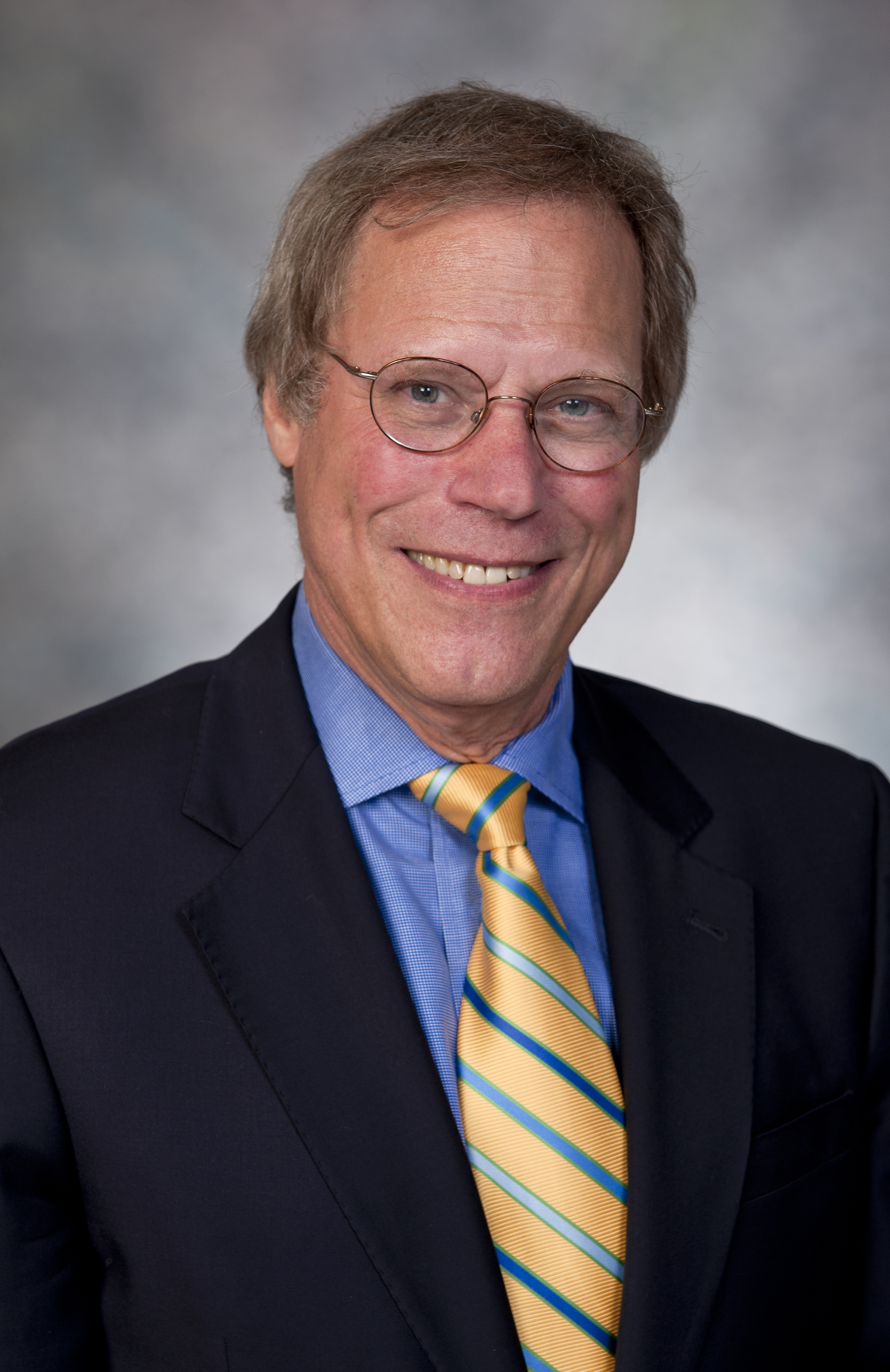 The Social Sciences Department is hosting a variety of interesting and educational lectures this semester. Open the University community, these lectures are given by resident faculty members and esteemed professionals in the community.

The next lecture will be given by Stephen Klineberg, professor of sociology and co-director of the Kinder Institute for Urban Research at Rice University, from 2:30-3:30 p.m. on March 6 in 1099N.

Klineberg will speak on "The Changing Face of Houston: Tracking the Economic and Demographic Transformations through 31 Years of Houston Surveys."

The lecture abstract states: "The Houston region recovered from the collapse of the oil-boom in the 1980s to find itself in the midst of a restructured economy and a demographic revolution. These are the trends that are refashioning the social and political landscape of all American cities. We review the findings from three decades of systematic survey research to explore the way the transformations are unfolding both in Houston and across America, and to consider their implications for the challenges and opportunities that lie ahead."

Klineberg is a graduate of Haverford College, with an M.A. from the University of Paris and a Ph.D. from Harvard. In 1982, he and his students initiated the annual "Kinder Houston Area Survey," now in its fourth decade of tracking the remarkable changes in the demographic patterns, economic outlooks, experiences, and beliefs of Harris County residents. The recipient of twelve major teaching awards, including the Lifetime Award for Excellence in Teaching and the Piper Professor Award, Klineberg is featured in a new film on the 30 years of Houston surveys and is completing a series of reports on this research while also serving as Co-director of the Kinder Institute for Urban Research at Rice University.

For more information on the lecture, contact Clause Rubinson at rubinsonc@uhd.edu.

Stephen Klineberg to Speak about Changing Face of Houston