This spring's Gator graduates are in the throes of finals as they anxiously await their moment to walk across the stage and begin the next chapter in their lives in the upcoming May Commencement Ceremonies. 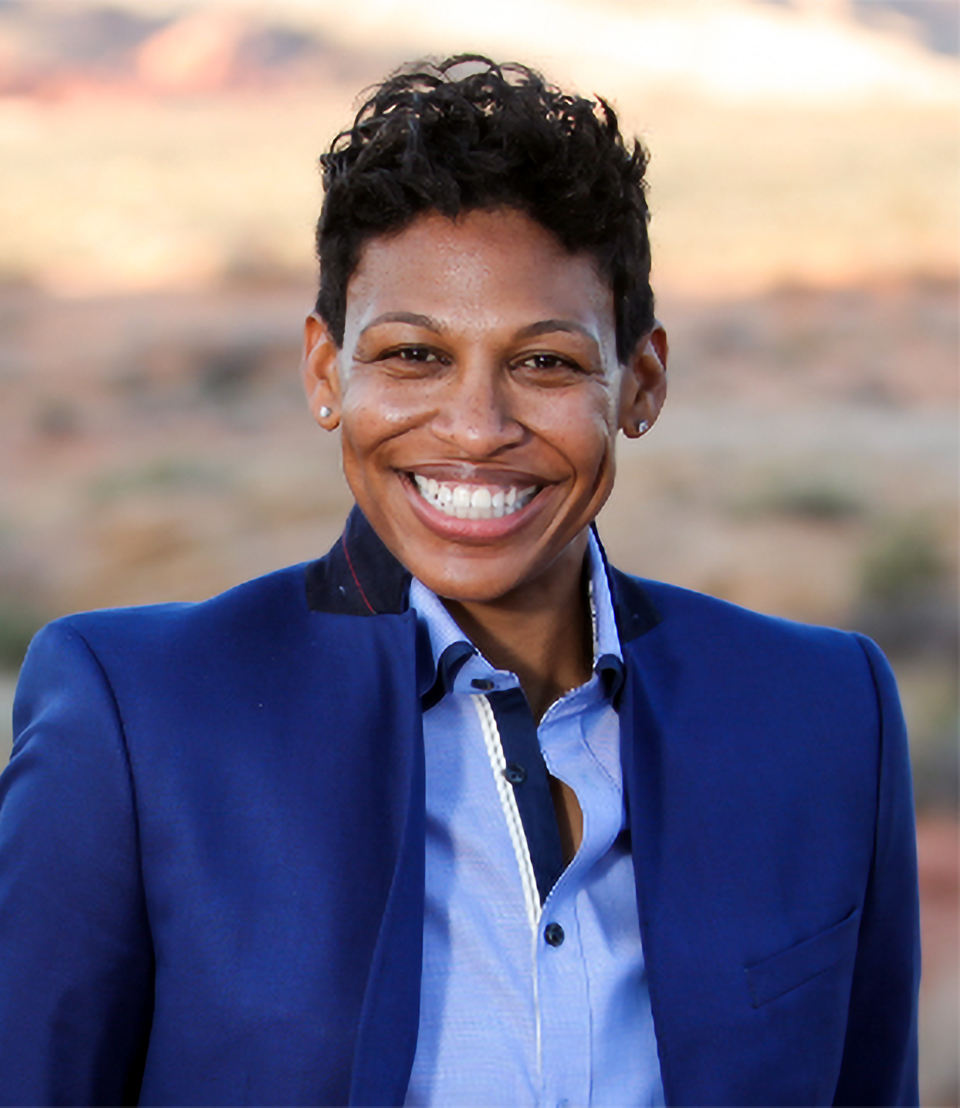 The Marilyn Davies College of Business Graduate Programs Commencement (7 p.m. on Friday, May 18 in the Wilhelmina Cullen Robertson Auditorium, Academic Building) will feature speaker, philanthropist and filmmaker Khaliah Guillory, founder of KOG & Company. KOG is a people empowerment platform built "to encourage the masses to operate outside of their fears and summon the unmitigated gall to courageously pursue their purpose and passions in life" through thought-provoking talks, such as "Unleash Your Dopeness™," "Diversity Deposits," and "Mogul In Training."

With an understanding that every human being was born with a certain measure of tenacity and strength, her life mantra: "Unleash Your Dopeness™" is the intention of inspiring the masses to unlock the greatness inside of them. In 2018, The Houston Business Journal recognized her vast experience and expertise as a community leader working for Fortune 500 companies with its prestigious "40 Under 40 Award."

In addition to her community leadership efforts, Guillory serves as an adjunct professor in the Davies College of Business' Master of Business Administration Program at the University of Houston-Downtown and is an elected officer for the Advisory Board of the Texas Diversity Council. She also was selected as a participant in Leadership Houston's Class XXXVI. Guillory earned a bachelor's degree in communications from the University of Central Florida's Nicholson School of Communication and is a member of Delta Sigma Theta Sorority, Inc. With a candid take on diversity in life, she hosts the "Startup Masters" podcast on The Sphere Network and is a contributor for the international media platform, The Huffington Post. 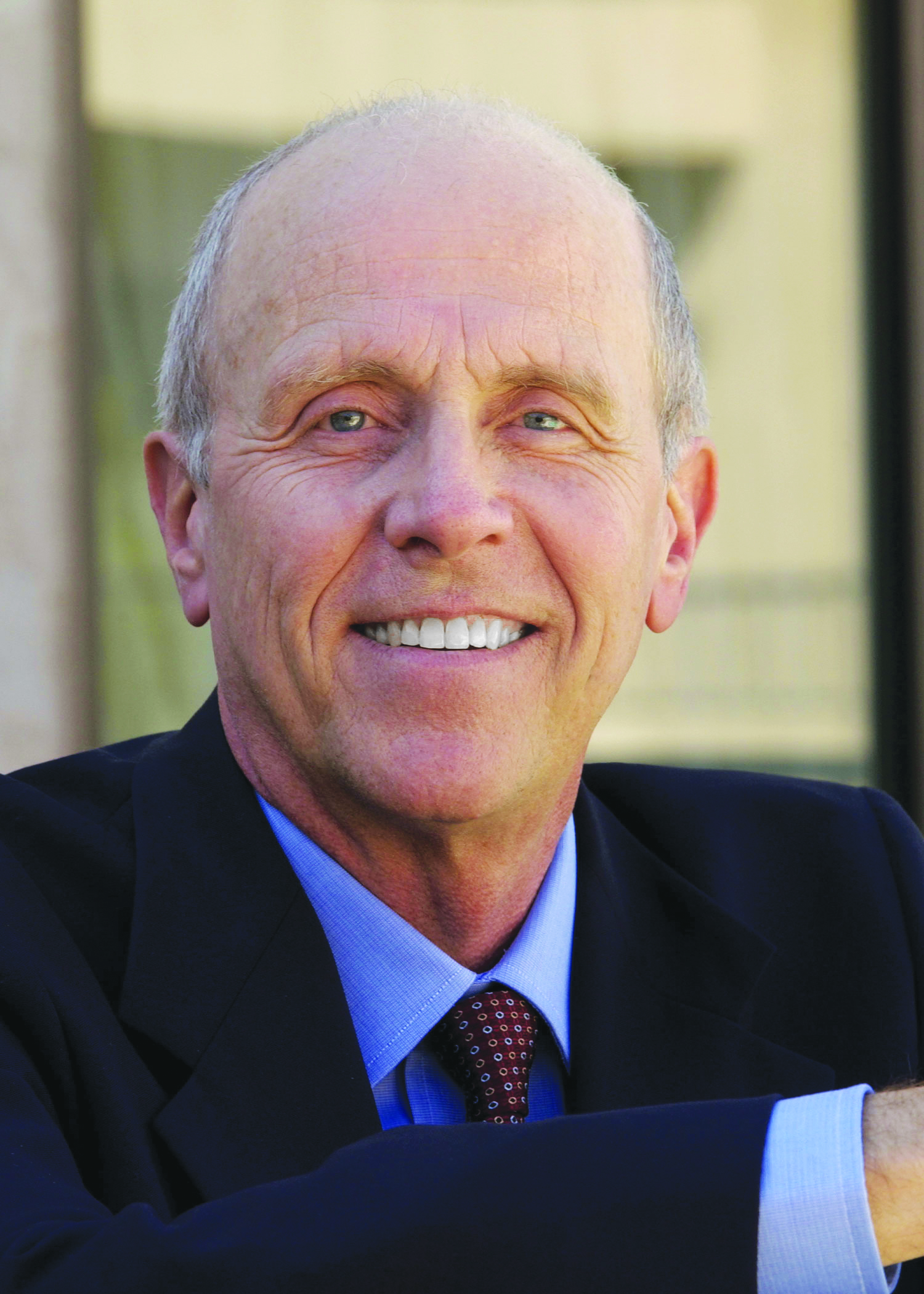 He also is a founding partner of his Austin-based law firm, Hance Scarborough, LLP. The firm's primary focus is on state and federal administrative law, regulatory law and legislative law. In addition, he advises clients in oil, gas and other energy-related matters.

Hance earned a bachelor's degree in Business Administration from Texas Tech in 1965 and graduated from The University of Texas School of Law in 1968. He returned to Lubbock to practice law and teach business law at Texas Tech. In 1973, he was named an outstanding professor at the University. Also, taught leadership seminar class while serving as Chancellor and continues to teach this course as Chancellor Emeritus.

The Dimmitt, Texas native began a career in politics in 1974 when he won a seat in the Texas State Senate. Four years later, Mr. Hance was elected to the 19th Congressional District. In 1981, he authored and won passage of President's Ronald Reagan's tax bill, which remains the largest tax cut in American history. While a member of Congress, Mr. Hance served on the Ways and Means Committee, the Agriculture Committee and the Science and Technology Committee. After Congress, he was elected to the Texas Railroad Commission.